Ireland captain William Porterfield rued the lost chance of turning England over at home as the visitors secured a four-wicket win in a rain-curtailed encounter.

Porterfield acknowledged the fight shown by his team, especially by Lorcan Tucker, Josh Little and Mark Adair, all playing their maiden ODIs.

“[We] showed plenty of fight, especially the three debutants. The lads have a great future, just need to keep it on,” he said at the post-match presentation. “[We are playing] seven ODIs in the next 15-20 days, we will need to keep going through with our work.”

What an innings from Ben Foakes! He top-scored with 61* on ODI debut to rescue England from 66/5 in their pursuit of 199 v Ireland after another debutant, Joshua Little, had threatened a special comeback.

Ireland had England in trouble at 101-6, and could have got Ben Foakes, who ended up being England’s top scorer, out on 37, had they chosen to review a ‘not out’ call against him.

“We should have reviewed it,” rued Porterfield. “But there were only about 10 overs left and you don’t know if you’re going to get another chance. It probably looked as high as any of them but it was red. If I could go back an hour I’d be reviewing it.”

England wicketkeeper-batsman Foakes, who was making his ODI debut, led the team to a hard-fought win by stitching together a 98-run unbeaten seventh-wicket stand with Tom Curran in the chase of Ireland’s 198.

Although Foakes was happy with his knock, he is aware that he has little chance of breaking into the first-choice side in the presence of established players such as Jos Buttler and Jonny Bairstow.

"Can I break into the team? Probably not."

“Can I break into the team? Probably not,” said Foakes. “Jos is probably the best ‘keeper-batsman in the world and Jonny is probably second, if not first. It’s ridiculous.

“So just to get the game has been great. It’s something I didn’t expect. I didn’t really think I’d make my debut.”

The 26-year-old’s 61* in 76 balls was a patient knock that focussed on stabilising the side instead of going all out. 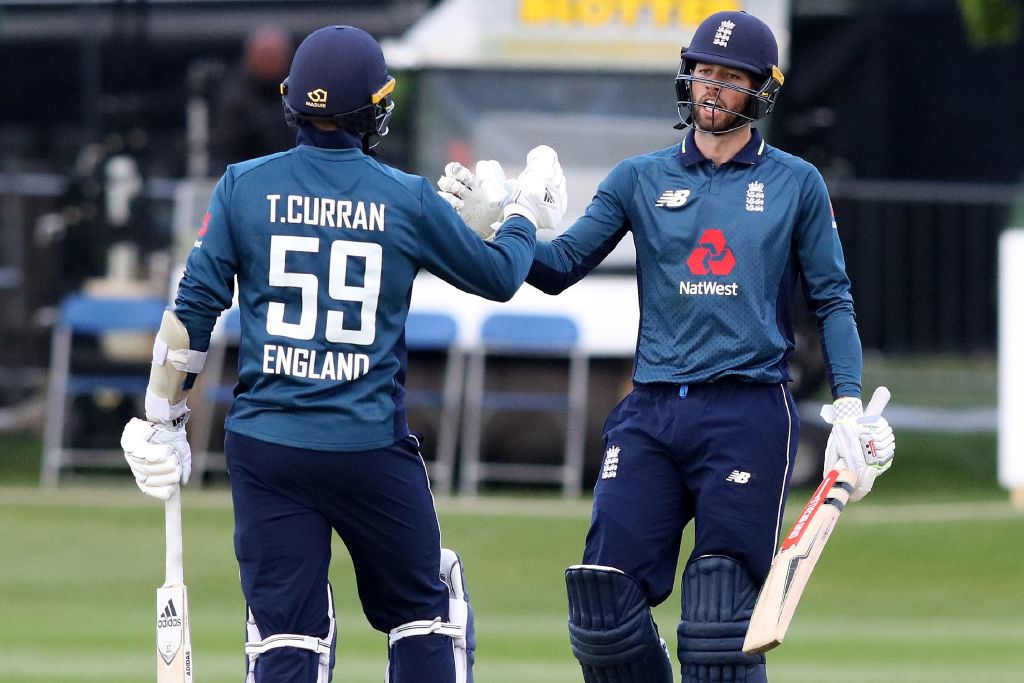 “It was one of those rebuilding jobs and I guess that suited my game a little bit. I just had to get my head down and fight it out. It was a bit of a grind,” he said.

“Whenever you lose that many wickets early, you’ve got a job to do to stick in there and not get out. There were a few nerves, but there was never a stage where the run-rate was getting out of hand.

“The guys like Tim Murtagh and the slower bowlers were tough work on that sort of wicket, so the job was to see them off, try not to get out, and when a bit of pace came on, get a bit more value for your shots.” 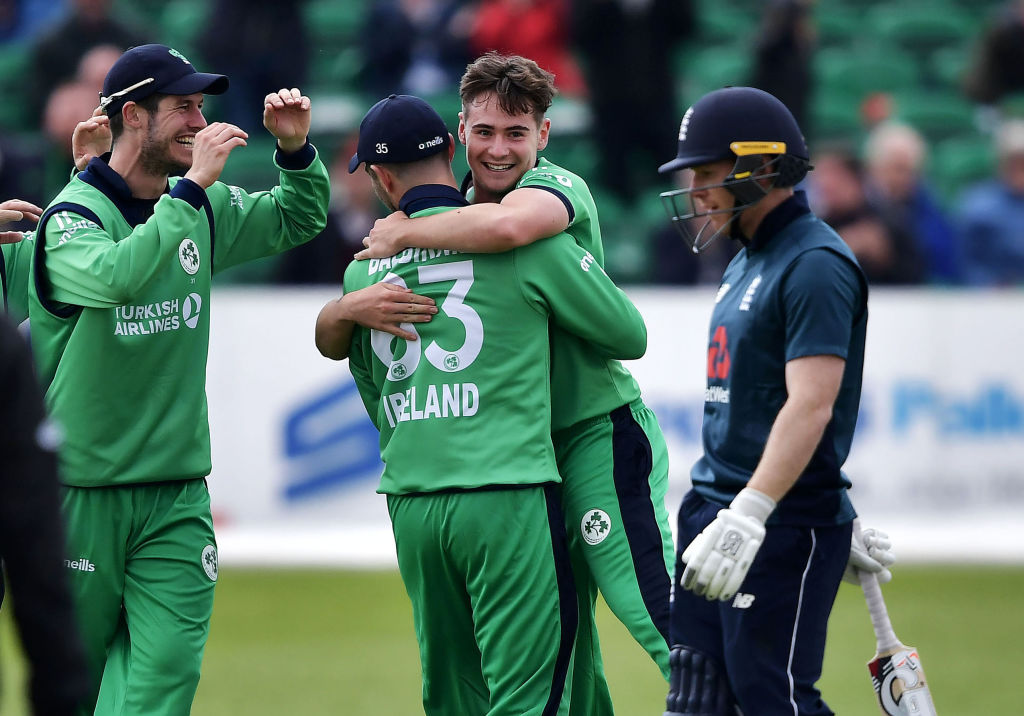 England’s collapse at the top rattled captain Eoin Morgan but he was relieved to escape with a win.

“I knew it would be challenging at stages but the bowlers did a great job. Three or four of us batted poorly but Ben Foakes batted superbly on debut and he and Tom Curran got us over the line,” said Morgan. “We found a way to win today, which is nice.”

Ireland will be hosting a tri-nation ODI series involving West Indies and Bangladesh while England will take on Pakistan at home for a limited overs series. Both start on 5 May.