Mitchell Starc, Mitchell Marsh and Peter Siddle were all missing from the squad Australia announced on Thursday, February 7, for the limited-overs tour of India.

Kane Richardson and Nathan Coulter-Nile, the pacemen, have made returns to the side, along with Ashton Turner, who is uncapped at ODI level, has also been included.

Starc was ruled out after he sustained a pectoral injury during the final day of the Canberra Test against Sri Lanka. He will target a return for Australia’s subsequent series against Pakistan in the United Arab Emirates. 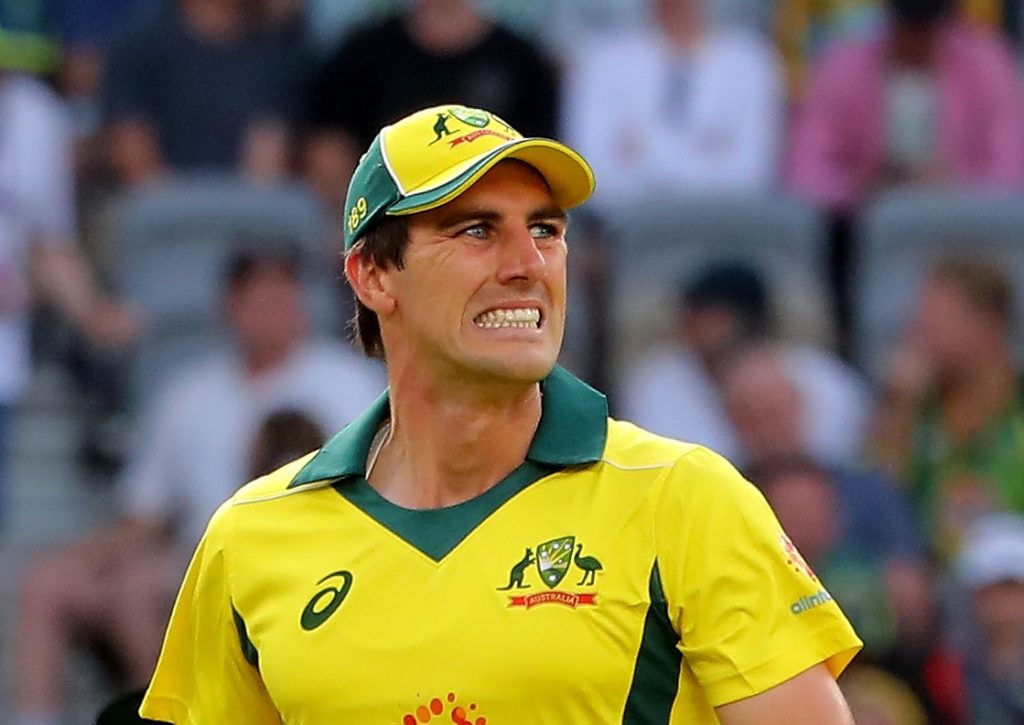 Pat Cummins will be vice-captain to Aaron Finch, alongside Alex Carey

“It’s almost two steps forward and one step back,” Justin Langer, the coach, said of Starc. “(The injury) was the most bizarre thing as he didn’t even feel it when he was playing … It’s really disappointing for him as he bowled so well in that last Test match. (It’s) disappointing for us as we would have loved to have him there, but hopefully he will be right for that second leg against Pakistan.”

Mitchell Marsh and Siddle have been dropped. Siddle had made his comeback to ODIs after an eight-year hiatus, turning out against India in the home series, but a return of two wickets from three matches did him no favours.

Billy Stanlake was also left out, and while selector Trevor Hohns said they were “unfortunate”, he maintained that opportunities may still arise for those missing ahead of a busy few months in the limited-overs arena.

“The Sri Lanka Tests also saw Cummins named as one of Australia’s vice-captains. Of course, their rotating door of leaders has been laughable of late, but it still serves to show the enormity of Cummins’ figure in Australian cricket.”https://t.co/92wv36kzWT

“Peter Siddle and Mitch Marsh are unfortunate to miss out, but our message throughout the summer remains true, with such a big schedule ahead opportunities may well present themselves.”

Shaun Marsh will also miss a part of the tour. He is recovering from a hamstring injury and is also on leave for the birth of his second child. He will join the squad from the third ODI onwards.

D’Arcy Short, the leading run-scorer in the BBL this season, is in the squad as cover for Shaun Marsh. And while Mitch Marsh fights for his recall, Turner – Perth Scorchers’ top-scorer this season in the BBL – has a chance to cement a position in the XI. 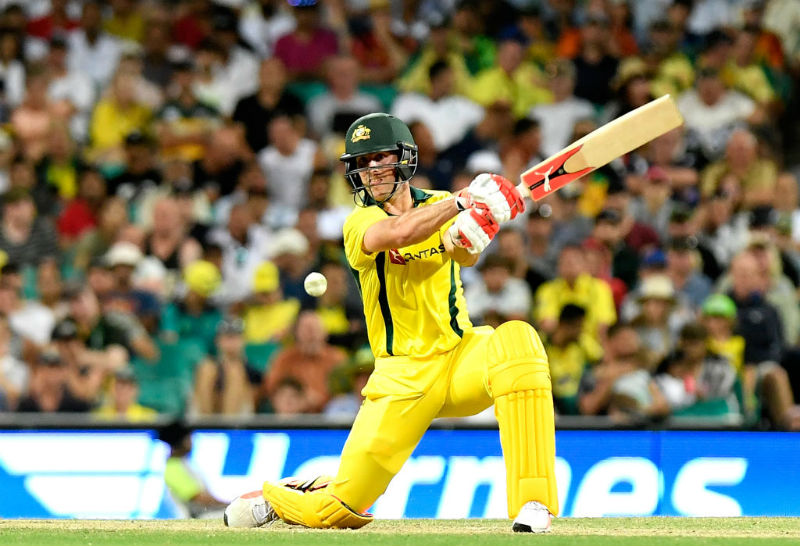 Mitchell Marsh has had a difficult 2019

In the continued absence of Josh Hazlewood, the paceman who is sidelined with a back injury, Pat Cummins will serve as vice-captain to Finch, alongside Alex Carey.

Richardson and Coulter-Nile are the prime beneficiaries of all the flux. Richardson is the highest wicket-taker in the ongoing BBL season, with 22 from 11 matches at an economy of just 7.07. Coutler-Nile has recovered from back problems, and has appeared regularly for Perth Scorchers.

“Kane has been in outstanding form over the summer, including his recent performances in the BBL,” said Hohns. “Kane not only has experience playing ODI cricket for Australia, but he’s also performed well for his country when given the opportunity.

Mitchell Starc at the 2015 World Cup

Australia will be hoping he’s fit and firing come May. https://t.co/deSmuwAk5m

“Nathan Coulter-Nile provides us with another quality bowling option, he brings good energy in the field and can also score runs in high pressure situations.”

Australia and India will clash in two T20Is and five ODIs, starting with the first T20I in Visakhapatnam on February 24.