Steve Smith and David Warner have not been included in Australia’s squad for the upcoming five-match ODI series against Pakistan, which commences on March 22.

The duo, whose year-long bans for ball-tampering against South Africa at Newlands expire on March 28, are eligible for the final two fixtures of the series.

They are also both recovering from elbow surgery, with Australia coach Justin Langer confirming last week that “they should both be ready for the IPL”. 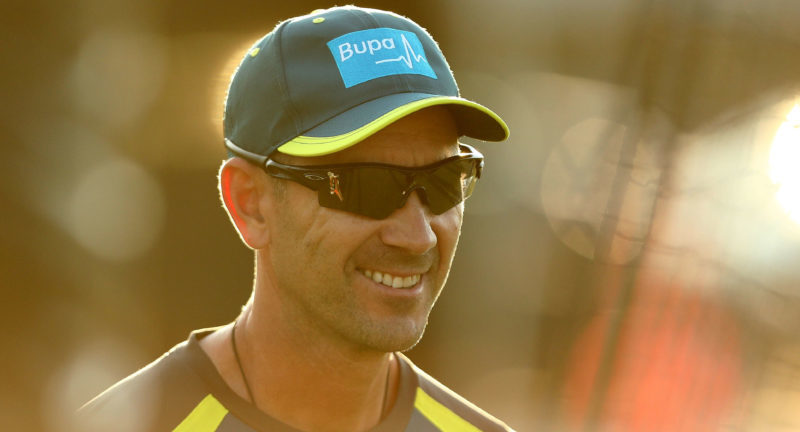 The IPL launches on March 23, with Smith representing the Rajasthan Royals and Warner featuring for Sunrisers Hyderabad. The glitzy T20 tournament will provide a launchpad for the batsmen to stake a claim for reintegration into the national sides, with the World Cup in England from May 30 an obvious target.

“The best pathway for their return was to play in the Indian Premier League,” said Australia selector Trevor Hohns, having consulted Langer. “Cricket Australia will continue to liaise with both Steve, David and their IPL clubs to monitor progress as we build towards the ICC World Cup and the Ashes.”

The World Cup warm-up match versus England on May 25 is likely to provide the duo’s first taste of international cricket for 14 months. Australia’s World Cup campaign starts against Afghanistan on June 1.