Peter Siddle, the veteran Australia paceman, who was snubbed from their squad of 14 for the Tests against Pakistan, has said he’s determined to make another international comeback.

In 11 years in international cricket, Siddle has had to deal with his share of injuries and untimely dips in form, all amid stiff competition.

Considered a red-ball specialist, the veteran paceman made an ODI comeback in the build-up to the World Cup 2019, but was overlooked for the marquee event. He then returned to the Test team after almost a year, during the Ashes series in England in August and September.

Australia quick James Pattinson is set to miss the opening Test against Pakistan after he was found guilty of a Code of Conduct breach for 'personal abuse of a player'.https://t.co/QfuIA5paVW

He’s now been replaced by Queensland’s Michael Neser, who features in the squad alongside Pat Cummins, Mitchell Starc, James Pattinson and Josh Hazlewood in the fast-bowling department.

"If I can keep performing and keep standing up for the team and do all the right things, I'll keep trying to truck in."

“You always retain a little bit of hope, (but) it’s probably dwindled a little bit in the last week or so,” said Siddle, who returned 3-40 in Victoria’s win over New South Wales in a Marsh One-Day Cup encounter on Sunday, November 17. “They’re going to have a look at Ness, he’s obviously been around the squad. He’s bowled well at the start of the season.

“If that was the be all and end all, as soon as I hung up the phone (to selection chief Trevor Hohns) I would have hung it up altogether. I love playing for Victoria. As long as I’m still doing well – as soon as it gets to the point when I’m not taking wickets and holding up someone’s spot or they want to move me on, then so be it. 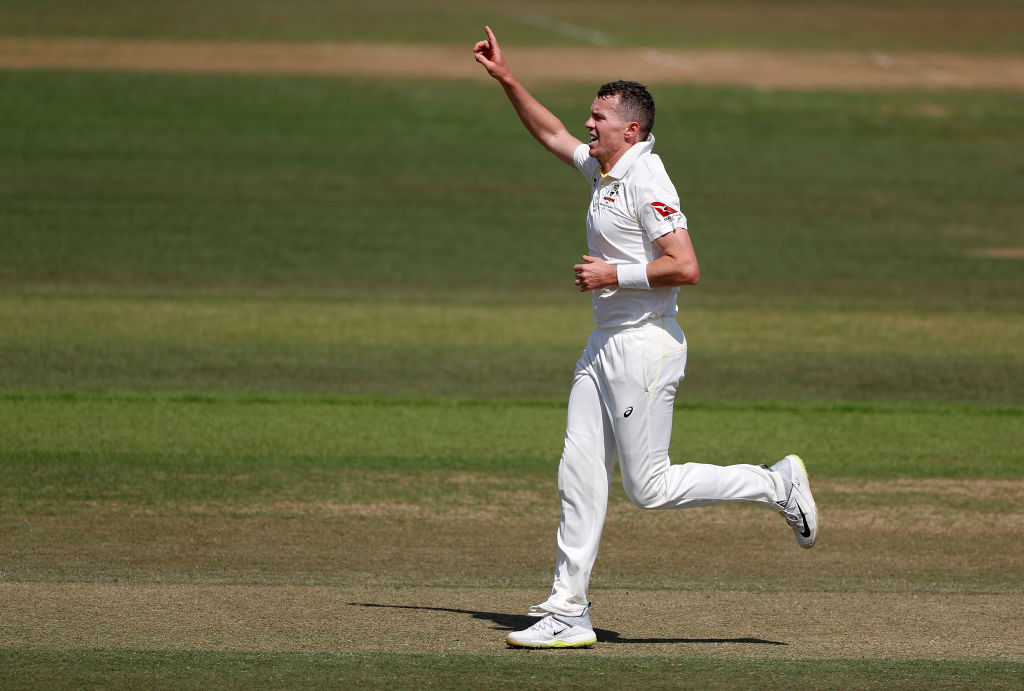 “If I can keep performing and keep standing up for the team and do all the right things, I’ll keep trying to truck in.”

Siddle has taken 12 wickets at an average of 21.83 from three games he’s played so far in the Sheffield Sheild. While his snub could potentially mean the end of his international career, the 34-year-old is pleased with his 241 scalps from 89 appearances across formats for Australia.

“If it gets me another game for Australia (I’ll be happy) … if it doesn’t, 67 Tests and a few white-ball games, I’ve had a pretty good career,” he said. “I’ll be happy no matter what. As I’ve spoken about over the last couple of years, I just love playing the game, I’m enjoying it and if I just stay on the park and keep working hard, that’s all I can do.

“My record throughout my career and even this year speaks for itself. I can’t do any more. That’s the good thing personally, the ball is coming out well and I’m taking wickets.”