Ireland’s big challenge in their first-ever away Test is handling Afghanistan’s spinners.

In the summer of 2018, Ireland and Afghanistan made their Test debuts in two matches that were equally historic, but contrastingly competitive. While Afghanistan folded inside two days, Ireland stretched their opposition and even had their first centurion before falling short.

Without a Test win under their belt, both teams are in with a chance to write history in their second Test, starting Friday, March 15. The pressure is greater on Ireland, though: far from the familiar climes of Dublin, their first away Test will offer a whole new set of challenges.

First, they are playing away from home. Second, they are playing in the subcontinent, preparing for a trial on a likely spin-friendly deck in Dehradun, on a ground that has already seen eight limited-overs matches, against a team that features world-class spinners. 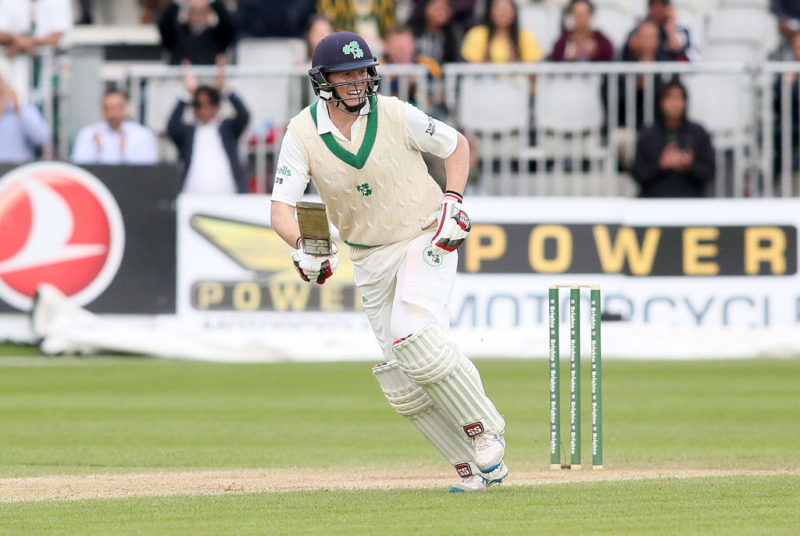 Kevin O’Brien led the way, with Ireland showing fight in their first Test against Pakistan

Ireland are well aware of this threat. The last time they met Afghanistan in a red-ball affair was back in March 2017 in an ICC Intercontinental Cup game in Noida, when Asghar Afghan’s spinners twice ran through Ireland’s batting, sealing victory by an innings and 172 runs. And no player has taken more T20I wickets against a single side than Rashid Khan’s 29 from 10 matches against them.

Admittedly, these spinners have limited experience in the five-day international game. They struggled in their first Test, in Bengaluru against India. Yet, skipper Afghan is backing his spin attack. Before their debut, he had even claimed they were the best in the world, with the ability to beat any team. 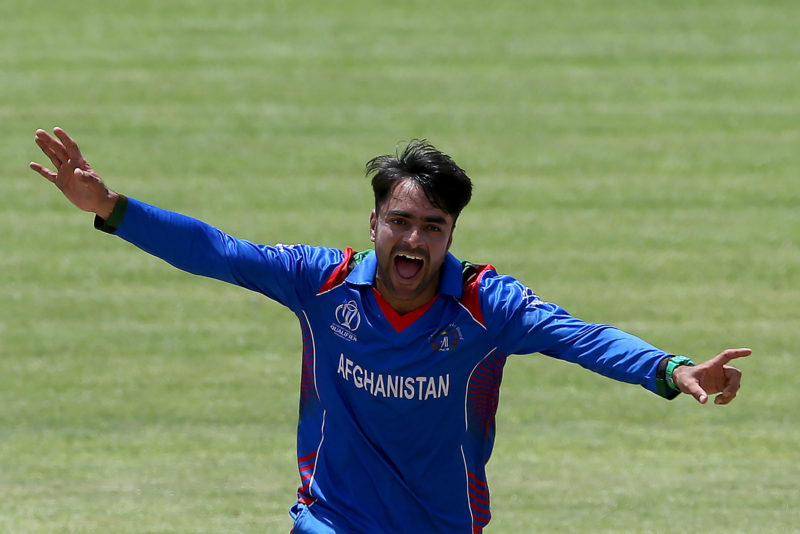 Rashid Khan has been a threat to Ireland across formats

Afghanistan’s top players are ruling the charts and dominating the white-ball formats. But just one-Test young, their spinners are yet to prove themselves in Test cricket. The ‘green wicket’ defence does not take away the fact that their spin trio bagged only four wickets for 294 runs, while India spinners cashed in 11 in less than three sessions.

For all the success in limited-overs cricket, mystery spinners have rarely found happy homes in Tests. Rashid and co. will thus have greater motivation to come hard at Ireland and prove their worth in the toughest format of all.

The visitors spent around 10 days in Bengaluru last December, working on playing spin. They are hoping that all their preparation and a positive mindset will make a difference.

“We’ve played them a lot over the last few years, so hopefully we can go out there with a positive mindset,” said batsman Paul Stirling. “At the end of the day they’ve still got to perform as well. If we play the ball and not the player in this competition then we’ll go a lot better.

“[Rashid] has been the main difference between the two sides in the recent past. Whenever he performs well for them, or we don’t play him particularly well, I think that really is a big advantage for Afghanistan. He’ll definitely be one of the bowlers we’ll be trying to negate, but they’ve got more than just Rashid Khan, they’re a really good outfit.”

Ireland can also take confidence in the knowledge that their own spin attack played a crucial role in levelling the ODI series. And with the Test being the final stage of a long tour, both batsmen and bowlers have had time to get used to conditions. If they can tap into that legendary ability to punch above their weight and repeat the spirited fight they displayed against Pakistan in their debut Test, they might well find the response they need to triumph over their spin demons.