A release from SLC stated that Hathurusingha “is being asked to come back in order to discuss Sri Lanka team’s preparation plans for the upcoming ICC Cricket World Cup 2019”.

Sri Lanka fielding coach Steve Rixon is to take over head coach duties for the three-match T20I series against the Proteas. 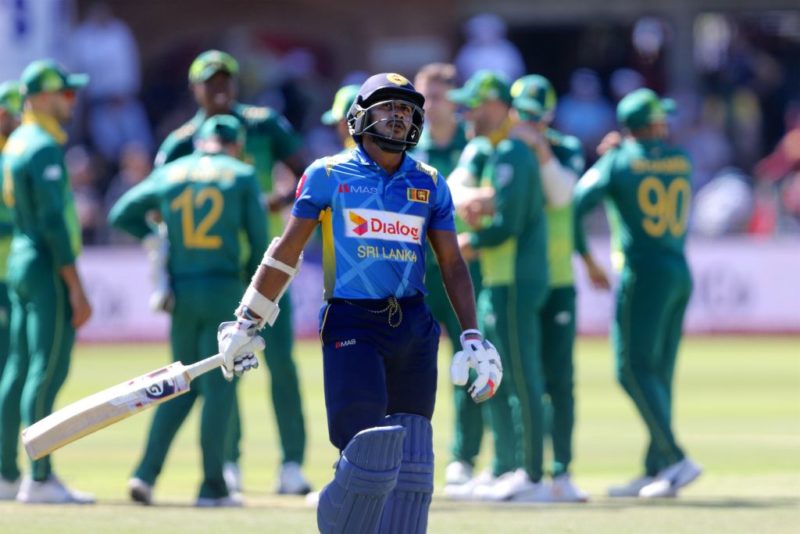 The decision to order Hathurusingha back home before the conclusion of the South Africa tour follows what has been a difficult ODI series for Sri Lanka. The visitors currently trail South Africa 4-0 in the series, with the fifth and final ODI to be played on March 16.

Prior to the ODIs, however, Sri Lanka became the first Asian team to win a Test series in South Africa, securing victory in both Tests played.

Hathurusingha was appointed as Sri Lanka’s head coach in December 2017, but his position in the team has been dogged by controversy in recent months. In January, Hathurusingha’s role in team selection was restricted after he was removed as an on-tour selector. 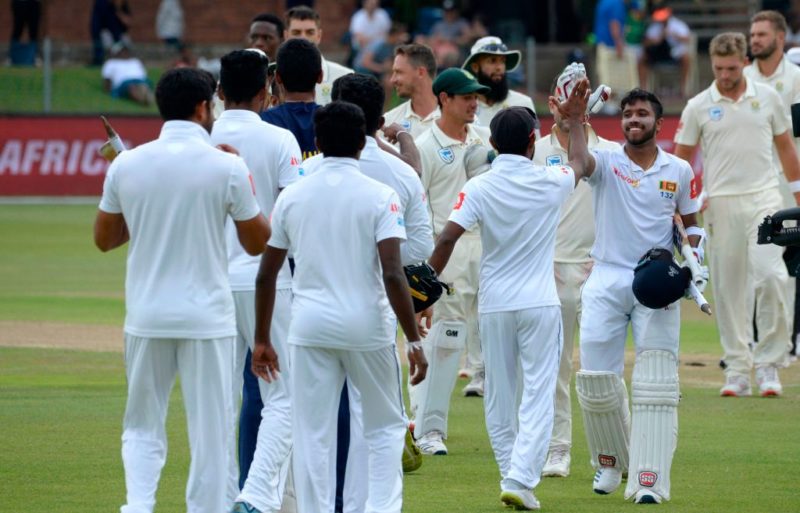 An SLC release at the time said: “Team selection while the team is on tour shall be made by a committee comprising of team manager and captain in consultation with the national selection committee.

“The majority decision of the manager, captain and members of the selection committee shall prevail on any selection made thereof.”

Hathurusingha then questioned the selectors’ decision to drop Test captain Dinesh Chandimal for the series against South Africa.

Related Story: How an off-hand comment from Ed Cowan led to the homework-gate scandal

In an interview with ESPNcricinfo, Hathurusingha expressed that he wasn’t told in advance of Chandimal’s omission, and added: “In a tour like this, we need experience. It’s a vital thing in conditions like this. When Australia and South Africa come to the subcontinent, it’s the same thing. If you haven’t played here before, you struggle.”