Mitchell Starc has revealed he was unhappy to follow Australian captain Steve Smith’s orders when bowling at AB de Villiers during the second Test at Port Elizabeth last week.

During South Africa’s first innings, Smith ordered his bowlers to deliberately bowl down the leg side away from the South African in the final few deliveries of the over in order to keep him off strike. 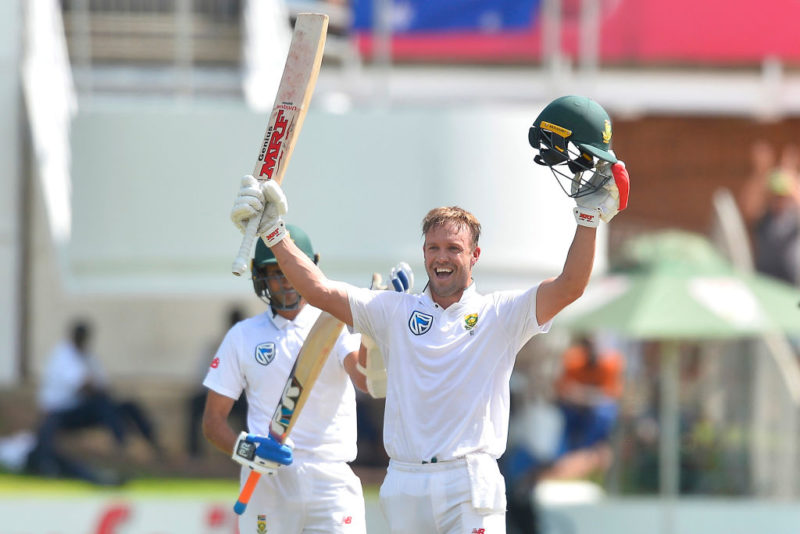 South Africa No.11 Lungi Ngidi was run out a couple of overs after the plan was put in place, leaving de Villiers stranded on 126 not out, but Starc has since admitted that he didn’t enjoy having to submit to the batsman’s dominance.

“I can’t say I was too happy with that,” Starc said. “Look, if the captain tells me to do something I’m going to do it, aren’t I?”

That one of the world’s most dangerous pace attacks was reduced to such a tactic is obviously a significant compliment to de Villiers.

The sides are halfway through a 10-day break between the second and third Tests, which begins next Thursday, and have spent time assessing their options when it comes to getting de Villiers out in the upcoming matches.

“We’ve had some lengthy discussions about some plans to him, things we might have to change, but he’s only human and going forward there’s no doubt we can get him out,” Starc said.

“I think you’ve got to think outside the box a lot more with him. A good ball’s still a good ball to any batter in world cricket, it’s just bowling them more consistently. I think that’s what we didn’t do well enough to him, we didn’t bowl enough good balls. 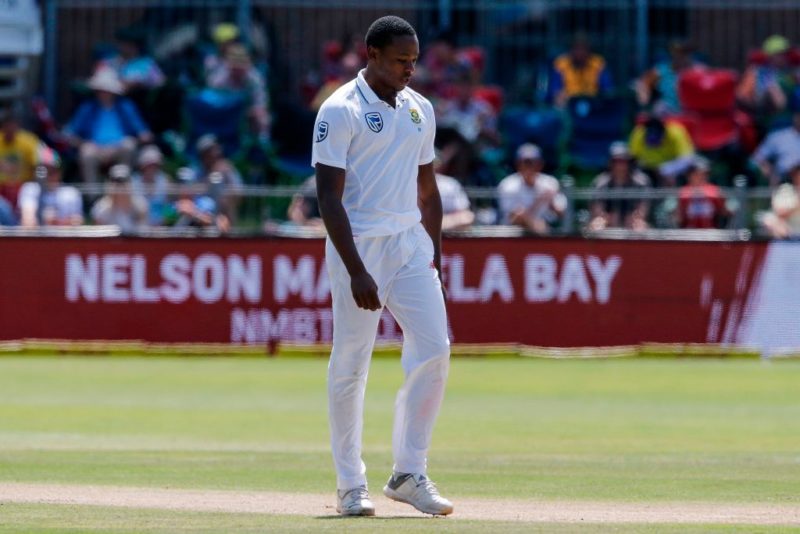 Kagiso Rabada is set to miss the final two Tests, but does have an appeal hearing on March 19

“I think we showed in the first Test how quickly we can go through them. They rely heavily on him and there’s been a few little cameos around him. We feel we’re pretty comfortable against the rest of their batting line-up,” he said.

South Africa are expected to be without Kagiso Rabada, who was man of the match in Port Elizabeth, in the final two Tests of the series following his two-match suspension, with the two sides heading to Cape Town tied at 1-1.