England selectors have announced a 16-man squad for the five-match ODI series versus Australia starting in January.

Selectors were given clear guidance to name their strongest squad and have made their selections accordingly. The headlines news is that Alex Hales and Ben Stokes are included, though their involvement remains subject to any relevant legal or disciplinary developments in relation to an incident outside a Bristol nightclub in September. 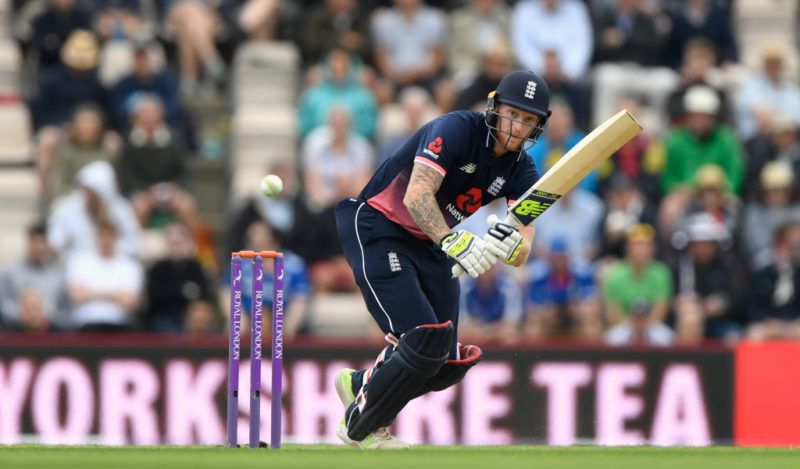 How will England replace the all-round talent of Ben Stokes if he is not considered for selection?

Kent batsman Sam Billings and Durham seamer Mark Wood are added to the squad that defeated West Indies (4-0) in England at the end of the summer. The first ODI will be at the MCG on Sunday January 14. 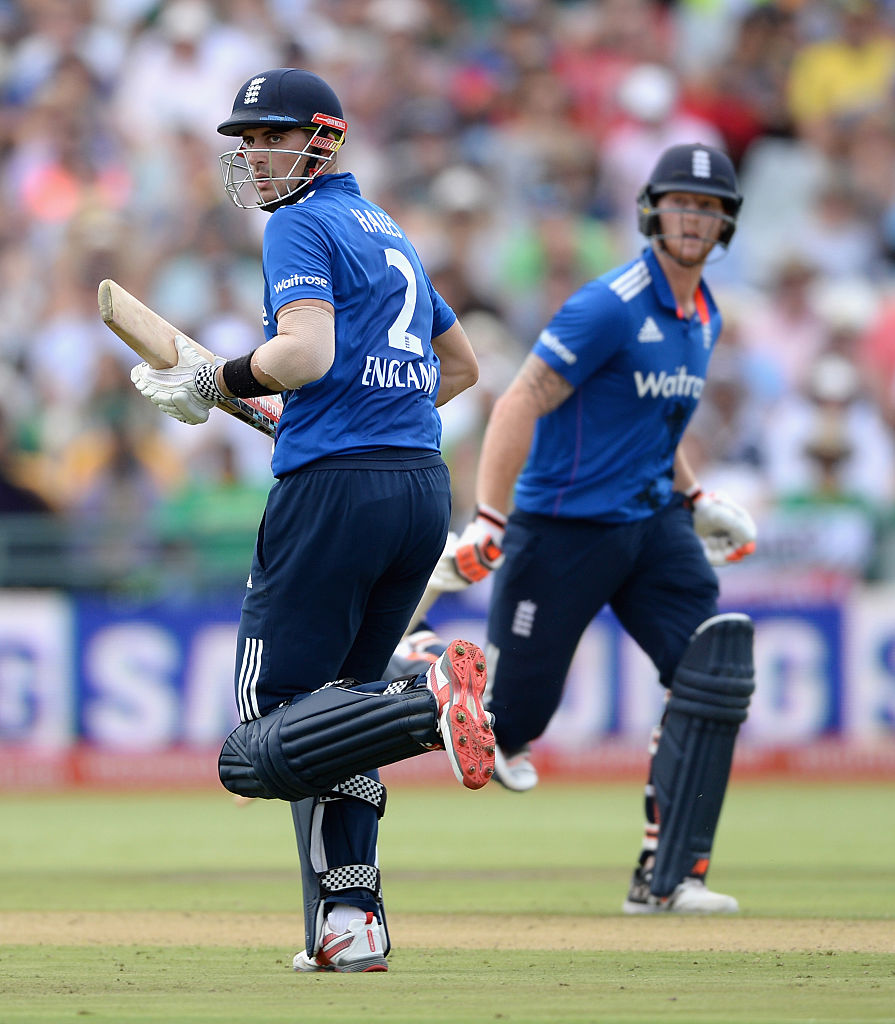 Will these two be back in an England shirt this winter?

The ECB Board has agreed that Hales is available for team selection, following police confirmation that he will face no charges. Should the ECB Board receive formal confirmation that Stokes has either been charged or that he will face no charges, they would convene within 48 hours to make a decision on whether to include him in any forthcoming ODI match.

National selector James Whitaker said: “With around 18 months to the start of the 2019 World Cup, our ODI side continues to make solid progress with series wins over the West Indies and South Africa last summer and a semi-final berth in the Champions Trophy. The forthcoming series against Australia presents another significant opportunity for this group to showcase their skills and talent against a quality side away from home. 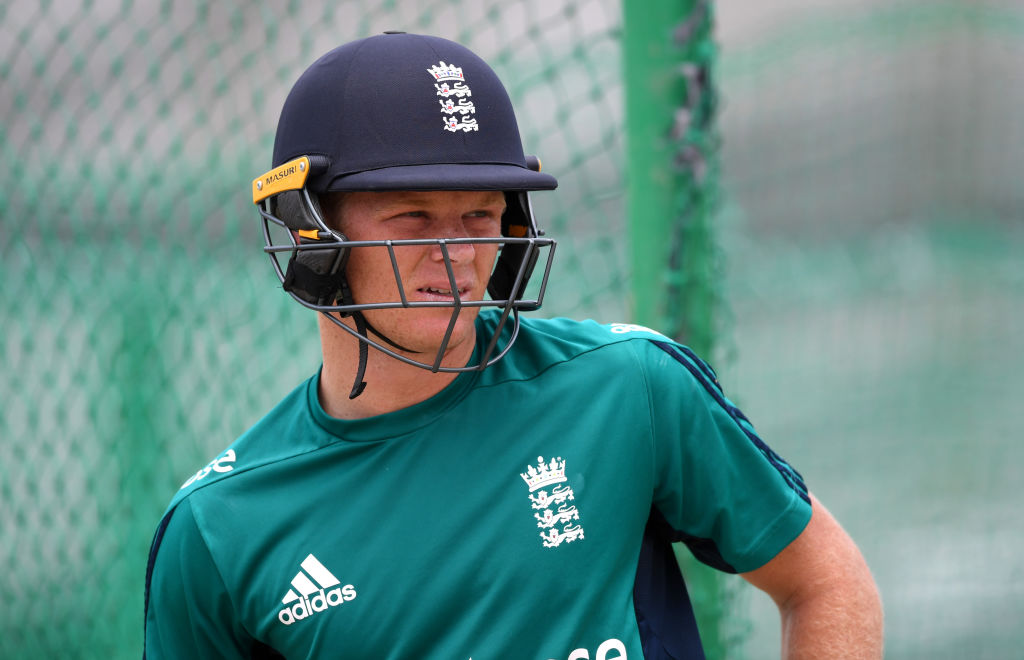 “The core group of the squad have been involved at this level for at least the past two years and that consistency of selection has enabled us to build a cohesive squad that is playing some entertaining and winning cricket. I would like to wish captain Eoin Morgan, head coach Trevor Bayliss and the players every success during the series.”