With Ben Stokes’ affray trial having garnered so much attention, fans can be forgiven for forgetting that he and Alex Hales are still yet to face the ECB’s disciplinary hearing in early December.

But Stokes is determined to leave previous misdemeanours firmly in the past and hopes to put cricket at the forefront of his public perception.

“Look, it’s all about looking forward now,” Stokes told the BBC in Sri Lanka. “We’ve got a huge summer coming up [next year] with the Ashes and the World Cup so I’m fully focused on that. Looking at things that went on [in the past] is not the way I like to think about things. It’s all about looking to the future.” 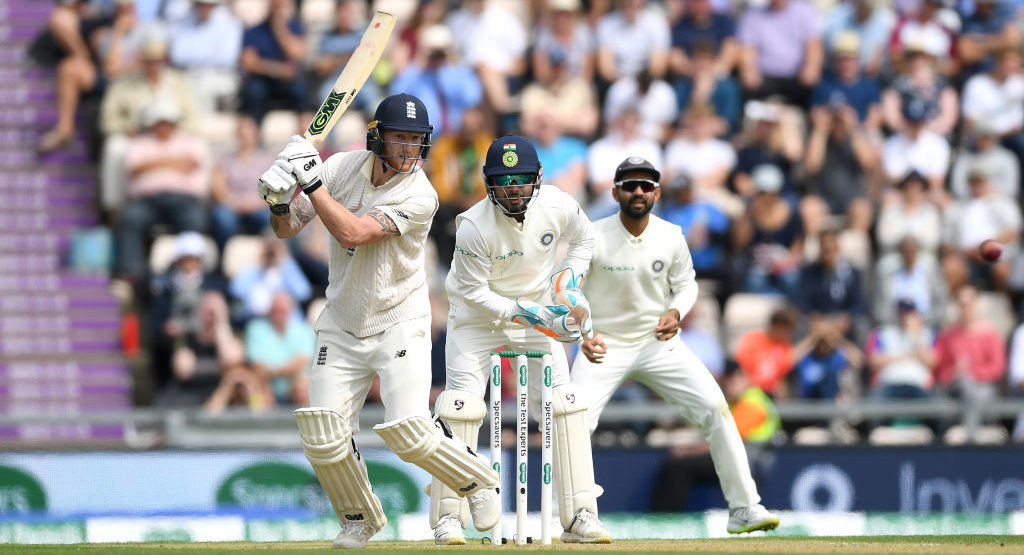 Stokes batted with restraint for much of 2018

Stokes was found not guilty at Bristol Crown Court but only at the conclusion of the legal proceedings did ECB’s own process begin. While Stokes has already served a lengthy effective ban – causing him to miss the 2017/18 Ashes tour – it is still possible that he and Hales will receive further punishment.

Stokes has shown a new level of restraint and responsibility in his cricket in recent times – he batted with a strike-rate of 41 due to the seaming conditions during the summer’s home Test series against India and feels he now has more to offer his team.

“It wasn’t my natural game [in the summer] but I felt that was necessary at the time. The pleasing thing is I felt it added an extra part to my game… knowing I can play reserved and play through those tricky times in Test cricket. It’s just playing to the situation.” 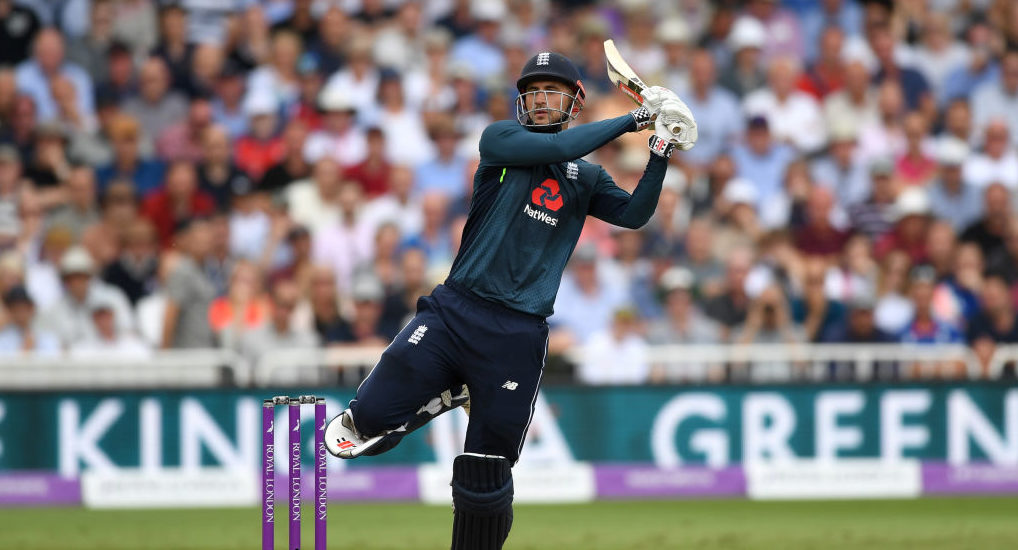 It could be argued that Stokes, who feels he let down his teammates by being unavailable for the torrid Ashes experience, is now seeking to atone through on-field responsibility.

But he believes the only way he can do that is through performances in what is a bumper year for the English game. “That’s the thing about going forward,” he said. “Everything you do from here onwards is what people will hopefully remember. That’s what I’m trying to do. As I said it’s a big year coming up, two important things – a World Cup and an Ashes – and with them both being in England it’s really exciting.”

With the Cricket Disciplinary Commission hearings set for December 5 and December 7, Stokes is yet to make a public apology for his part in the Bristol affair but has been encouraged to do so by Trevor Bayliss once the process is concluded.