Even if you didn’t know about ‘134 runs in five Tests’, we’re pretty sure you know exactly what we are talking about by now.

Virat Kohli’s poor run in 2014 has been brought up so often that he visibly bristles when asked the question – again. Bristling won’t help, of course. He needs to score runs in the five Test matches in England, and says that he is ready for it.

“Back in the day, when I did not know better, these things used to bother me because I used to read a lot,” Kohli said on the eve of the first Test, starting in Edgbaston on Wednesday, August 1. 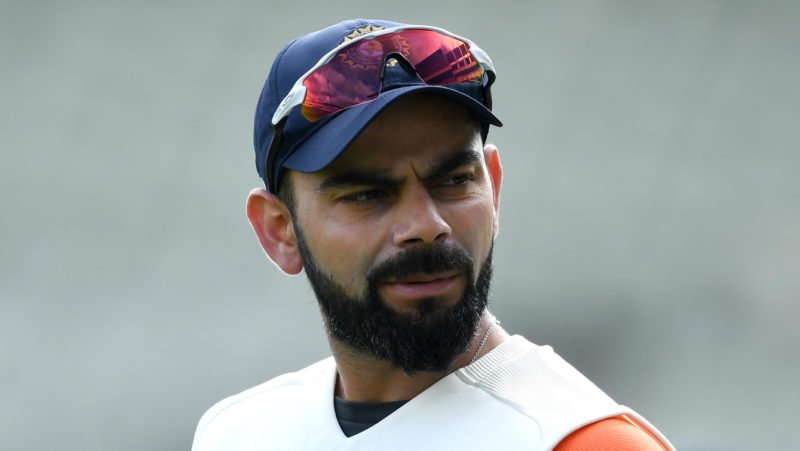 “If I waste my energy on all these things, I am compromising on my mindset already. Because when I walk out to bat, I have the bat in hand, not people on the outside who write and predict things. I need to be in the most convincing and the most clear mental space I can be. That happens when I am just focused on what I need to do.”

Kohli has said before that his own performance doesn’t matter and he is happy as long as India win, and reiterated that: “I did not think 10 years ago – very soon I am going to complete 10 years – (I’d be) sitting here in my career. I have no complaints whatsoever. And I am not in a frame of mind to prove myself in any country. I just want to perform for the team. Obviously, I want to score runs for the team. And I am going to take Indian cricket forward.” 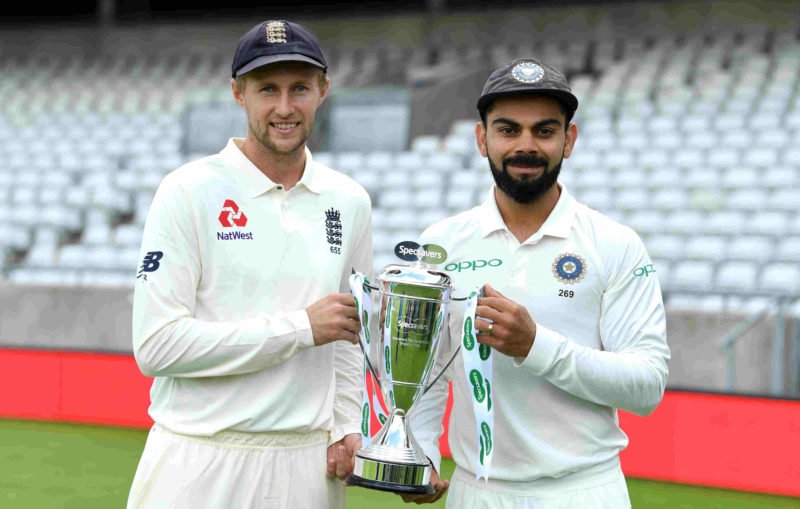 Some observers feel England are too formidable at home for India to entertain hopes of a series win, while supporters of the Indian team use the visitors’ No.1 ranking and England’s poor recent run in Test cricket as guns to fire with.

“If you’re an underdog, it’s not a given that the pressure will only be on the opposition; if you’re favourites, it’s not certain that the underdogs will be fearless the whole time. We’ve played enough cricket at this level to understand that these are things discussed on the outside. As a professional cricketer, you have to go out there and execute what you are picked for.”