The umpires in the Australia-Pakistan Test in Brisbane have come under scrutiny after Channel 7 reported that as many as 21 no-balls went uncalled during the first two sessions of the second day’s play on Friday, November 22.

Australia are currently 312-1, with David Warner hitting 151*, but only nine of those runs are extras, with just three no-balls called over the course of the innings. Australian network Channel 7 have claimed that Pakistan’s bowlers overstepped the crease on 21 occasions without being flagged up prior to tea on day two, thus denying Australia 21 runs.

Huge talking point & something the ICC HAS to look at.

No-balls have played a prominent role in the match; on Thursday, Pat Cummins’ dismissal of Mohammad Rizwan was upheld, even though numerous replays didn’t appear to show any part of the seamer’s foot behind the line.

Waqar Younis, the Pakistan bowling coach, later said: “Touch and go, could have gone to either side. When you look at it closely it might be just over the line. To be fair I think it was a no-ball.”

On day two Naseem Shah, the 16-year-old Pakistani seamer, was denied a maiden Test wicket of Warner when he was ruled to have overstepped. 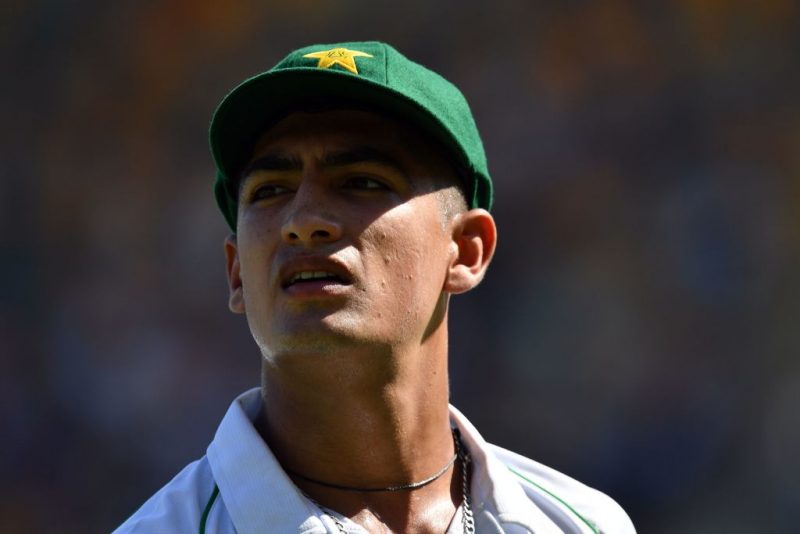 Naseem Shah was denied a maiden Test wicket after overstepping

Ricky Ponting, the former Australia captain, has been among those calling for “at least something” to be changed in how no-ball calls are adjudicated. “If you look some of the footage we’ve seen today, it’s not like they were just on the line or over the line,” Ponting told cricket.com.au on Friday. “There were some that were four-five inches over the front line. It just goes to show the umpires aren’t even looking at the front line.

“It’s obviously a directive from above that they’re not to worry too much about the front line, but I just don’t think that’s right. I understand the reason they’re not calling them – if they call a no-ball, and a wicket falls that shows it not to be no-ball, then they can’t change it. I know they’re under pressure with that, and I’m not blaming the umpires at all.

“[But] if they had their way, I’m sure they wouldn’t want to be making 21 incorrect mistakes a day, which is what they’ve done.  They’re marked on every decision they make. A no-ball decision is still a decision. If you look at it that way, they’ve made 21 incorrect decisions today, and that’s not good enough.”

There have been calls for technology to be used more actively; an ESPNcricinfo report in August stated the ICC’s intention to trial the use of TV umpires solely monitoring front-foot calls. A previous trial took place during England’s ODI series against Pakistan in 2016, in which it took an average of eight seconds between the landing of the front foot and a call from the TV umpire.

“You can’t tell me it’ll take any amount of time, it’ll take half a second to relay it to the on-field umpire.

“I know they’ve trialled it. It’ll be interesting to see what the umpires feedback from it was. You’d think that would make the on-field umpire’s job easier as well, if the front-foot no-ball was taken out of their hands.”