India have named a shortlist of 12 for the first Test against the West Indies, beginning in Rajkot on Thursday, October 4, and the list includes India’s ‘Next Sachin’ – Prithvi Shaw.

It’s no guarantee that Shaw will make his much-anticipated international debut, but with the 12 including just five other specialist batsmen – including wicket-keeper Rishabh Pant – it does appear likely that Shaw will walk out to open with KL Rahul. 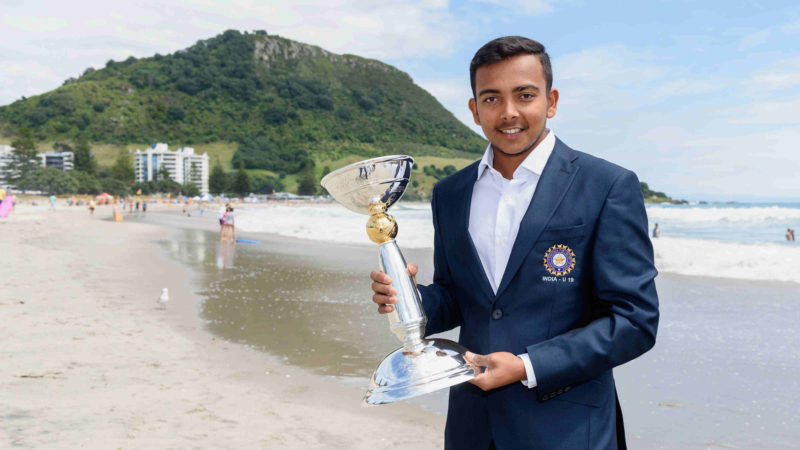 Unfortunately for Mayank Agarwal, the other uncapped batsman who was in India’s 15-member squad, the wait to make his Test debut will probably have to continue, as he hasn’t been included in the shortlist.

Hanuma Vihari, who marked his Test debut with a half-century and a three-wicket haul at The Oval against England recently, is also out of contention for a spot in the XI for Rajkot.

“With a couple of new guys coming in at the top of the order, they have the opportunity to show the skill sets they’ve got and why the selectors have backed them,” said Virat Kohli, the India captain, in the lead-up to the first Test.

Young @PrithviShaw is all set to make his Test debut tomorrow at Rajkot. How well does he time the ball? ???? #TeamIndia #INDvWI pic.twitter.com/5LLvl7GKkQ

Kohli didn’t confirm or deny that Shaw will make his debut on the morrow – if it happens, Kohli, the 2008 Under-19 World Cup-winning captain, will have Shaw, the captain of the 2018 winning side, playing under him.

“Everyone wants to play for the country and it’s good to see all these guys are not just performing in the IPL [Indian Premier League] but they are taking domestic cricket very seriously,” said Kohli. “Someone like Vihari or Prithvi or Mayank, they have been brought in because of what they have done in the domestic circuit, consistently.

“So it’s an exciting opportunity for them, something they should look at as an opportunity and not think of pressure, because they’re very young, and it’s a great chance for them to cement their place and play for a long time.” 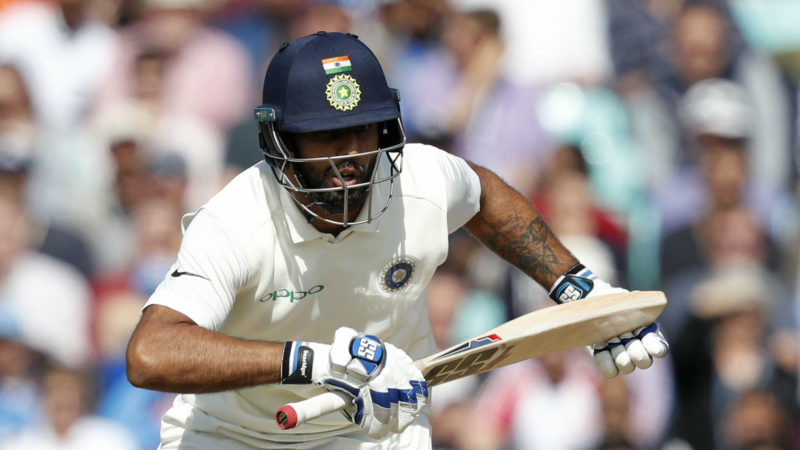 Shaw is just 18, and is one of the most exciting young batsmen to have come out of India in recent years, while Vihari is 24 and Agarwal, a late bloomer in long-form cricket, 27.

“It’s heartening to see, especially in four-day cricket, so many guys scoring heaps of runs and continuously doing that, apart from also playing IPL. I think it’s a very healthy sign and something that will always keep Indian cricket in a good space,” said Kohli.

“These guys will definitely take the responsibility tomorrow to take Indian cricket forward and that’s something you always want to see, that youngsters with passion and hunger should come in, and the ones that have come in have definitely have that in abundance.”