England recently beat an under-strength Australia 6-0 in a series of five ODIs and one T20I, but India are going to be tougher nuts to crack, said Virat Kohli.

India play the first of three T20Is against England at Old Trafford on Tuesday July 3, which will be followed by three ODIs and five Tests.

On the eve of the first fixture, which comes after a two-T20I series in Ireland that India won comfortably, Kohli said, “We definitely are,” when asked if India were superior to Australia.

“We believe in our abilities, and we obviously have a lot of Twenty20 experience. We’ve just come off the IPL and a couple of games against Ireland as well, where the team has looked great. 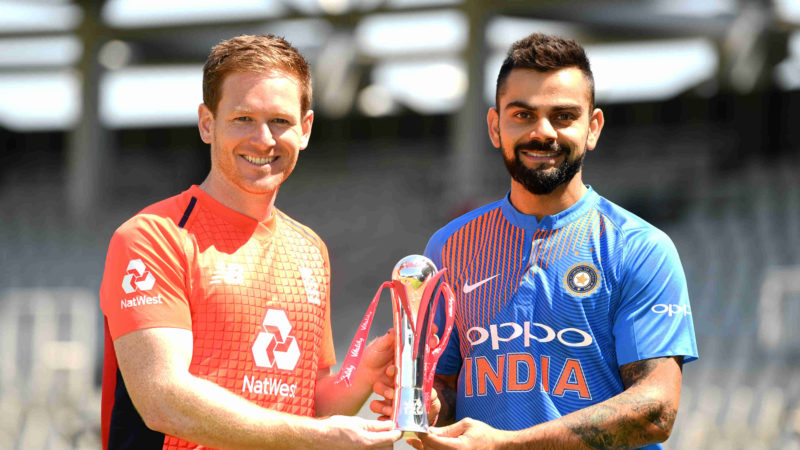 “We expect England to come hard at us, and we certainly want to play some positive and hard-fought cricket. It’s going to be an exciting series, and we believe we have the side to put up a great fight – and if we win the crucial moments then anything can happen.”

Morgan, whose England are No.4 in the ICC rankings as compared to India’s No.2, didn’t want to match up the Australians against the Indians, but wanted to make the most of the momentum gained from the demolition job.

“There are huge positives to take (from the Australia series). You can use a lot of that confidence and experience wisely. Having had a few days off and time to reflect on the series, it’s something we can call upon and might need to in either series – T20s or ODIs – when our backs are against the wall,” said Morgan.

The next edition of the World T20 is away in 2020, and there’s the World Cup before that in 2019, and both Morgan and Kohli want to use this series to start getting their plans in place. If that means tinkering with the batting order, so be it.

“I think we have to be open to what might be the best combination down the line, I don’t think that making a solid decision and sticking with it for the next two years is productive or healthy,” said Morgan.

“If you’re not involved in the lead-in to the World Cup, it’s very rare you’ll find a guy that comes from a random T20 league and makes his way into the national team. We’re probably a more established side at the moment, with guys who’ve played quite a lot of T20 internationals, we’re lucky for that.” 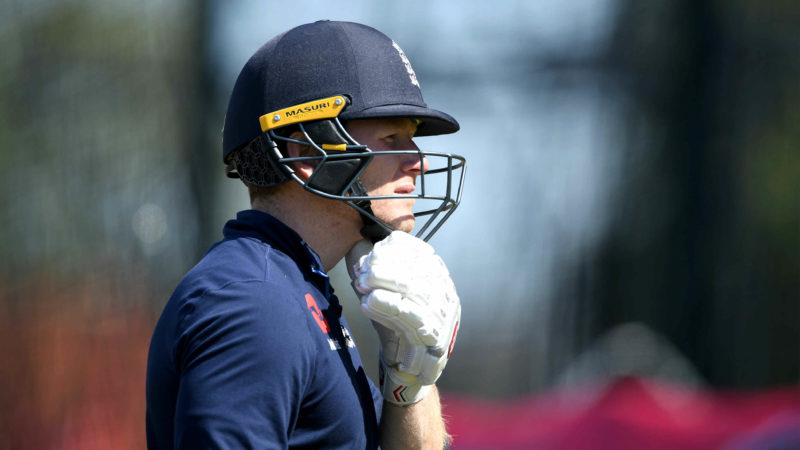 “We’re probably a more established side at the moment”

Kohli, who himself batted at No.6 in the first T20I against Ireland and then opened the innings in the second – failing on both occasions – and shuffled the batting pack up and down in the two games, agreed with Morgan.

“Looking at the World Cup, we will try a lot of players in the shorter formats. The middle order in the ODIs has been something that we have been looking for, so we have a few things that we want to try out and address there as well,” said Kohli.

“This next phase is going to be really important to figure all those things out and have the best balance that we need going into that big tournament. That’s quite far away, but we have a vision for it.”