Trevor Bayliss, the England head coach, expressed disappointment after his side’s 219-run (DLS) defeat against Sri Lanka in the inconsequential fifth ODI of their series on Tuesday, October 23.

Eoin Morgan and his boys won the series 3-1, but Bayliss expects more from his top-ranked side.

“Our performance in the field, our attitude in the field, was nowhere near up-to-scratch for a No.1 team. We’ve got some hard work to do going forward,” he said. 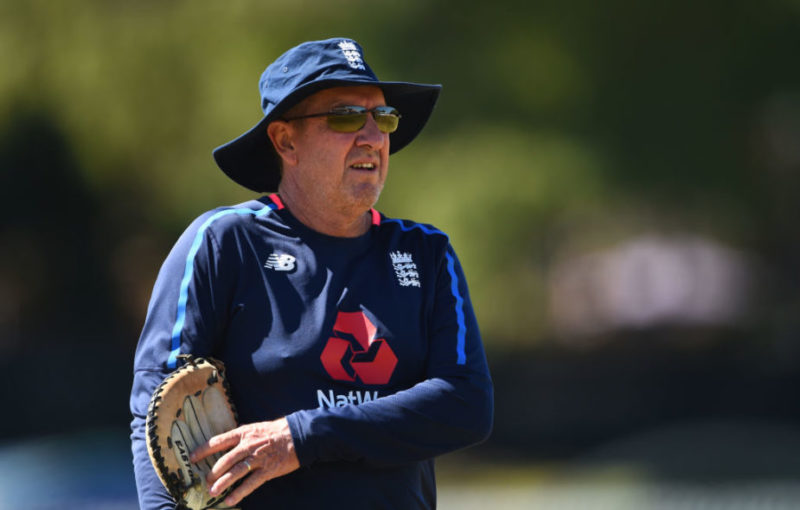 “Winning the series is what we set out to do, so I’m very happy in being able to achieve that,” says the 55-year-old

“Fielding is an attitude – you want the ball to come to you, do the simple things right, anticipating and not waiting for it to go past an inner-ring fielder.”

It was a forgettable day for England in the field, as they dropped a couple of catches and looked ordinary with multiple misfields.

“Fielding can give you confidence for the rest of your game – it’s the one thing that we all do together, but we weren’t on our game and that showed and passed over into our bowling and batting performance.”

A convincing victory for Sri Lanka in the final ODI as we finish with a 3-1 series win.

“Winning the series is what we set out to do, so I’m very happy in being able to achieve that. But this was a bit of a reminder that you can’t take your foot off the gas and it’s not quite as easy as some guys think. If you are not 100 per cent on it, this game can bite you in the backside.

“The good thing is the way we adapted to different conditions. The conditions will be different in the World Cup but it’s a good sign going forward. We’ve shown we can play a little bit differently.

“England will host the multi-nation tournament next year, and between that and being the top-ranked side in ODI cricket, the expectations from them will be exceedingly high.

Bayliss wants his players to grab their opportunities to earn their spots in the squad for the 2019 World Cup.

“It’s one thing giving guys an opportunity, but those guys have to take hold of that opportunity,” said the 55-year-old Australian.

“Those opportunities could determine who makes a World Cup squad and who doesn’t. That’s the way it is. It’s a tough school, international cricket. 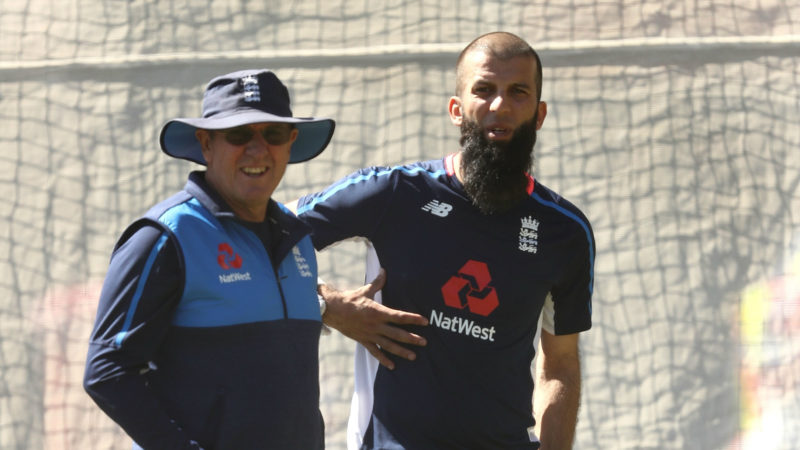 “There are not too many more opportunities before the World Cup squad is picked, so some of the guys will have to turn it around pretty quick. We’re looking for some of those guys to take hold of that opportunity. If they do, they might find themselves in a World Cup squad. And if they don’t, well, they might miss out. There will be some disappointed guys in the changing room.”

England will travel to the Caribbean for a full tour against the West Indies in January 2019. They will play two Tests, four ODIs, and three T20Is on the tour. The ODI series will be very important for selecting the squad for World Cup.

“Our batting and spin-bowling line-up is pretty well set ahead of the World Cup, so it comes down to pace bowling. The West Indies series could mean a lot in that respect,” added Bayliss.