Australia, looking to script a turnaround in ODI cricket after a poor sequence of results, went down by six wickets in the first game of the three-match series against South Africa following a terrible batting performance.

A number of Australian batsmen got starts, but only Alex Carey and Nathan Coulter-Nile got past 30 as they were bowled out for 152.

This is now Australia's worst losing streak in their history of ODI cricket: https://t.co/TE7AFbODlM #AUSvSA pic.twitter.com/6BHedDUUAd

Dale Steyn (2-18) was the Player of the Match, but all the South African bowlers – Lungi Ngidi, Kagiso Rabada, Imran Tahir and Andile Phehlukwayo – were on the money on the day. 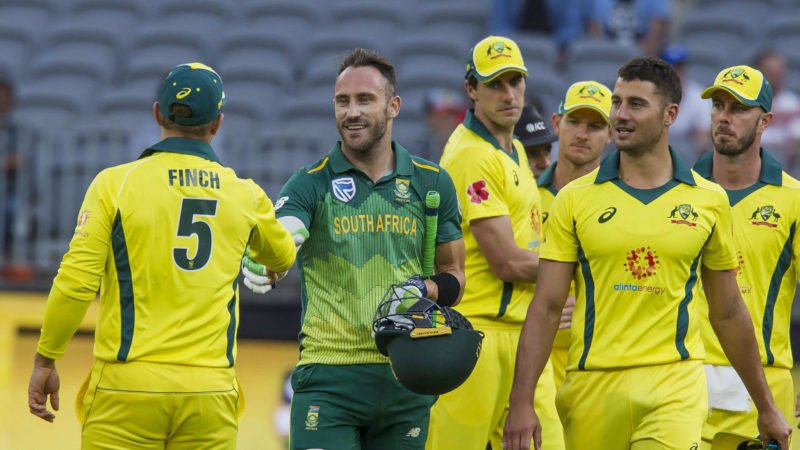 The loss to South Africa was the 10th for Australia in 2018, to go with just one win

“No, I don’t think they need to be too embarrassed by it,” said Steyn of the Australian innings. “The conditions were tough. Throw another 30-40 runs on there and it becomes quite a tricky chase.

"I think it's about understanding it's not all doom and gloom"

“I think we outbowled them. I don’t think they bowled as well as they potentially could have. That was the difference,” he added. “I think our bowlers were relentless with their lines and lengths and made it extremely difficult to score.”

Steyn is closer to the end of his career than the beginning, which is true of 39-year-old Tahir too, but the rest of the bowlers have many years in front of them.

There were several moments of brilliance in the Proteas' 6 wicket win against Australia. What were yours? #ProteaFire #AUSvSA pic.twitter.com/dyskoSn0RH

“Our strength is our bowling right now – it’s hot,” said Steyn. “Lungi has been going hot since the IPL. KG (Rabada) has been a fantastic competitor for the last couple of years. And Imran Tahir is arguably the best white-ball spinner in the world.”

For Australia, it was another big defeat, making their ODI season in 2018 look even worse than it was already. They started the year with a 4-1 defeat at home to England. Importantly, that was when Steve Smith and David Warner were around. They have since been whitewashed 5-0 by England in England, and the latest series hasn’t started well either. 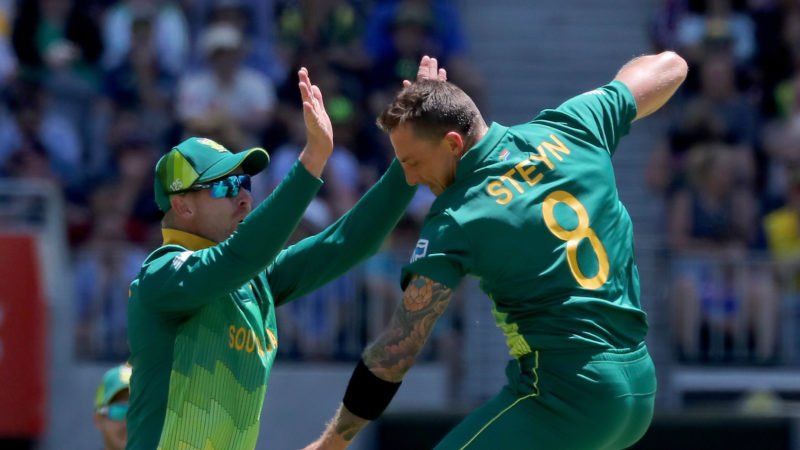 “I think our bowlers were relentless with their lines and lengths”

“You’d say that guys are probably at times doubting themselves,” Aaron Finch, the new ODI captain, said after the loss. “And when you’re three for eight, you probably have to go and play a different style of one-day cricket than what you map out in your head about how you think the game will unfold.

“When guys are not performing as well as they can do, there’s always going to be a bit of doubt. But you’re only one good shot away from feeling on top of the world again. I think it’s about understanding it’s not all doom and gloom.

“It will turn (around). The way that we’re training, believe me, the wheel will turn. And it will happen quickly.”

The second ODI will be played in Adelaide on Friday, November 9.