Alex Hales has come to the conclusion that he may never be a “truly world-class player” across all formats but is determined to be the best he can be in the white-ball game.

The opener averages 37.79 and 31.01 in ODIs and T20Is, respectively, but just 27.28 in Test cricket. He announced his retirement from red-ball cricket in February 2018, announcing an 18-month white-ball contract with his county side, Nottinghamshire.

However, he believes he can meet his potential in white-ball formats. “There are only a handful of players who can be truly world‑class at all three formats, and having played all three, I’m not one of them,” he told The Guardian. “But I think I can be in white-ball [cricket].” 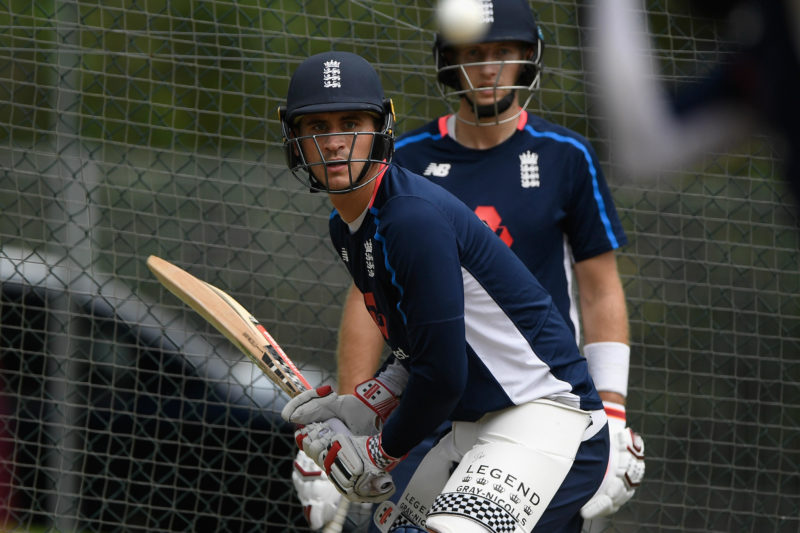 “All I will be focusing on is cricket”

Hales was virtually a permanent fixture in the England ODI side before being suspended for his involvement in a fight outside a Bristol nightclub in September 2017. Ben Stokes was ultimately acquitted of affray in the fallout, but Hales was later fined £17,500 and handed a ban by the Cricket Disciplinary Commission.

The final two matches of England’s ODI series against West Indies in 2017 – which Hales missed as a result of his suspension – saw Jason Roy and Jonny Bairstow cement themselves as England’s preferred opening pair in the format.

The rehabilitation after that has been hard – “ups and hell of a lot of downs” – but Hales is now fully focussed on cricket. “I won’t lie, there have been days when it has gnawed away at me,” he said. “The fines and everything were a dent, but the biggest thing was losing my spot.

“The day I found out, I wasn’t playing (in the final two ODIs against West Indies) I knew Jason would come in and score big runs. He’s too good a player. And Jonny was in the best form of his life. I saw it coming and it unfolded in slow motion.

Hales also said that England have learned lessons from their Champions Trophy exit to Pakistan in 2017. https://t.co/DayxBIKnem

“Sometimes I make mediocre decisions – I always have – but I don’t want to make them any more. It takes 10 seconds to get an image and 10 years to undo it. I’m 30 now, not 20, and I’ll be doing whatever I can for the rest of my career to change perceptions. The last year-and-a-half, there have been ups and a hell of a lot of downs. All I will be focusing on is cricket.”

His first priority is the World Cup. England have been touted as favourites in most quarters, and Hales, for one, believes he and his team-mates can bring it home.

“Yep, I’m going for it and saying yes,”  he said. “I’m the most excited I have ever been. I really think we’re going to do something special.”