The stats highlights from Yasir Shah’s mauling of New Zealand in the second Test.

109 – Wickets taken by Yasir in the UAE, the most by any bowler in the UAE. Saeed Ajmal is next on the list, with 67 wickets. 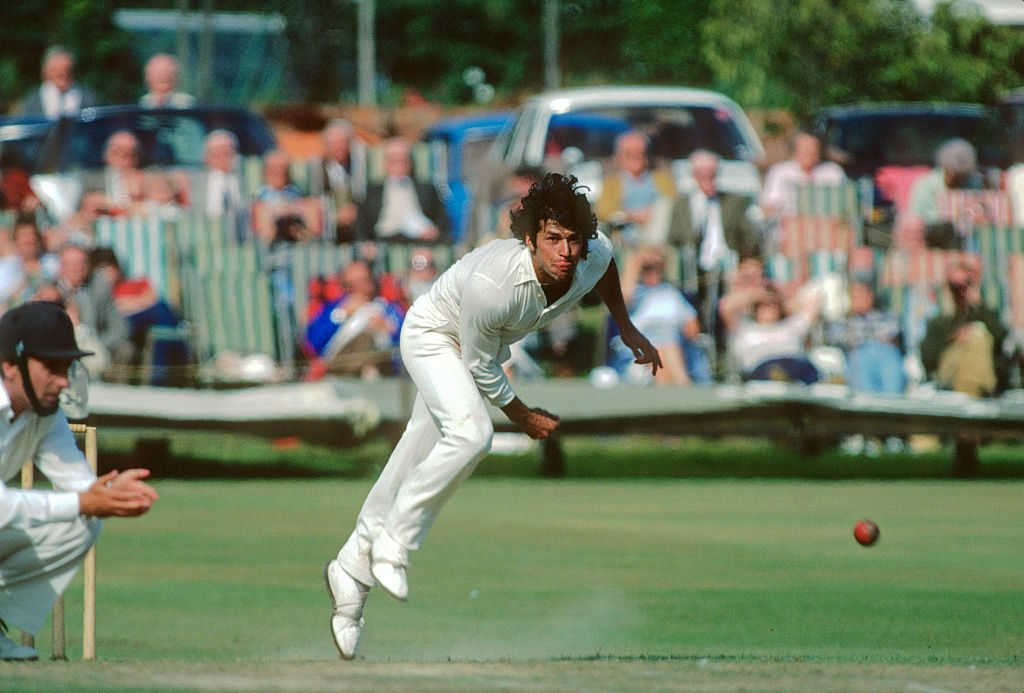 Imran Khan is the only bowler with better match figures than Yasir Shah.

3 – Number of Tests in which Yasir must take five wickets to become the quickest bowler in Test history to 200 wickets, in terms of matches played. Another leg-spinner, Clarrie Grimmett, who reached 200 wickets in his 36th Test, currently leads the way.

195 – wickets taken by Yasir Shah. Since his debut, only two bowlers have taken more, Nathan Lyon and Ravichandran Ashwin. He sits ninth on the all-time list of Test wickets taken by a leg-spinner, and third among Pakistani leg-spinners, having moved above Mushtaq Ahmed in the course of his 14-wicket haul.

6.09 – wickets taken by Yasir per Test match, the third best of any bowler with more than 100 Test wickets, and the best by any bowler since the First World War. Sydney Barnes and George Lohmann are the two above him.