Aaron Finch has been pigeonholed as a white-ball specialist, but with opportunities seemingly opening up in the Australian Test team, he expressed hope of earning a place in the longest form.

Finch is a mainstay in the limited-overs set-up, but his first-class record hints at proficiency in the longer format as well. In 74 matches, he has scored 4,261 runs at an average of 36.41. Since 2014, his first-class average has risen to 49.27, and in February, he hammered an unbeaten 122-ball 151 for Victoria against Western Australia.

At 31, he’s not really a young player anymore, but Finch remained hopeful of still playing Tests. “Over the last four years, I have played really well in four-day cricket in Australia and in England, averaging about 50,” Finch told Wisden. “That is something that’s really pleasing.

“In the Test team, there are a lot of very good players for Australia and a lot of guys who have been scoring runs in the last domestic season. If a spot comes up, it comes up. All I can do is keep trying to score runs.” 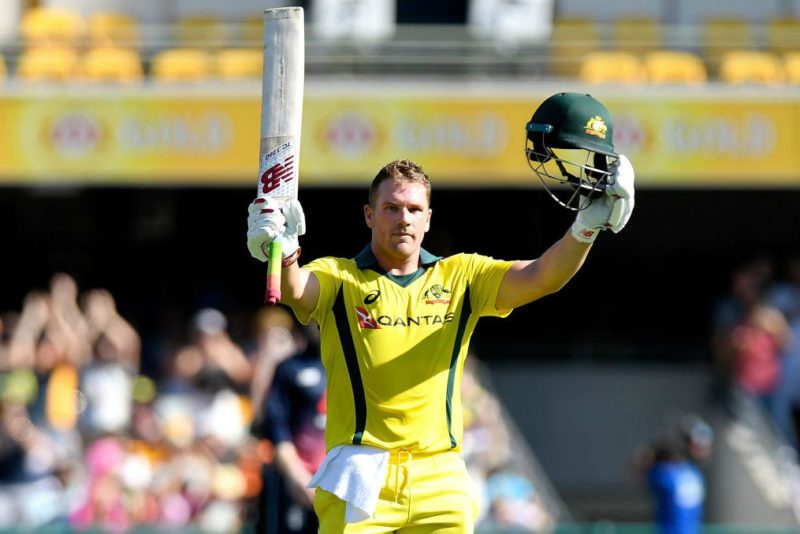 Finch is a mainstay in Australia’s limited-overs teams

Finch’s hopes of making a Test debut – he played his first T20I in 2011 and made his ODI debut two years later – looks closer to reality as Australia’s regular openers, David Warner and Cameron Bancroft, were banned for 12 and nine months respectively for their role in the ball-tampering scandal last month, along with Steve Smith.

Related Story: Wisden’s T20I Team of the Decade – David Willey makes the cut, but where is MS Dhoni?

Finch, however, hoped that all three players would be welcomed back by the cricket fraternity. “That (ball-tampering) was obviously disappointing for the guys,” he said. “They stood up and took responsibility for it, which is a big step.

“The punishment is them being out for 12 months, but I am very hopeful that Davey (Warner) and Smith can come back to international cricket and be welcomed back by the Australian public and world cricket fans. Cameron Bancroft (as well), after nine months, can hopefully also come back and perform well for Australia.” 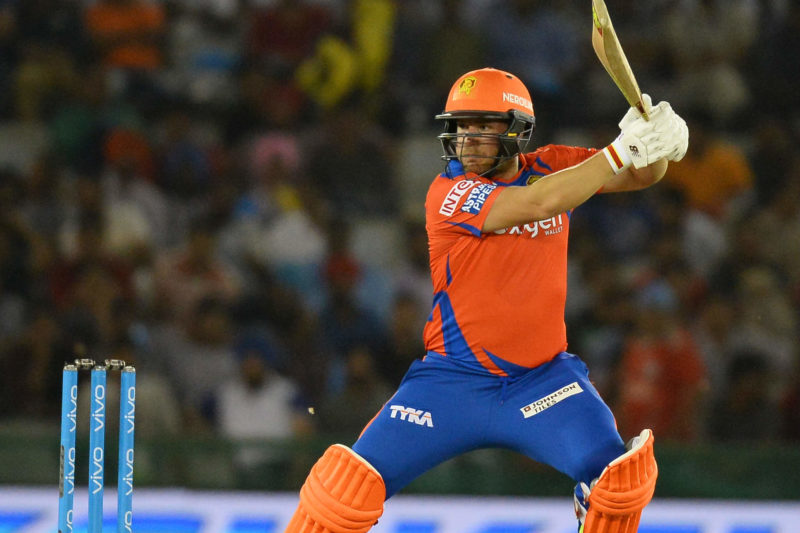 Finch, currently with Kings XI Punjab in the IPL 2018, is usually in high demand across Twenty20 leagues the world over. His strike-rate of 151.69 in T20Is, along with his versatility in the batting line-up, makes him a valuable asset, as was evident when he was bought for approximately £663,500 by Punjab after an intense bidding war at the IPL auctions in January.

I am very hopeful that Davey (Warner) and (Steve) Smith can come back to international cricket and be welcomed back by the Australian public.

If he takes the field for Punjab against Royal Challengers Bangalore on Friday April 13, it will be the seventh IPL side he turns out for – he has already played for Rajasthan Royals, Delhi Daredevils, Sunrisers Hyderabad, Mumbai Indians, and the now-defunct Pune Warriors India and Gujarat Lions. He has so far scored 1,608 runs in 65 IPL games at 27.65.

Finch’s ability to bat across the top and middle order makes him vital to the balance of a team. But it also means he always has to be on his toes – he wasn’t quite sure where he would bat for Punjab, with KL Rahul and Mayank Agarwal the designated openers, and the likes of Chris Gayle waiting in the wings.

“I asked the captain (R Ashwin) and we are still trying to work out a team and work out the best balance for the team,” said Finch when asked of his role. “Wherever I bat, I am happy with that. You do the job that you can. Anything that the coach or the captain asks you to do, you go out and do it.

“If that is at the top of the order, where I have batted most of my career, I am happy to do that. But, like the last tri-series for Australia (against England and New Zealand) and the last one-and-a-half IPLs, I’ve been batting at No.4 and No.5. It has been great fun as well.”