As India ready themselves for a long overseas schedule in 2018, beginning with a three-Test series in South Africa, vice-captain Ajinkya Rahane talks about his and the team’s evolution in recent years, the challenge of playing in unfamiliar conditions and his batting philosophy.

A long overseas schedule beckons for India, with the current tour of South Africa followed by a visit to England. How is the team looking forward to this challenge?

As a team, we don’t feel we have to prove anything to anyone. We are playing our best cricket at the moment. It is important to play series by series, respect each and every opposition. We consider it a ‘home’ series, irrespective of where we play. It is a challenging mental aspect, not as easy as it sounds. It becomes all about visualisation. Then your mind starts adjusting to the difference in conditions and you carry this confidence on the field.

How do you prepare for the switch from subcontinental pitches to the conditions you will encounter in South Africa?

Preparation started some time back. I have tried to simulate the conditions we will face in South Africa, meaning more pace and bounce in wickets, a little seam movement as well. I am practicing with wet rubber balls on a synthetic turf so I get used to that pace and bounce. By doing this I can also work hard on my hand-eye coordination.

This is a very fine pace attack we have now. Whether playing at home or overseas, they have made opportunities count irrespective of conditions

India’s two-day practice match against a Cricket South Africa XI was cancelled in favour of net sessions in the middle. How does that preparation compare to playing a tour game?

At times, the bowling attack in practice games is not always of a good quality. The wickets are also quite different from what we get in Tests. If we face our own quality bowlers on centre wickets, it is as good as match practice. It is better than playing a two-day game because the challenge in Test cricket is completely different. It is an important element of our preparation. 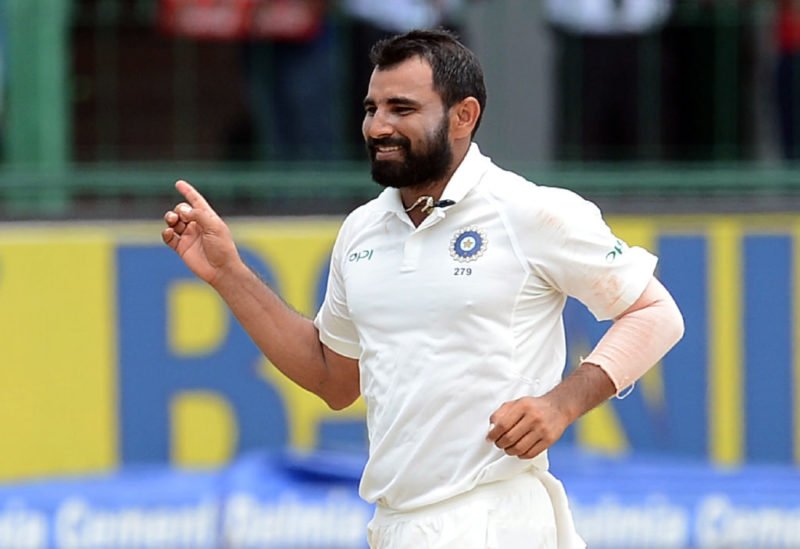 India have never won a Test series in South Africa. What does the team need to do to reverse this?

I have always believed that the first match of any tour or series is very crucial. If you do well in that first Test, momentum is there and it will set you up for the remainder of the contest. There is a certain challenge playing in South Africa, because their bowling attack is very good in their own conditions. It is important to match our playing potential, but also play freely without worrying about either past or future.

It was definitely a mixed year for me. But I know I can get over this poor patch soon enough

India’s pace attack has developed very well over the last few years. Do you think this series could be a pace battle?

This is a very fine pace attack we have now. Whether playing at home, where a pacer doesn’t get much assistance, or overseas, they have made opportunities count irrespective of conditions. Each one is a different bowler, bowling as per their strengths, and backing each other up. They know each other’s game-plan and bowl in partnerships which is an excellent trait, much like how batsmen do together in the middle. This pace attack knows which one of them will push more in a particular spell and attack the batsmen, while they play in support during that phase. 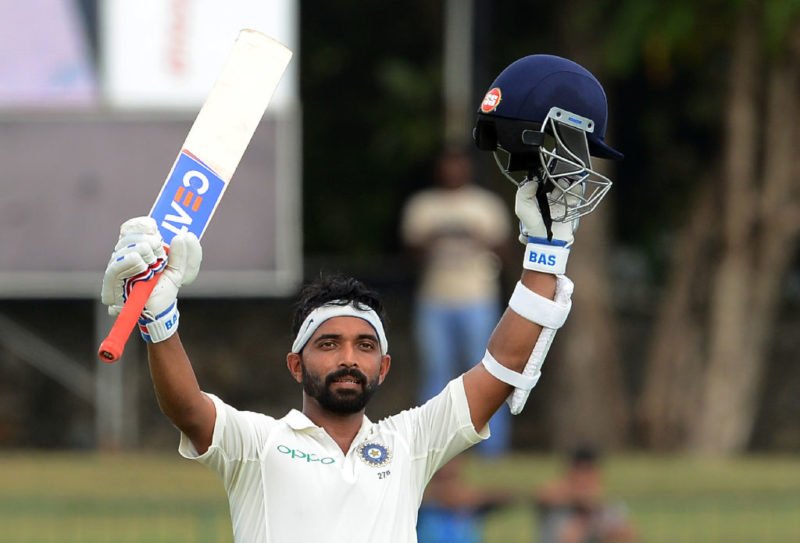 You have had a very strong 2017 in ODI cricket but had a few missed opportunities in the Test arena. How would you look back on your year as a whole?

It was definitely a mixed year for me. But I know I can get over this poor patch soon enough. Even when I was not getting runs, I kept working hard in the nets and did my practice routines well. I didn’t change anything in what I did away from the game. I also believe that success and failure should be taken in equal measure. Sometimes we take one more seriously than other. I try to consider them equals, and my demeanour in success is the same as it is in failure. It is reflected in the confidence and self-belief with which I come to the crease.

Even when you tick all boxes in preparation, it can still go wrong in the middle. How tough is it to handle failure in those instances?

After every innings, I give myself 10-15 minutes and think about my mind-set at the crease and what I did right or wrong. I think about what I could have done better, what areas I need to improve on, and this doesn’t change whether I score runs or don’t score runs. If you do this, then you are able to switch off completely as you don’t have to repeatedly think about what has gone wrong. You can then move on and work on whatever improvements are needed. This is what I do all the time.

How have you evolved as a player since making your Test debut in 2013?

The biggest point is that I have got experience of playing everywhere in the world. Whatever cricket we have played on foreign soil, I would mark it as a learning curve in making me the player I am today. I can always refer to that experience whenever I find myself in a tough situation. If you are able to adapt to these conditions quickly, then you are in a better position to dominate the series. The past experience helps in that quicker adaptation process. I have also learnt that it is important to enjoy yourself in the middle. So that’s what I intend to do on the upcoming tours.

The first Test between South Africa and India at Newlands, Cape Town begins on January 5