Alastair Cook has said the fallout from the sacking of Kevin Pietersen is the biggest regret of his fine career – while picking out man of the series performances away in Australia and India as his highlights.

The former England captain explained the reasons for his decision and what the days since his original announcement have been like.

“It’s been a bit surreal,” Cook told journalists at The Oval ahead of his final Test there starting on Friday. “One of my friends rang me to see if I was still alive, everyone was talking as if I’d died. Obviously it is nice when you hear so many nice words said about you.”

The record-breaking opening batsman said he had been toying with retirement for six months.

“Over the last six months there’s been signs in my mind that this was going to happen and so I told Rooty before the [Ageas Bowl] game and then told Trevor during the game.

“In this day and age it’s very hard to keep anything quiet. If it was 2-2 then I would have had to have kept my mouth shut but when you do media and you’re asked questions it’s quite hard to constantly lie. I’m pretty good at it but there’s certain stuff you get asked and you just know you’re not being true to yourself. Once you’ve made that decision it’s always playing on your mind and as soon as you’ve told people you feel a bit more of a release.”

Cook said his speech to teammates, after the win in Southampton, was brief.

“I was a couple of beers in, which I needed to be, otherwise I would have cried more than I actually did. I managed to hold it together. At the end of the game I just said ‘it might be sad for some, it might be happy for others, but it’s time. I’ve done my bit and if picked then the next one’s going to be my last game.’ There was a bit of silence for a bit and then I think Mo said something and everyone laughed and we just gone on with it, we had a nice evening in the changing room.”

Cook explained his decision had come after realising that some of the will to succeed and improve had faded after 12 years as an England player.

“I’ve always had that mental edge… I’ve been mentally incredibly tough and had that edge to everything I’ve done and that edge had kind of gone. That stuff which I found easy before just wasn’t quite there and that was the biggest sign.”

Asked about the highlights of his historic career, Cook was quick to answer, adding he was proud to have wrung everything possible from his natural ability. 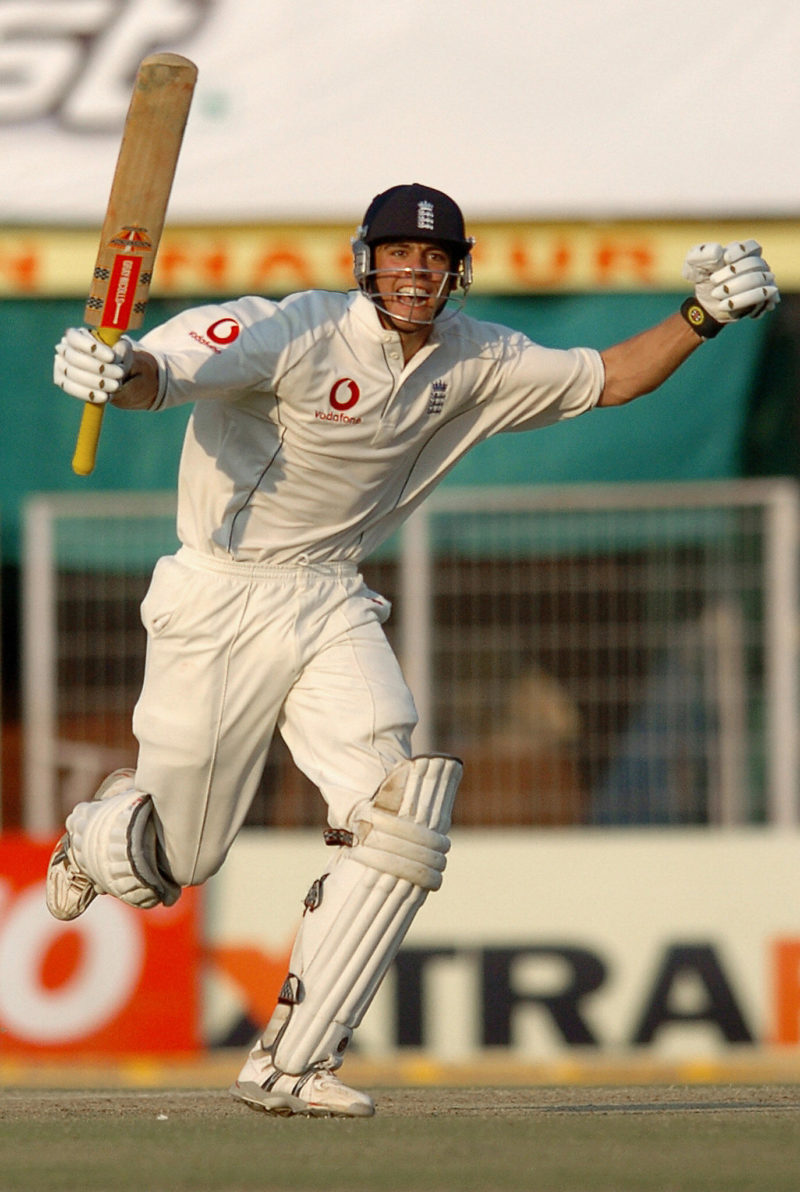 “You can’t really look too far past those two away series when I was man of the series and we won in Australia and India. That was the best I could play.

“And in my career as a whole I can look back and say I became the best player that I could become. And that actually means quite a lot to me. I have never been the most talented cricketer and I won’t pretend I was but I definitely think I got everything out of my ability.”

On the KP affair, which saw the former England batsman sacked for his behaviour during the disastrous 2013/14 Ashes tour, Cook hinted at his frustration that he was made to look like the sole decision-maker.

“Decisions in hindsight are so easy. Clearly the KP affair was a tough year, there’s absolutely no doubt about that. The fallout of that wasn’t great for English cricket and wasn’t great for me. I was involved in that decision without being the bloke that actually made the final decision.

“I think it could have been handled differently. The moment Andrew Strauss came on board and said that he personally made the decision, for me that was the best thing that could have happened. I do have regret over it because it wasn’t great for English cricket.”