Sussex chief executive Rob Andrew has called for a revamp to the County Championship, damning the current two-division format “a mess” and “really destructive”.

In a wide-ranging interview for the latest issue of Wisden Cricket Monthly, the former England rugby international has called for an American-style conference system for the Championship, similar to that proposed by former ECB chairman Lord MacLaurin some 20 years ago.

Andrew, who took charge at Hove in late 2016 after leaving his post as professional rugby director at the Rugby Football Union, tells WCM’s editor-at-large John Stern: “The Championship is a mess quite frankly. I have a real issue with promotion and relegation because I think it promotes all the wrong behaviours. I think two divisions is really destructive. 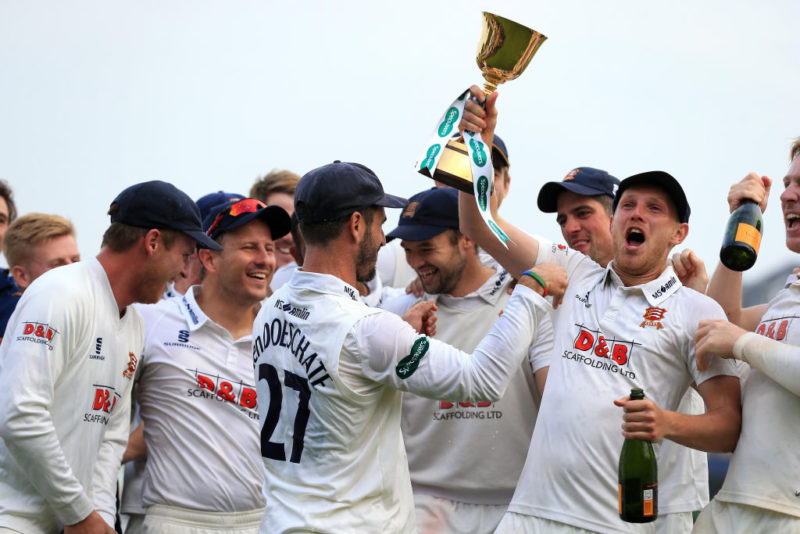 “What’s the point? It’s goes against all the principles of player development. We should be about playing nine Englishmen and two non-Englishmen in your match-day squad. And I think that’s the direction the game will go in.” 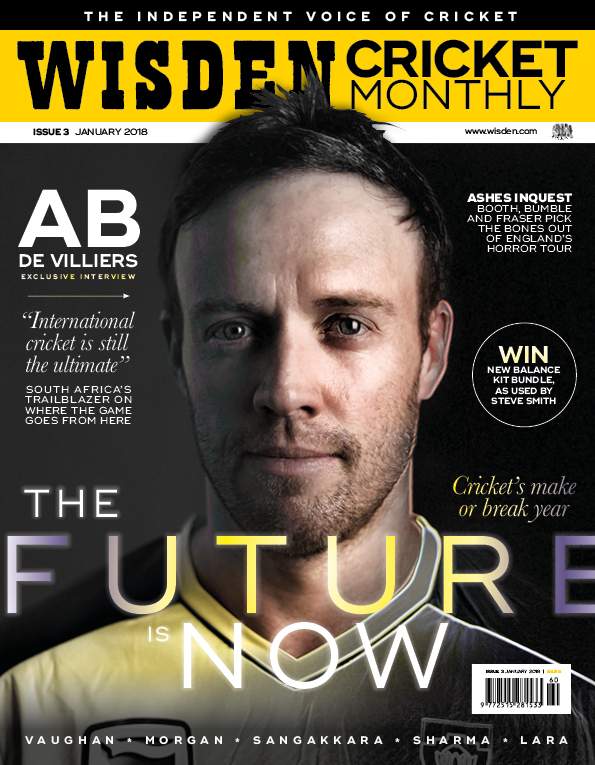 Andrew wants all of the 18 counties to have a chance of winning the Championship title at the start of the season, as is the case in the NatWest T20 Blast and the 50-over Royal London Cup.

While cautiously supportive of the new city-based T20 competition, which will kick off in 2020, Andrew describes English cricket generally as “a bit confused”.

He says: “Most sports have probably changed more in the last 10 or 15 years than in the previous hundred. Cricket is struggling to cope with the pace of change. What are we? Who are we? How do we make this work? I thought season structures in rugby were complex but then I looked at cricket and thought ‘how the hell does this work’?”