Kumar Sangakkara has been named the next MCC President and is set to become the first non-British person to occupy the position when he takes up the reins from October 1.

Presidential tenures last for one year and his nomination was announced on Wednesday at Lord’s by the current President, Anthony Wreford, at the MCC Annual General Meeting.

The Sri Lanka legend has been involved with the illustrious club in various capacities over the years; he delivered the 2011 Spirit of Cricket Cowdrey Lecture and in 2012 was awarded Honorary Life Membership and a position on the MCC’s World Cricket committee, which he still sits on.

“It is a huge honour to be named the next President of MCC and it is a role that I am thoroughly looking forward to,” Sangakkara told the Lord’s website. “For me, MCC is the greatest cricket club in the world, with its global reach and continued progress for cricket on and off the pitch. 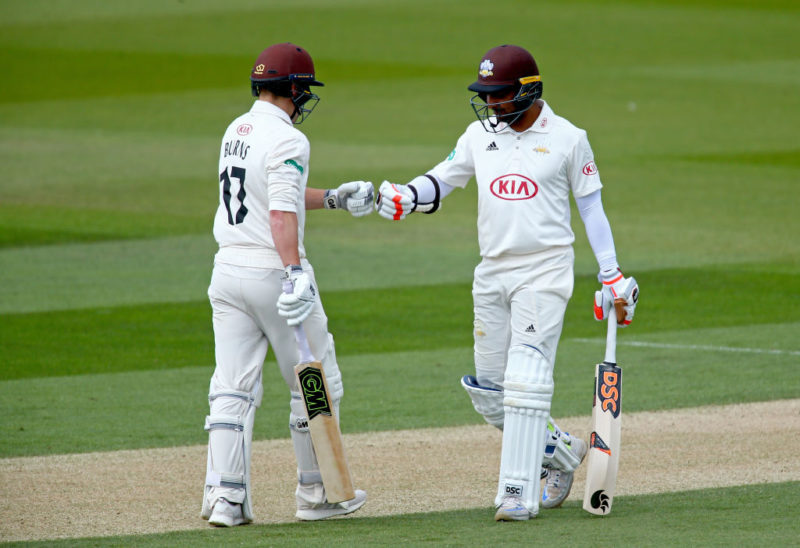 Sangakkara finished his professional career in London with Surrey

“The year 2020 is going to be yet another significant one in cricket, especially at Lord’s, and I am thrilled that I am going to be able to play a part in supporting its future as President of MCC.”

His presidency will span England’s Test matches at Lord’s versus West Indies and Pakistan, as well as the first year of the ECB’s 100-ball competition, The Hundred, which will see the arrival of a new franchise based at the Home of Cricket.

Related Story: Leaps of faith: MCC send their message to the world

Having already made it on the Lord’s Honours Boards for some stellar performances against England in 2014, England’s premier club immortalised Sangakkara once more by unveiling paintings of him and compatriot Mahela Jayawardene in the Lord’s pavilion in 2017.

“As MCC looks to broaden both our horizons and international reputation, I’m delighted that Kumar has accepted the invitation, which he did in January this year, to be the next President of MCC,” Wreford said.

“He is an outstanding individual both on and off the field and will make a huge contribution to the Club. In a World Cup and Ashes year he will also have a significant role to play as President Designate.”