Watch Afghanistan and Ireland face off live in a three-match T20I series, set to be held from March 6 to March 10 in Greater Noida, Uttar Pradesh [India].

Afghanistan hold a superior record over Ireland in T20Is, having won 12 out of the 15 games played between them. They haven’t lost a single game against Ireland since 2013, and have also swept them in all three bilateral series they’ve contested in.

The first game will be a unique milestone for Ireland, who will be playing their 1000th match in all formats of men’s cricket since 1885. The side, captained by Andy Balbirnie, has ample experience in Paul Stirling, Kevin O’Brien, Boyd Rankin. They have included uncapped wicketkeeper Stephen Doheny, who replaced the ailing Gary Wilson. Coach Graham Ford won’t be travelling with the team either, after suffering a freak injury last week.

Ireland Men's team plays Afghanistan in a T20I on Friday – this will be the 1,000th match an Irish men's team has played since 1855 across all formats.

We're going to share players' memories soon, but what are your favourite memories of Ireland Men's matches? pic.twitter.com/FHvRWRC1lA

Afghanistan have an experienced side as well – a lot of responsibility will be on Rashid Khan and Mohammad Nabi, two of their most established T20 players.

Hazratullah Zazai (Afghanistan): In Zazai, Afghanistan have an explosive opening batsman who could set the tone for the innings. Last year, he scored an unbeaten 162, the second-highest T20I score ever, against Ireland. In all, he averages 90.00 against them, with a strike-rate of 209.30.

Paul Stirling (Ireland): Stirling, recently named Ireland’s men’s international cricketer of the year, has been in stellar touch since the start of 2019. He has scored nine T20I fifties since, most recently a 47-ball 95 against West Indies in January, his best T20I score. 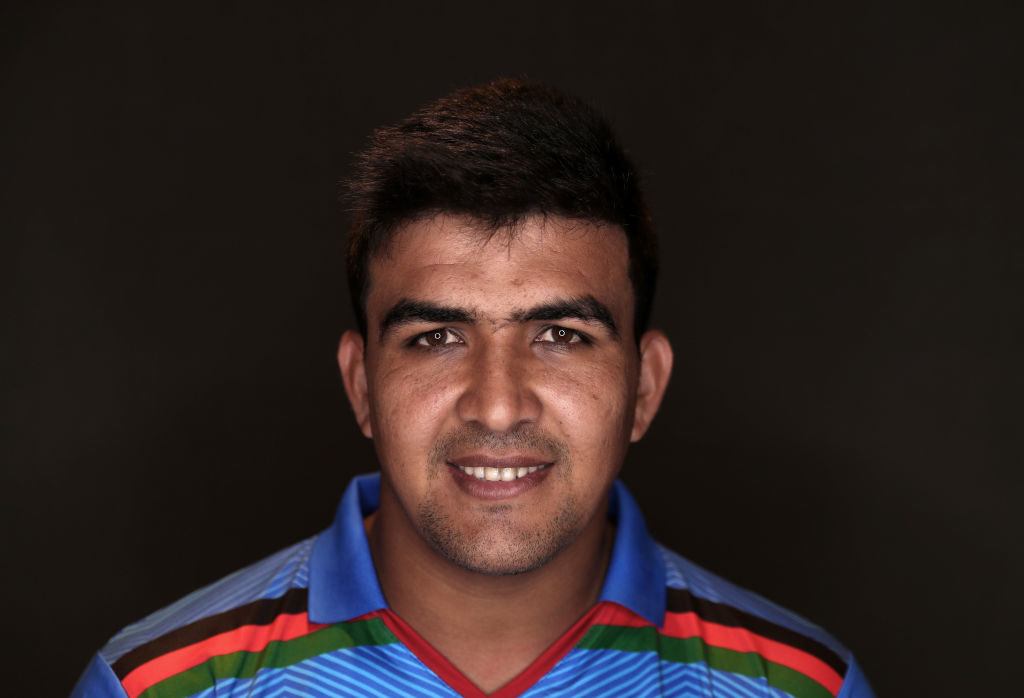 Related Story: On this day in 2007: Ireland stun Pakistan for their maiden World Cup win