Two years after Big Ant Studios’ 2017 release of Ashes Cricket, Cricket 19 (the official game of the cricket’s oldest rivalry, despite the change of name) is back in time for you to see whether your virtual attempts at Ashes glory are any better or considerably worse than the real thing.

For the uninitiated, the gameplay, as before, is pleasingly intuitive – particularly the bowling side of things – making head-to-head grudge matches with your friends, family or teammates competitive most of the time. If you do need a bit of coaching, however, there are a series of tutorials that we found very useful. Of course it takes a while to master all of the nuances, but it wouldn’t be cricket if this wasn’t the case.

As for the overall look and feel, the combination of high-quality visuals, plentiful camera angles, accurately rendered stadia and photo-realistic players (a feature that is exclusive to Cricket 19) makes for a dynamic and immersive experience. Combined with the relative simplicity of getting started, you’re likely to find this game highly addictive from the off. 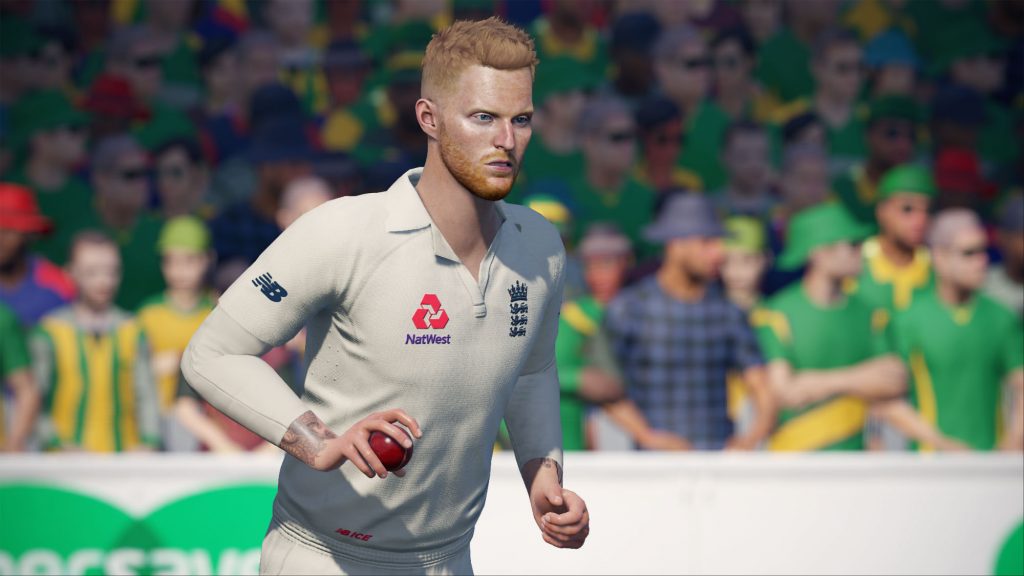 Photo-realistic players makes for a dynamic and immersive experience

Needless to say, there’s also a single player mode, and it is in these contests (man versus machine) where the experienced player will notice the biggest differences compared to the 2017 incarnation. In short, Big Ant’s workers have been busy; the AI is subtler and more savvy, including batsmen farming strike when the match situation throws together top-order titans with nine, 10 and Jack, and a greater ability to target gaps in the field. The enhanced realism also extends to better targeting of your players’ weaknesses, so if you’re hapless against spin expect it to be ruthlessly exposed.

If, however, you prefer rose-tinted nostalgia to the harsh (virtual) realities of international sport, then ‘scenario mode’ is for you. It may be a little onerous to set up the scorecard so that 11.05am on day four at Edgbaston 2005 exactly mirrors the historical equivalent, but it certainly adds depth and excitement lacking from other cricket titles and you have total freedom over whether the ‘scenario’ you play out is a whole match or iconic five-over spell.

Best of all, once you’ve created your scenario, it becomes a shareable match situation, which you can use to challenge other players. It’s your choice, of course, whether you want to try and recreate or change history. 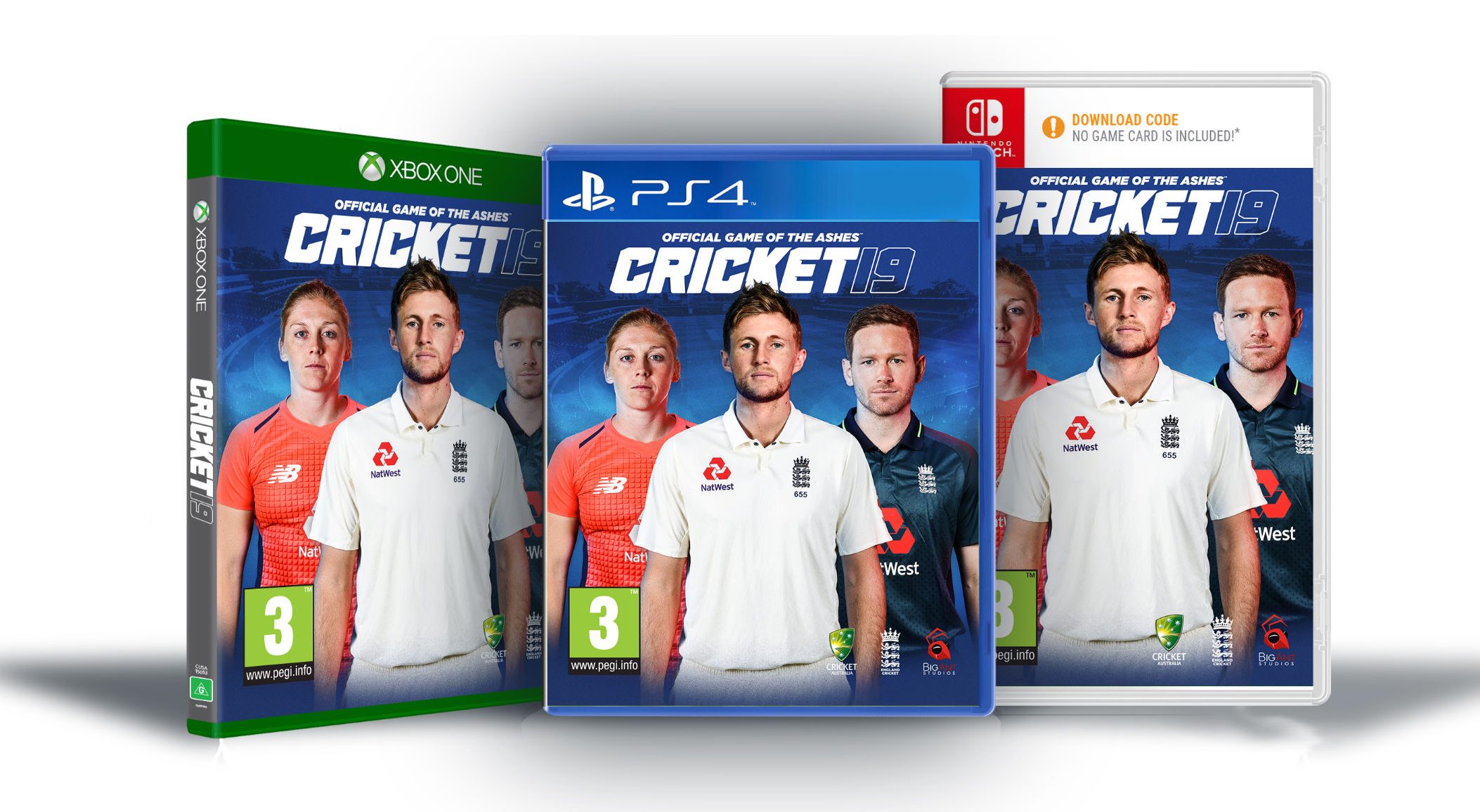 Cricket 19 is available on PS4, Xbox One and Nintendo Switch

‘Career mode’ is another notable string added to Cricket 19’s bow and is your opportunity to take talent from grassroots to greatness. This feature is as much about PR and sponsorship as the on-field action, so will appeal to those who enjoy management sims.

As with all new launches there are a few gripes – the set-up of the otherwise excellent scenario mode feels a little laboured and, despite the overall quality of the graphics, it is occasionally difficult to see the landing point of lofted shots – but these are minor criticisms. As Big Ant have shown in the past, there is a constant effort to listen to feedback and crush any bugs that survive beyond launch. Expect an already excellent cricket sim to improve as the summer goes on. Let’s hope we can say the same for the upcoming Ashes.

Cricket 19, the official video game of the Ashes, is available on PS4, Xbox One and Nintendo Switch and can be purchased from Amazon, GAME and Argos