After Alex Hales blew his World Cup dream by getting caught for a second time, our secret cricketer looks at the game’s fraught relationship with recreational drugs. First published in Wisden Cricket Monthly.

Since the Hales news came out, there’s been a lot of talk on the circuit about drugs. The truth is, I’m not personally aware of them. You hear plenty of rumours but I’ve never actually heard anyone admit to having taken anything, or said to me, “Do you want some?”

A few years ago I went to an awards do and got accused of taking cocaine by an ex-player who I looked up to. I really respected him, I grew up watching him play for England. He was actually a bit of a hero of mine. He accused me of being on coke with someone else who I was with, even though we clearly weren’t. 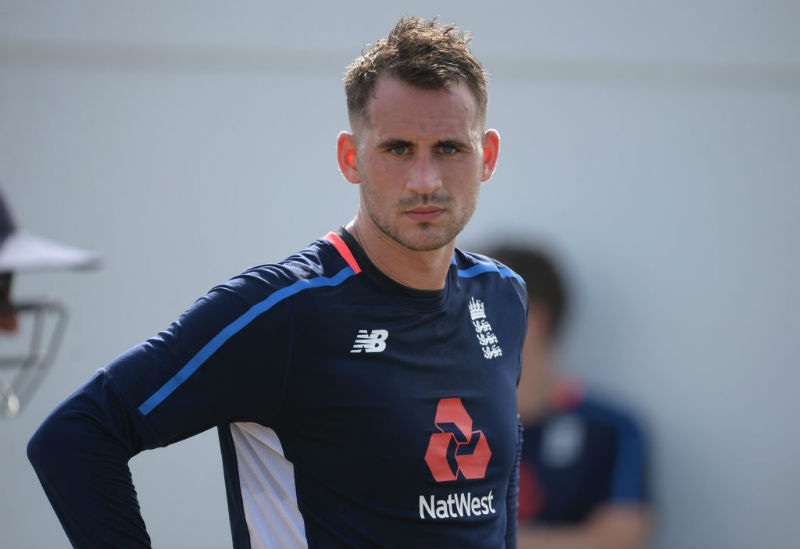 “Why the hell would you risk it?”

We soon realised it was because he was angling to get hold of some himself. And I’ve since heard that he’s into that. It pissed me off to be accused like that because I’m very much drug-free. Alcohol is my vice. I probably have drunk too much and at inappropriate times early in my career but you have to fall in line if you want a lengthy career.

Of course there are some cricketers out there who do it. They’ve got a bit of money, they think it’s a laugh and that they can beat the system. My question with Hales is a simple one: “Why the hell would you risk it?” It’s so frustrating. The biggest opportunity a cricketer can have – to play in a World Cup on home soil. Imagine if they go on and win it now?

I know him reasonably well. I’ve played with and against him. And it’s just baffling how stupid he’s been. How many chances he’s had. It annoyed me when his management company had a go at the ECB. Are you really that blinkered that you think you’re on a pedestal and should be given no end of opportunities? He’s mucked up so many times that he left them with no choice.

Is there much sympathy for him? Everyone I’ve spoken to says the same thing: “We’d kill for that opportunity. How could anyone be so stupid as to jeopardise it?”

"Everybody in the senior players’ meeting agreed the best decision for the team and culture was for Alex to be de-selected." https://t.co/oieXkO5Tbn

I didn’t like the drugs ruling as it was before they were forced to change it. The PCA explain to us that you’ve got the ‘three strikes and you’re out’ policy – get caught twice and it’s a 21-day ban, get caught three times and it’s a year ban – but the first two never became public. To me that wasn’t right. Why, if you do it a second time, should the reason for that 21-day ban not be made public? The public should be told why, and not cloud it in terms like ‘personal issues’.

Now at least, if you do it once, then you know you’ve made a mistake and you shouldn’t be doing it again anyway. If you do it twice, it’s a ban and everybody knows why it’s a ban. And three times, you’re done, it’s a year out of the game.

Alex is not a bad person, but clearly his behaviour had begun to affect the team environment. There’s a clean-cut image around the team now. A lot of the lads have got young families, they don’t really want to be associated with someone who takes drugs and sleeps around. The Stokes thing wouldn’t have helped either. Then there were those Snapchat pictures that weren’t great either. It all piles up into one massively bad look. You don’t suddenly hang him out to dry. But someone needs to give him a shake and tell him to grow up. 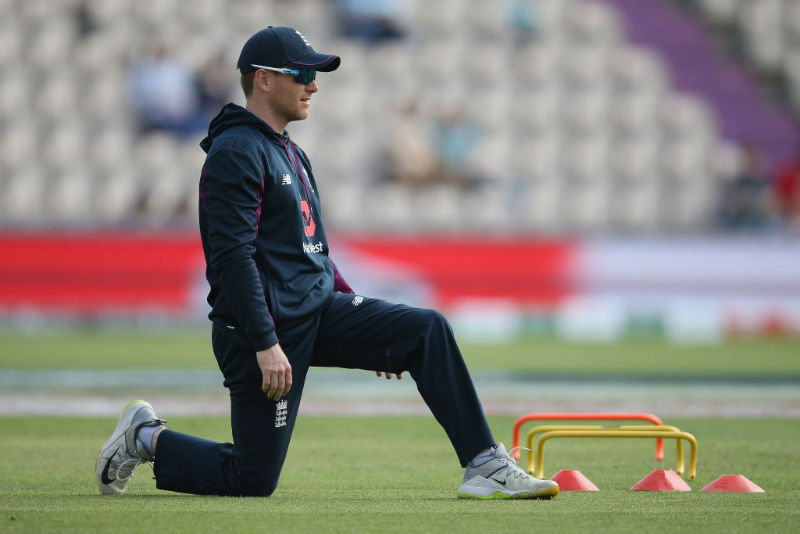 “Eoin Morgan’s response was bang on, he’s clearly a man of principle”

Eoin Morgan’s response was bang on. He’s clearly a man of principle and what he says goes. It must surely make Hales reflect on where he stands within that team. And yet apparently he just waltzed back into the set-up for their training camp in Cardiff and didn’t apologise or speak to anyone. You need to front up, acknowledge what an idiot you’ve been and try and rebuild your bridges from there. If I was playing in a team where I didn’t feel wanted it would kill me. I’d be crushed. There is no way I’d be able to perform.

It’s not been a good month for cricket’s image. The Alex Hepburn story put cricket on the front pages for the wrong reasons. Truth is, it’s rattled a lot of people on the circuit. It’s making a lot of people rethink their own actions. It’s a massive wake-up call for a lot of other people who will be on similar kinds of WhatsApp groups. Whether you’re a high-profile cricketer or not, when you tell someone in a bar or a club what you do for a living, some of the lads think it means they can get away with anything. It shakes you back into reality. It’s a reminder to players that there’s no excuse not to behave like a decent human being.