Duncan Hamilton, a two-time winner of the William Hill Sports Book of the Year – including for his 2009 biography of Harold Larwood – and co-author of Jonny Bairstow’s memoir A Clear Blue Sky, on the joys and challenges of documenting an individual’s life.

When writing a biography you subsume your own life in a way because for probably two years, and then a little bit longer when the book comes out, you’re thinking about that person almost constantly. You go to bed thinking about the book and it’s the first thing you think of when you wake up in the morning, so you do live their life.

I won’t write a book about anybody that I don’t admire because you don’t really want to be waking up in the morning thinking, “Goodness, I don’t like this bloke but I’ve got to finish the book”. They’re on your shoulder, constantly. I’ve been lucky because with every biography I’ve done I’ve got to know the families really well. They almost become your family. 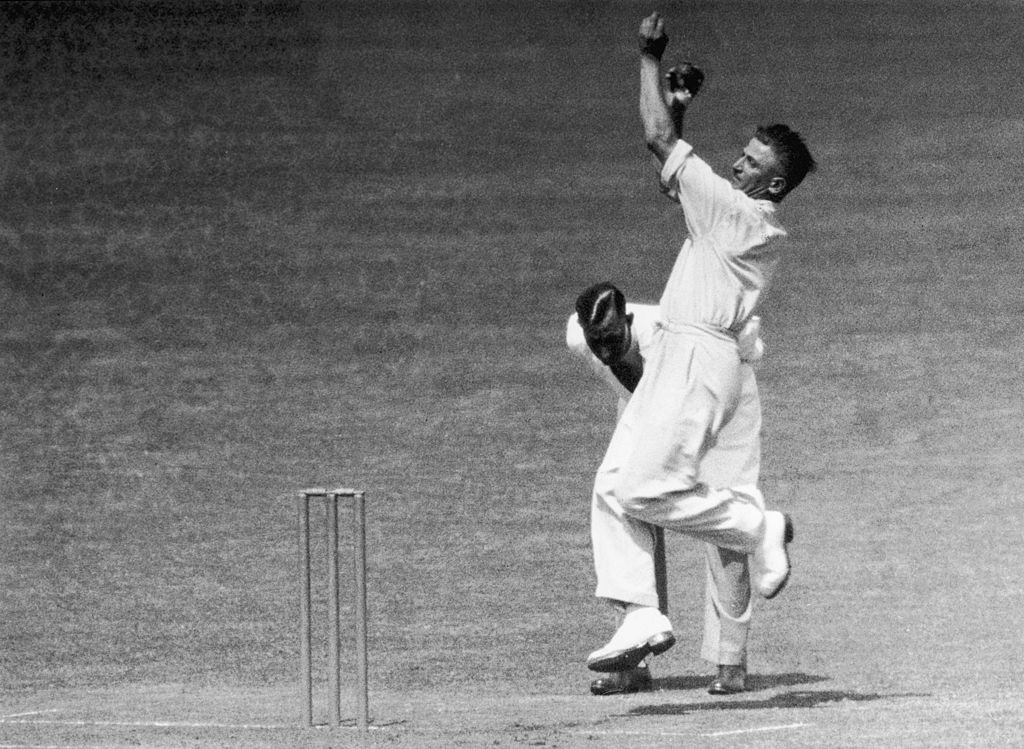 I always say to them, “If I’ve got anything factually wrong you can change it but if I say anything that you don’t like, well, sorry, that’s my view and it has to stay in”. I will change a fact to make sure it’s correct but I won’t change my opinion simply to placate someone else. I haven’t had any problems because you spell it out from the beginning.

The first challenge with the Larwood biography was that everybody thought there was nothing new to say. I remember saying to Richie Benaud that books about the Bodyline series were growing like ivy through my office. The difficulty was that everybody saw it within the prism of Bodyline. The other challenge was that to write a book about Larwood you had to go to Australia to go and do it. But once I’d overcome both of those things the writing bit was very straightforward.

Every story will have a beginning and end but you’d be amazed at how many stories don’t have a middle. You can have a whole middle section where nothing happens. The middle of the Larwood book was obviously going to be Bodyline. In the book I’ve just done on Neville Cardus I identified the autumn of 1936 to the autumn of 1937 as the crucial middle of his particular tale, so everything leads up to that and everything leads away from that.

There’s no substitute for spending an awful lot of time talking to people or, when you’re not talking to people, reading as much about them as you can, which means going to every archive imaginable. In Cardus’ case I read everything that he had written. That process began in about 2011. 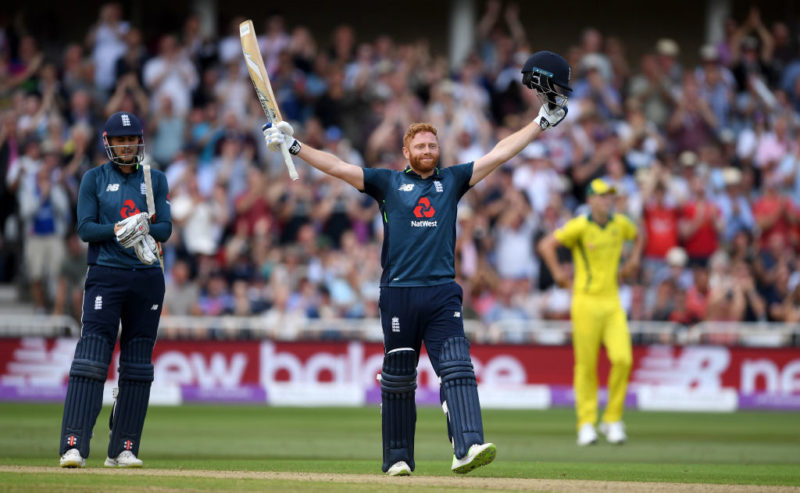 We’d meet at a hotel which was kind of the midpoint between where he lives and I live and we’d do three-hour sessions. I think we had four or five of those and then we had another three or four sessions at Headingley of about an hour-and-a-half each. If I ever needed him he was always available. Jonny, his mother Janet, his sister Becky and his father’s best friend were just so incredibly helpful and honest.

The thing about Jonny is he prepares and works tremendously hard. Once he’s decided he’s going to do something then he does it, and he’d thought about what he was going to say. On the first morning that we met he said, “I think we should start the book with the century I scored in South Africa”, and I said, “I was about to say exactly the same thing to you”. He committed himself to the book and once he had made that decision to actually do it, he was going to give it everything that he’d got.

Issue 19 of Wisden Cricket Monthly features a monumental feature on the finest cricket books ever written. Buy it here.