I don’t tend to believe, as many like to point out in times of difficulty, that everything happens for a reason. But sitting opposite Tommy Banks, Britain’s youngest Michelin-starred chef, two-time winner of the Great British Menu and the head of TripAdvisor’s ‘Best Restaurant in the World for 2017’ for his second restaurant in York, it is tempting to re-consider.

“All I wanted to do was play cricket,” he says, talking to WCM from the top floor of ‘Roots’, his new restaurant decked with tables, floors and bars all made from wood from his own farm. With a love developed from sitting on his granddad’s tractor listening to TMS “on crackly long wave radio”, the game provided a full-blown ejector seat of an excuse to cast aside academic life.

He became a regular in the Yorkshire Academy sides, occasionally thwarted by a kid called Jonny Bairstow

“We used to have this dining room annex at the corner of my school, supposedly for drama, but it never got used. It was basically a room with curtains all round it and it had a TV in it.” Banks would go to registration, leave registration and head straight for the pitch-black cricket vortex. “I’d bunk off lessons in a totally darkened room on my own. I remember watching Nasser’s last hundred versus New Zealand. I watched it all in total darkness.”

He built a net with his brother in their farmyard garden, with a wall for the legside – “which meant I was really orthodox” – playing every day, peppering each other with short balls. It did the job. He became a regular in the Yorkshire Academy sides through the age ranges, occasionally thwarted by a kid called Jonny Bairstow (“He’d keep wicket, then take his pads off and bowl”), who once ran him out in an under 15s game with a direct hit.

He quit school during A-levels, working at his parents’ recently-bought pub to play cricket six days a week. “The plan was that I was going to go to Australia that winter to play.” But with the tour on the horizon, Banks was diagnosed with ulcerative colitis, a cruel disease for anyone at any time, but especially for a young man with a sporting dream. 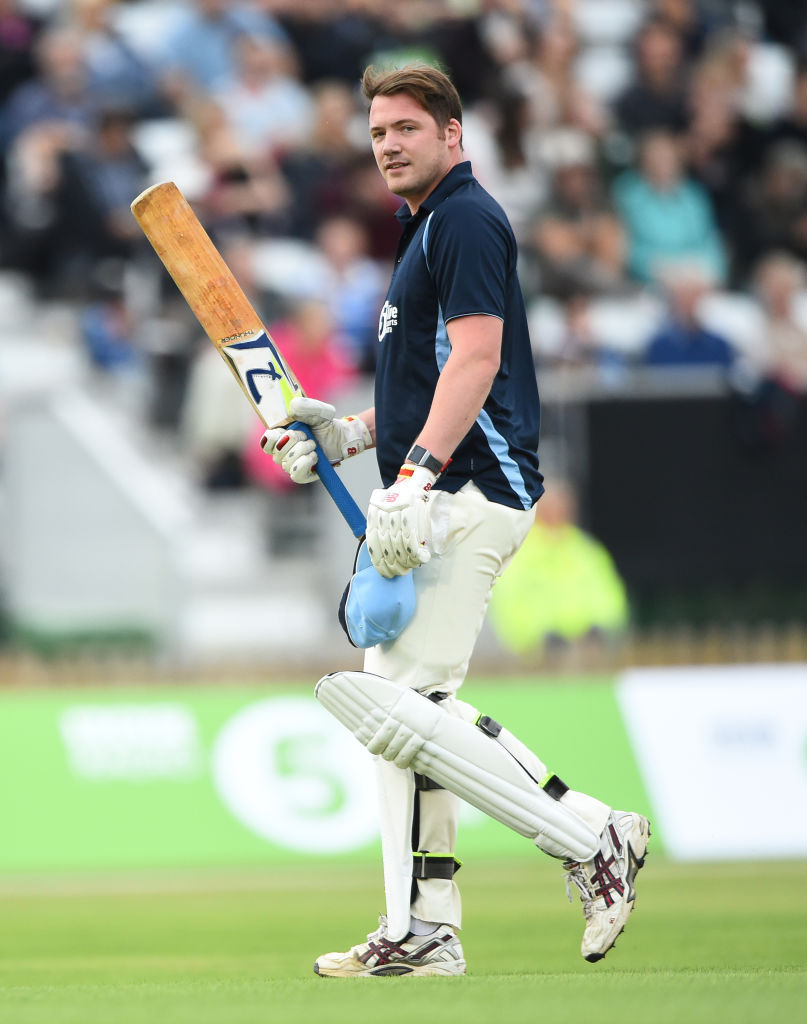 He grimaces while recalling his last game, the disease still in its infancy. “I was desperate to play. I was opening the bowling and we’d got through to the national knockouts.” Determined that he would play no matter what cost, Banks didn’t eat for two days beforehand. “I was really ill. I knew it was going to be my last game.” Banks took four wickets, one of those being Adam Lyth.

From then, he was bed-ridden for 18 months with a colostomy bag, during which he undertook three major operations. The illness collided with the death of his grandfather. “It felt like it all came at once. I was angry at the world. A lot of my friends were going to uni at this stage, I was left there with zero qualifications.”

Feeling abandoned and with a jarringly sudden lack of interest in cricket, unable to leave the house, he began to watch cookery programmes. A lightbulb moment to start creating high-end food in his parents’ pub in “the middle of nowhere” in York came to him. He is now one of the most revered and original chefs in the world. 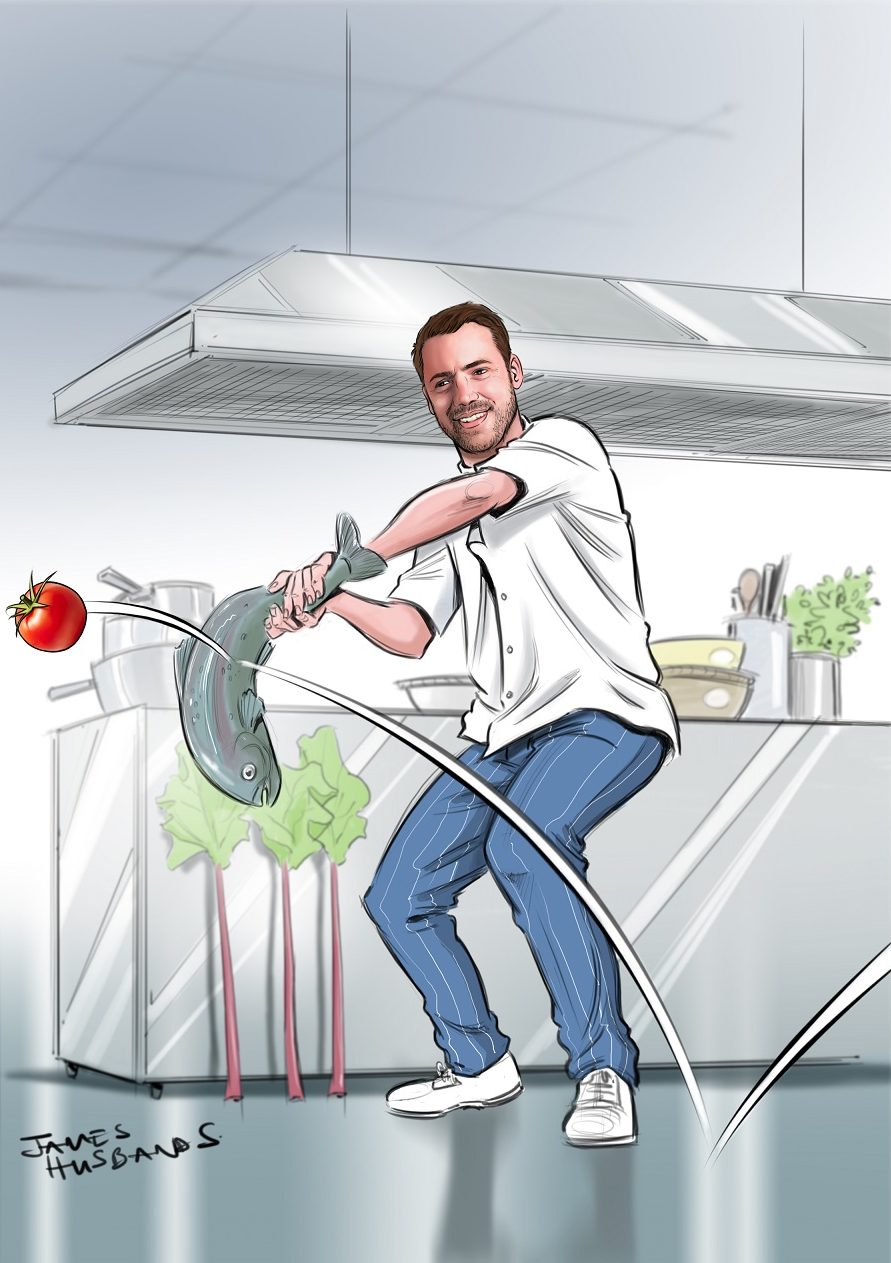 His late granddad remains a source of inspiration. “There’s this big limestone structure next to my house. It’s a huge, beautiful landmark. He was the head of the charity that used to look after it.” Searching for new ideas, Banks went to the landmark, sitting at the commemorative bench made for his granddad, at the top of the hill.

“I wanted to do something for him, but he wasn’t a foody person at all, he was a proper old-fashioned Yorkshire farmer”. Sat on the bench, hoping for inspiration, it was a hot day but it had just rained, and, as if it were meant to be, the inspiration presented itself. “This haze came off the trees and it smelt like citrus.”

Banks foraged the fir trees, creating a wholly innovative flavour in dessert. Later that day, when I’m unconvincingly masquerading at a table for one as a food critic, I’m served the fir tree dessert. It’s enough to leave even a palette as uncultured as mine in a blissed-out stupor for the entire journey home to London.