Wisden Cricket Monthly feature writer Felix White talks to Toby Jones, the celebrated character actor, on his lifelong love for a game in which “time takes on its own dimension”.

In his cricketing life, there’s one shot that Toby Jones still remembers as if it were yesterday. We’ve barely sat down at the Fentiman Arms, in touching distance of The Oval, when he springs back up and plays the perfect cover drive. Head in line, holding the pose, his eyes follow the imaginary ball into the distance.

“I remember it so well, honestly. I looked across at their captain…” He is now stood, supposedly at mid-off, acting the part of the opposing captain, frantically motioning his fielders to spread and retreat. “Of course, you then play the rest of the innings in your head rather than focusing on the next ball, and the difference is, well…” Jones was out wafting two balls later, which he also demonstrates. That one shot, though, is forever etched in his head, and now mine.

You’re watching the first ball intently and then, suddenly, ‘How is he 42 not out?’ It has a power. Time takes on its own dimension

With a penchant for playing wistful characters prone to wishing they were perhaps a little more ruthless than they are, it isn’t too great a dramatic leap. One of Britain’s most loved actors since his breakthrough as Truman Capote in Infamous, Jones has been the star of many homegrown works of tender genius, such as Detectorists and Marvellous as well as worldwide hit films like Tinker Tailor Soldier Spy, The Hunger Games, Harry Potter and so on.

“The thing is, though,” he says, not entirely comfortable with the reverence his work is afforded, “I spend my life convincing myself I’m someone else, with other people who are pretending they’re somebody else too. So I’ve become good at recognising lying.” It’s part of the reason why Jones’ participation in cricket matches himself has waned of late. “You see adults running up like fast bowlers, but, you know, they’re lying to themselves…” 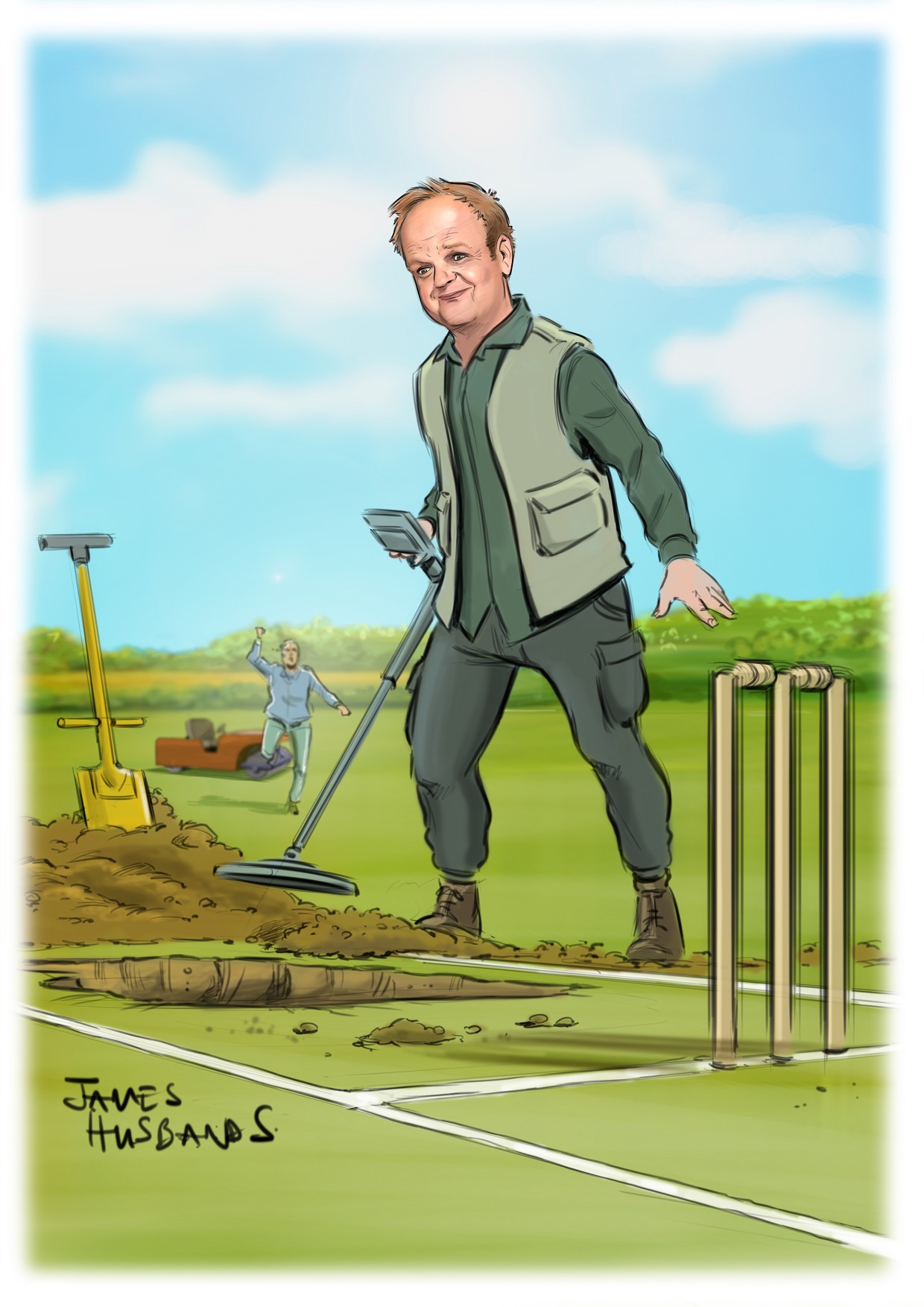 There is still space for heroes in his own life, reserved for songwriters like Bob Dylan – whom he listens to “almost every day” – and Bruce Springsteen, whom he once met backstage, managing to form the words, “Your music meant so much to me growing up in the Cotswolds”. But right up there with those names is Seventies middle-order bat Derek Randall, who he still occasionally thinks about. “You care for them, you hope they’re OK.”

The game, a gift first bestowed on him through the televised 1976 West Indies tour (“I just remember thinking, ‘This Test cricket’s good, it’s always on’”), pulled him to his first game at The Oval. By the boundary rope, he sat watching Derek Underwood smoke on the England balcony. Inspired by both the peripheral rhythms of the game and those great West Indian sides, Jones would play at school during the day, over the road for the club during the evening and with a tennis ball in between. It still wasn’t enough.

“I invented a whole form of Test cricket with just rolling dice,” he says, proudly. Though strictly a game for one, with no other witness to the action, his resolve to be honest would be tested when a heart-breaking wicket fell with a batsman just short of a double hundred. But the truth invariably won out. “I’d have to say to myself, ‘Well, it is technically out’.” 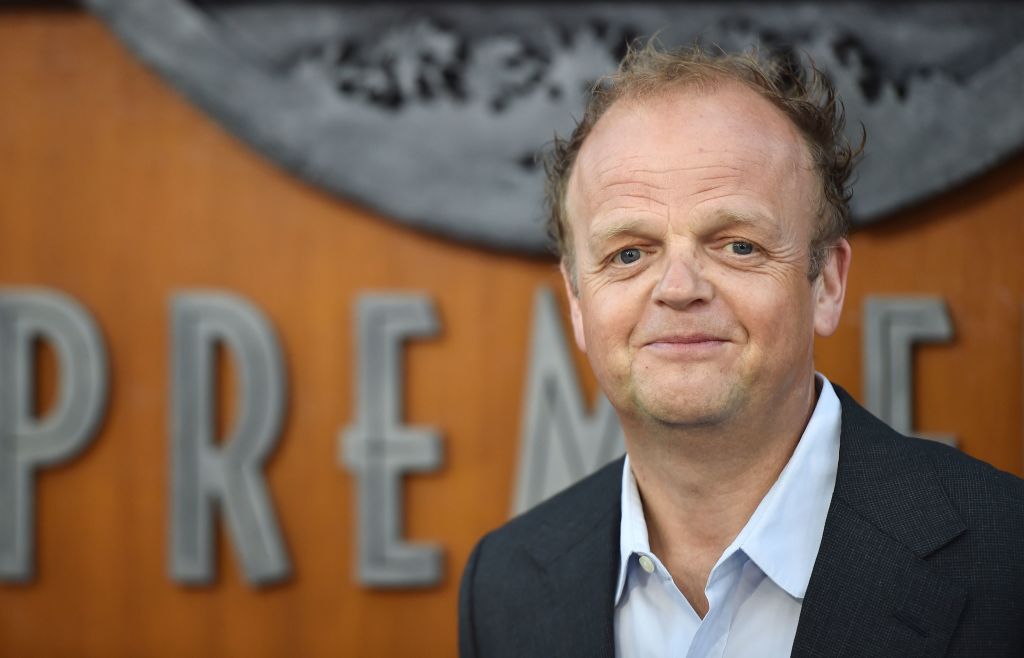 Like all of us, Jones is no stranger to cricket’s calling card: humiliation. On a trip outside of his hometown in Oxford to a Lord’s coaching course, he was met with a forthright assessment of his game. The coach, the legendary Don Wilson, watching him run up and bowl, said, “No, no, no, you’re too short, you’ll never make it”.  Jones was shocked. “I was from Oxford, people just didn’t  speak to other people like that”. Wilson swiftly recast him as an off-spinner, making him jump at the end of the delivery, “to get the loop”. That jump is still present in his action to this day.

Occasionally flicking his fingers to channel Phil Edmonds’ left-arm spinners – not to mention a boy at school “who bowled really good leggies” – Jones lands on one of cricket’s great strengths. “It’s like a Shakespeare play, there’s something about the quality of it that you suddenly think to yourself, ‘God, is it Act 3 already?’. It’s just the same when you’re at the cricket. You’re watching the first ball intently and then, suddenly, ‘How is he 42 not out?’ It has a power. Time takes on its own dimension.” And with that, our time is done.

Read the previous Cricket & I with Tommy Banks