Paul Farbrace, the England assistant coach, feels that Alastair Cook’s efforts in his final Test appearance show how determined he is to leave on a high.

Cook scored a 190-ball 71 in the first innings against India at The Oval, and ended the third day unbeaten on 46 in the second innings. Both are his highest scores in the series, and Farbrace said the outpouring of affection for Cook – there was a stirring reception as he walked out to bat one last time on Sunday, September 9 – was bringing out the best in him.

“It’s driving him to bat as long as he possibly can,” said Farbrace. “He’s been pretty calm, but I would imagine that reception when he went out to bat moved him. It certainly moved everyone else in the dressing room. He just seems to cope with everything that is in front of him. 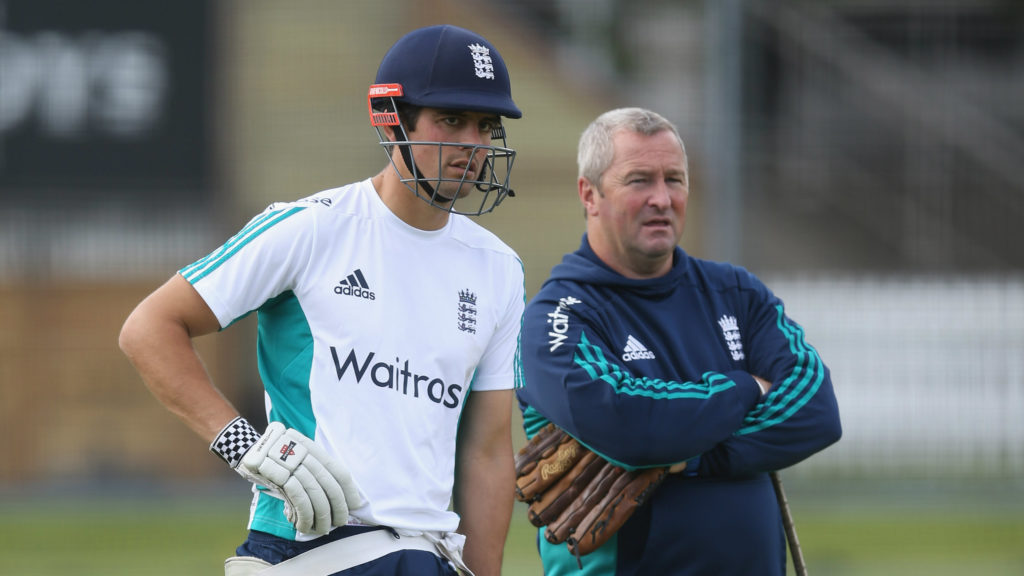 “He is enjoying milking all the applause he is getting. He has just played really well. He has shown everything he is about so far in this game. It is about waiting for the right ball in the right place. He has looked organised and got stuck in. He looks like he is really enjoying the scrap.”

As far as the team are concerned, Farbrace said the feeling will hit home in their tour of Sri Lanka in November, when Cook’s calming presence will be missed.

"As much as we will miss his runs and catches, we’ll also miss the calming influence that he has amongst everybody"

“Come Sri Lanka, there will be a lot of people looking around, realising he’s not there and understanding what an impact he has had on the team,” said Farbrace. “He’s a very caring bloke. He’ll be a huge miss.

“As much as we will miss his runs and catches, we’ll also miss the calming influence that he has amongst everybody. He manages to make everyone feel very welcome. He has the respect of everybody and everyone is comfortable talking to him. He’s very down to earth.” 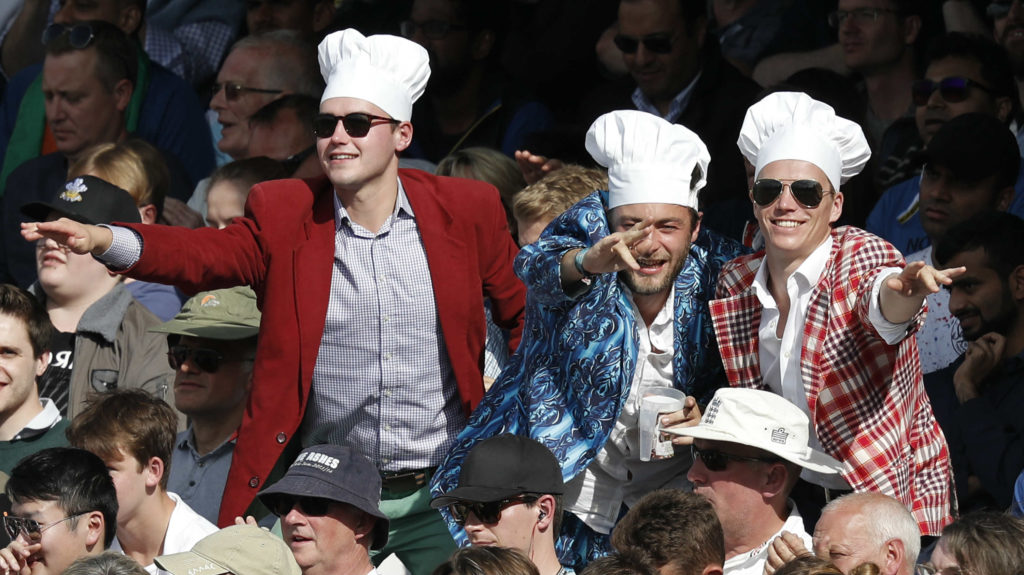 The Chef’s farewell has been an emotional affair for fans, as it has been for Cook and his England teammates

Farbrace added that he also expected Keaton Jennings, Cook’s opening partner, to keep his place for the Sri Lanka tour despite his lean run against India. “I would like to think he’s done enough in difficult situations to be opening the batting come the first Test in Sri Lanka,” he said. “I would like to think – and it’s only a personal view – that the selectors will stick with him.

“The one thing that has been quite impressive is that you’d never know looking at him that he’s actually not scored as many runs as he would have liked. Again today, he went out looking positive, his feet were moving nicely.

“He has tried exceptionally hard to get stuck in but, ultimately, as a player, you’re judged on the amount of runs you scored. We can say from our point of view that he’s played two important innings in this game to help us not lose early wickets and give us a chance of getting a score.”