Michael Vaughan, the former England captain, said Keaton Jennings’ dismissal in the ongoing fourth Test against India was “as bad a dismissal as you can see in Test match cricket”.

Jasprit Bumrah’s surprise incoming delivery to Jennings, the left-hand batsman, that caught him plumb in front became one of the talking points from the first day of the Southampton Test. Completely befuddled, Jennings tried to leave the ball and had no answer as it nipped back in.

"It is the first time I've seen anything like that in this series"@BeefyBotham defends Jennings as Bumrah swings one in after four teasing outswingers.

“You have to fear for Keaton Jennings’ career,” Vaughan told BBC. “When you see a dismissal like we saw this morning – he clearly went out there with a pre-determined mind to leave the ball.

“That was a full-ish ball on leg stump and it was as bad a dismissal as you can see in Test match cricket. That tells me that his mind isn’t on watching the ball and reacting to the ball that’s delivered. His mind is, ‘right I’m going to leave it’.

“Once you get into that position as a batsman, it’s very hard to get out of that mindset. He’ll be certainly looking over his shoulder, as he should be with the way that he’s played.” 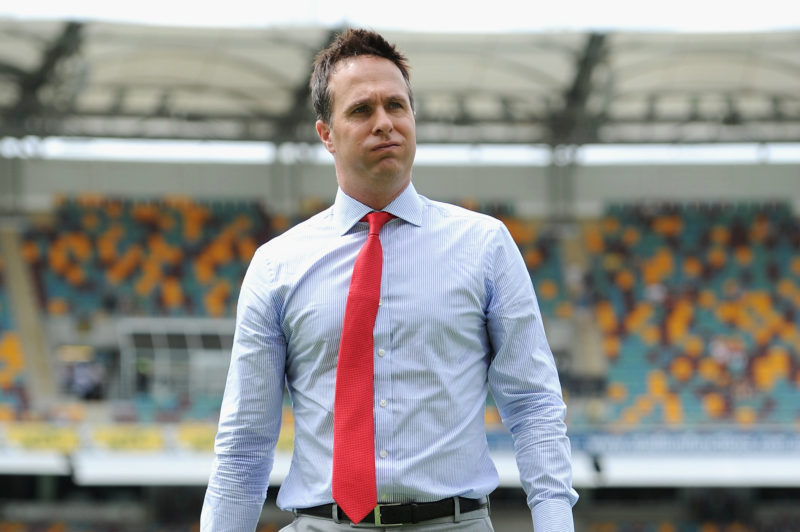 “Jennings will be certainly looking over his shoulder, as he should be with the way that he’s played”

Jennings, who made a century in his debut Test against India in December 2016, has since then only once crossed the 50-run mark in 18 innings.

But despite his unimpressive performances, Robert Key, the former England batsman, backed Jennings. “You could say Jennings looks like a man with a frazzled mind at the moment but India have bowled brilliantly at him,” Key wrote in his column for Sky Sports. 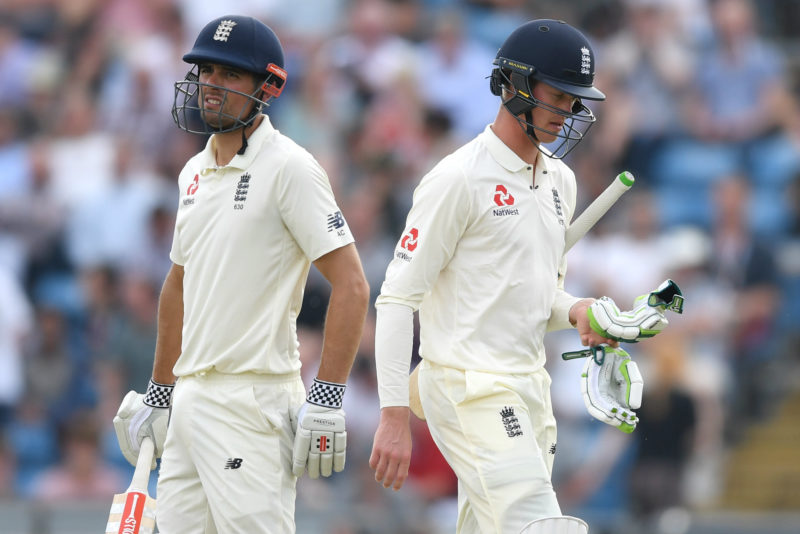 “The pressure has been relentless, the bowlers have found a bit of swing and it’s hard against that new ball. You can’t imagine he will get out again like he did on day one here, leaving a ball that swung in a mile, as he will be looking to play it next time.”

Related Story: England openers to score a century in their first five Tests since Strauss retired

England’s key batsmen like Alastair Cook and Joe Root, the captain, have also struggled in the series.

“England’s greatest-ever run-scorer, Alastair Cook, is struggling at the other end so clearly it’s not easy – Joe Root has had it tough, too,” Key added. “They’ve all been skittled out in these conditions. There aren’t loads of openers knocking the door down.”