Ben Gardner picks out the six defining deliveries from a fluctuating contest in Nelson, in which New Zealand, led by Tim Southee, pulled England back at the death to secure a 14-run win.

After England’s poor display in the field in the second T20I, they might have hoped for an easy chance to ease them back into form. They didn’t get it however, as Martin Guptill, back on song having raced to 33 off 16, skewed a Pat Brown knuckle ball high into the swirling Nelson winds. 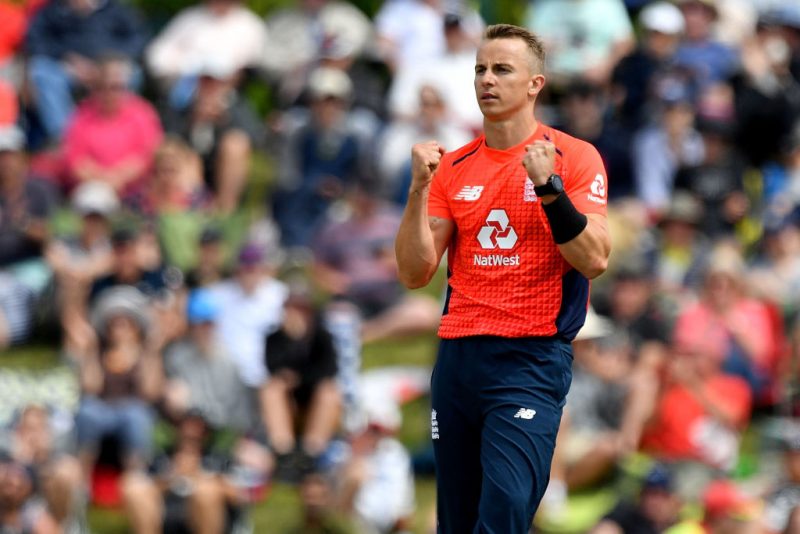 Sprinting back from the ring and keeping his eye on it all the way, Tom Curran held on as the ball came down over his shoulder to begin an improved display from the tourists, and an impressive day personally – his 3-run 15th over looked like the turning point of the day before England’s decisive collapse.

It was a situation that called for a cool head. Making his international debut and bowling in breezes that made targeting one side a possibility, lesser cricketers might have crumbled. But, though still only 23, Matt Parkinson has shown himself for several years to be one of the shrewdest, most accurate spin bowlers on the circuit, and his first over was a perfect example of the craft he has honed. 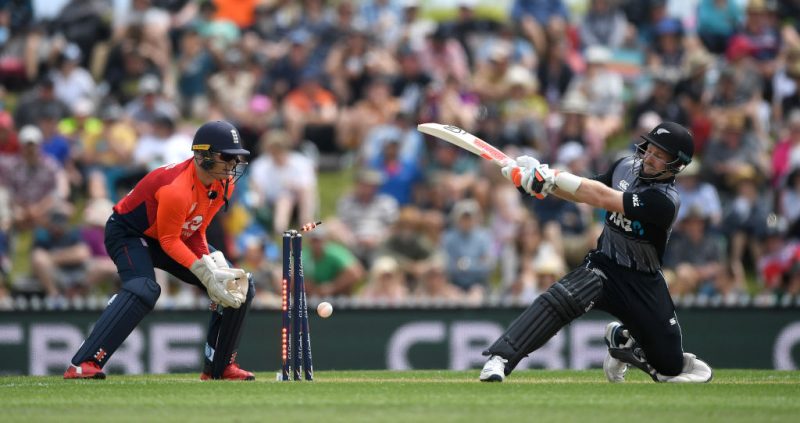 Bravely he trusted himself to keep it slow, and flighted, and, having conceded just two singles from his first four balls, pressured Tim Seifert into a reverse-slog-sweep, bowling the wicketkeeper under his legs. A hugely encouraging start.

Three balls later, Parkinson got his first proper taste of international cricket. A glorious inside-out lofted extra-cover drive was by some distance the shot of the day, the right-hander resisting the urge to go too hard, even though he usually needs no entertainment. His 35-ball 55 injected urgency into a stuttering New Zealand batting effort and duly earned him the Player of the Match award. 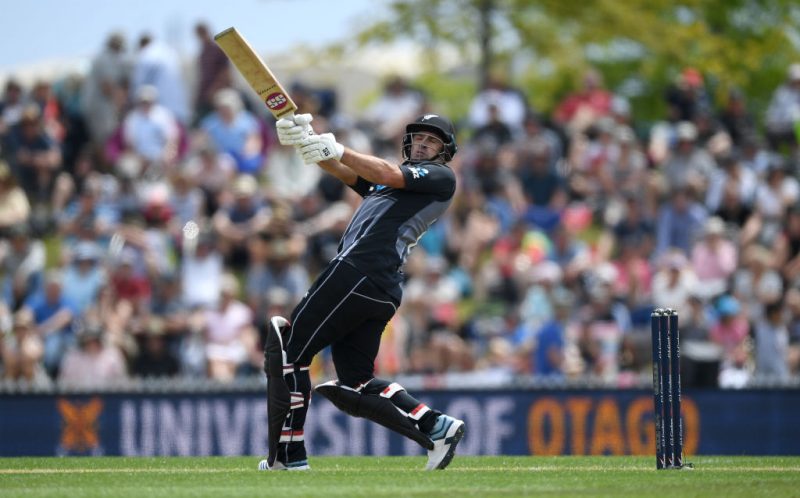 Colin de Grandhomme was awarded Player of the Match

Banton batters a brisk one

‘Can he handle the pace? The proper stuff, not the 135kph fodder, but the hair-raising, heart-racing speed that you see only occasionally in domestic cricket, but ever more often as you make the step up?’ It’s perhaps the key question asked of every batsman who attempts to make the final leap, and, though his knock lasted only 10 balls, Tom Banton, thrillingly, seems like he might just have what it takes.

The standout was a splendid pick-up over midwicket off the lightning Lockie Ferguson, his tail up from ball one and shoved back through his legs by ball four. Neither of England’s debutants looked overawed by the occasion.

Malan makes most of missed chance

It’s been quite a day for Dawid Malan. A club switch announced while he was sleeping, a parting shot fired before play started, and then a fifth half-century in his first eight T20I innings, taking him joint-fifth with Joe Root on England’s list of short-format half-centurions, even at this nascent stage of his career. 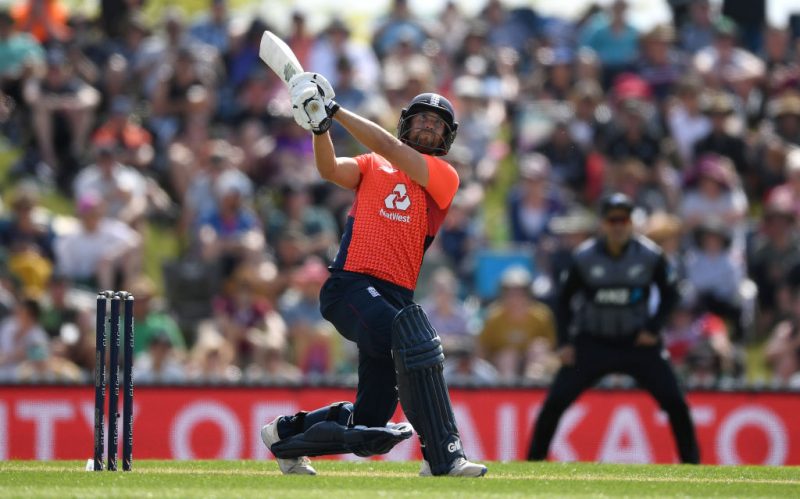 It didn’t always seem like he would have the last laugh however. After 14 balls he had just 15 runs and England looked in danger of squandering the start given them by Banton’s blitz. Finally Malan spotted his opportunity, picking a Southee slower ball and creaming it… straight at the bowler, who spilled the chance on its way to the boundary. Malan was away.

By this point, the collapse – which would eventually read five wickets for 10 runs in 17 balls – was already in motion. Eoin Morgan had picked out Colin Munro at cow corner and Sam Billings had been caught out by a direct hit having been sent back. James Vince was justified in going for the shot too, with the rate touching 11 and three overs to go.

But somehow, no matter how culpable he actually is, Vince always seems to find a way of embedding himself into the fabric of an England catastrophe. Having grafted – with Vince that’s a relative term – to 49 off 38, and with Sam Curran at the other end, England needed Vince to stay there. His dismissal, off the excellent Blair Tickner, was pivotal, if understandable. When you’re Vince and you fall playing a drive, plinking it to mid-off at that, it looks a certain way, whether that’s fair or not.