England face a selection dilemma ahead of their first match in the trans-Tasman T20 tri-series.

With neither Ben Stokes or Moeen Ali in the squad for the tournament they have to choose between a batsman, Sam Billings, and two allrounders, Tom and Sam Curran, to bat at No.6.

Though Sam Curran is a better batsman than his brother, he is yet to play a senior international match and might still be a little high at No.6. Billings is a more seasoned performer at the top level, but with Liam Plunkett injured that would leave the tourists with just five bowlers – most likely Mark Wood, Chris Jordan, David Willey, Adil Rashid and Liam Dawson. 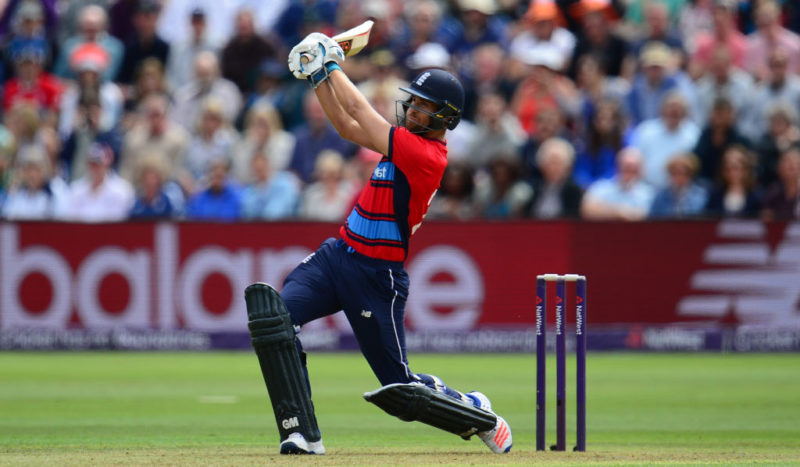 Dawid Malan is set to bat at No.3

England head into their first match against Australia at Hobart on Wednesday without Joe Root or Jonny Bairstow, with Dawid Malan set to bat at No.3 behind Jason Roy and Alex Hales. Eoin Morgan, who will go past Stuart Broad by captaining England for the 28th time in T20s (Paul Collingwood did so 30 times), and Jos Buttler will complete the line-up. 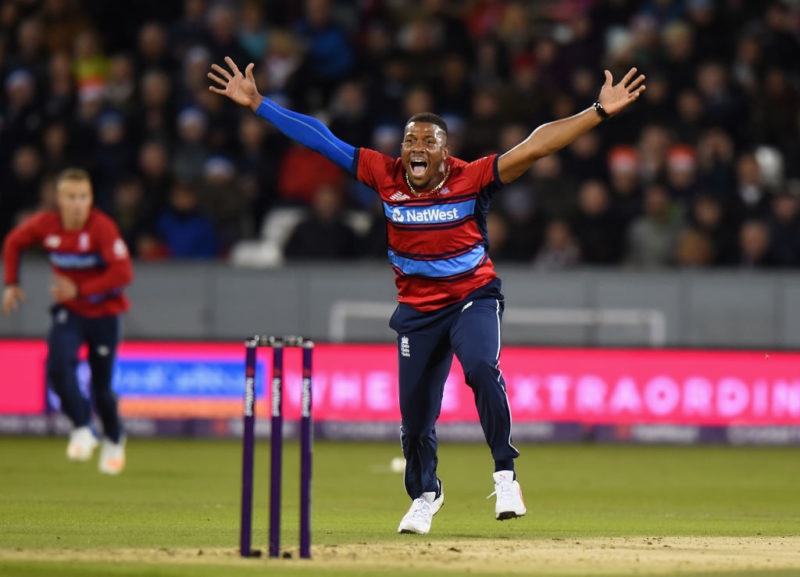 Chris Jordan has joined the squad for the T20 series

The England limited-overs set-up is in buoyant mood after a 4-1 triumph in the ODI series against Australia and the squad has once again been slightly freshened up with the addition of Jordan and Curran. With four scheduled matches – and a fifth if they reach the final – this is a good chance to build on their experience together.

Australia – captained by David Warner in place of the resting Steve Smith – comfortably beat New Zealand in the tournament opener in Sydney. Paceman Billy Stanlake, who topped 90mph and took three early wickets to put Australia in control – understandably took the headlines and will be the main concern for England. 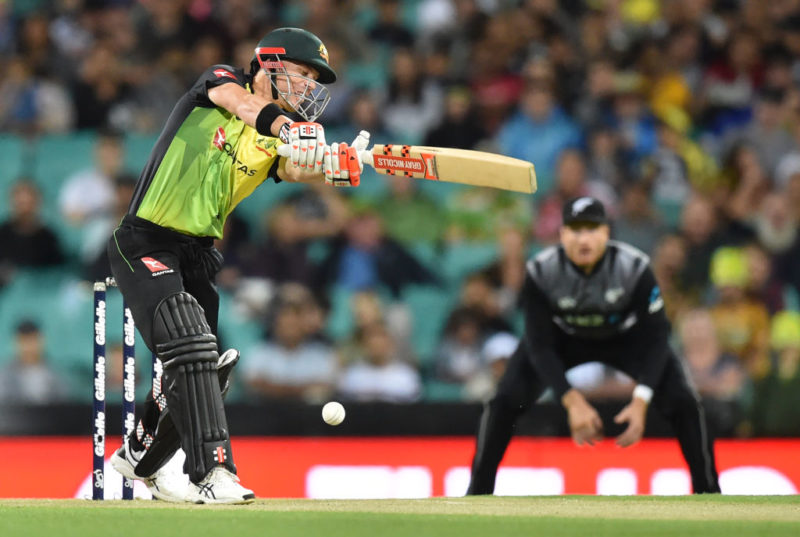 David Warner is struggling for form in white-ball cricket

Morgan is looking forward to the context provided by the tri-series format.

“In a tournament basis you have the carrot of a final at the end, so I’m all for them. If we could play more, we would but I don’t think it’s viable with travel schedules around the world.”

England’s first match begins at 8.40am on Wednesday February 7.