Adil Rashid said being part of a three-man spin attack is bringing the best out of him after returning career-best figures of 5-49 on day two of the third Test against Sri Lanka in Colombo.

The hosts appeared to be cruising towards a first-innings lead when Dimuth Karunaratne (83) and Dhananjaya de Silva (73) put on a second-wicket stand of 142, but England’s leg-spinner inspired a collapse which saw nine wickets fall for 67 runs in the space of 18.2 overs.

Rashid combined superbly with Keaton Jennings, who produced another sensational display at short-leg to claim four catches, as Sri Lanka crumbled from 173-1 to 240 all out to give England a lead of 96, which they extended to 99 with the loss of no second-innings wickets before bad light brought an early halt to play.

I’ve tried to come in and break partnerships, and make things happen

Ben Stokes delivered a lion-hearted display, taking 3-30 and causing all sorts of problems with the short ball, but the spinners did the majority of the damage once again. Rashid, Jack Leach and Moeen Ali now have a combined total of 40 wickets in the series, with part-timer Joe Root chipping in with a solitary scalp. 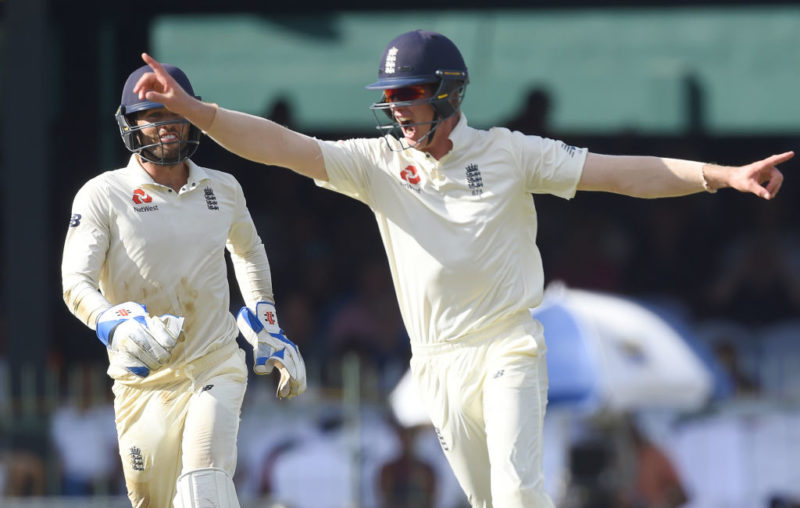 Keaton Jennings was in inspired form at short-leg

“We’re all enjoying it, all three of us, as we all feed off each other,” Rashid said. “We get on well off the pitch and we help each other. We’re all happy having that attack, especially with one spinning in, one spinning away and a wrist-spinner, so we’ve got quite a lot of variation there and on any given day it could be a different person for every innings. And luckily enough it was me today.

“Since I came back [into the side], I’ve tried to come in and break partnerships, and make things happen. You’ve got Leachy and Mo who can contain and get wickets, but we have that understanding now that that’s what Rooty [Joe Root] wants from me as a bowler.

“Sometimes, if it doesn’t work within five or six overs, I can have a break and come back in again, but at this moment in time it’s going okay.” 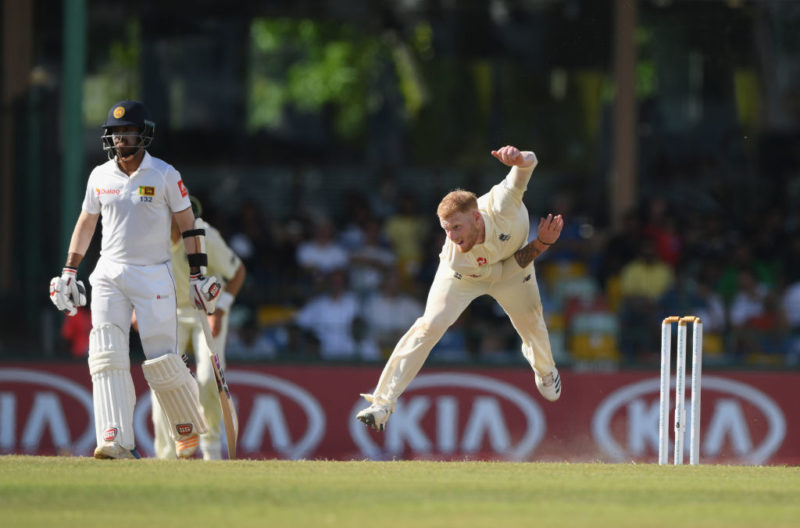 Ben Stokes was relentless despite the energy-sapping conditions

It was Rashid’s second five-wicket haul in Tests, bettering his 5-64 against Pakistan in Abu Dhabi three years ago, but he stopped short of saying it was the best he has bowled in whites for England.

“Maybe there’ve been periods when I felt I’ve bowled better but today it felt good and to get the wickets in that session, with Stokesy at the other end, was a nice feeling. He is a matchwinner, he proved that again for the team, running in, bending his back.