Here’s everything you need to know about the fourth and final day’s play of the first Test between Pakistan and England at Lord’s on Sunday May 27, 2018.

Pakistan made short work of England on the fourth morning to seal a nine-wicket victory. England began the day on 235-6 – a lead of 56 – but the overnight pair of Jos Buttler and Dominic Bess fell early as England were bowled out for 242 in 4.1 overs, with Mohammad Amir and Mohammad Abbas picking up two wickets apiece. 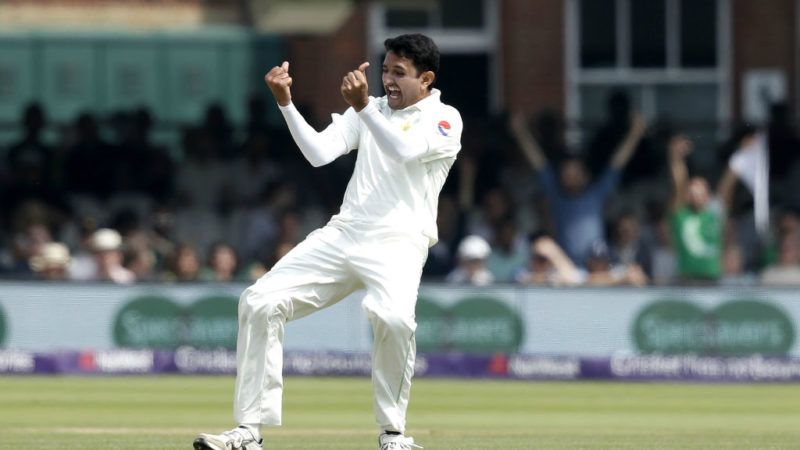 Mohammad Abbas picked up eight wickets in the match

Mohammad Abbas, playing only his sixth Test, picked up four wickets in each innings and was adjudged the Player of the Match. 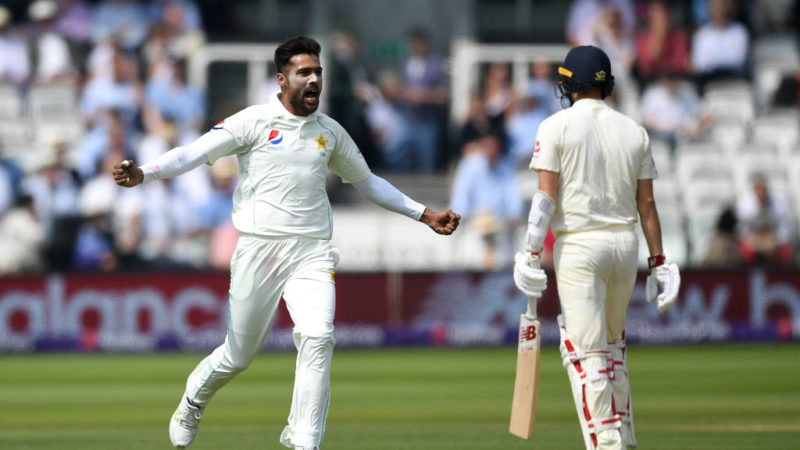 Mohammad Amir, who had picked up a solitary wicket in the first innings, took four in the second, including two on the final morning, to scupper England’s hopes of a revival. 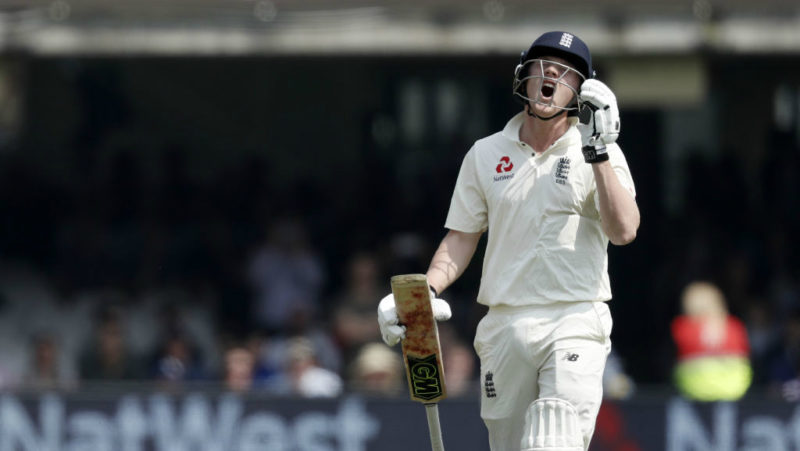 After impressing on the third evening with a half-century, Dominic Bess had a day to forget on the fourth morning. The debutant was taken for 29 runs in just 3.4 overs in Pakistan’s second innings.

England were outplayed in all departments for most of the match, and they’re developing a reputation for top-order batting collapses. They have four days to pick themselves up before the final Test in Headingley from June 1.

Pakistan are on a high. Their young batsmen more than held their own, and they were particularly impressive in the field. Apart from Babar Azam’s injury – a fractured arm could sideline him for up to six weeks – pretty much everything went right for the visitors.

This was perhaps the best day for Pakistan so far in this tour. They got four England wickets in next to no time, and finished the match off within the first session.

A day to forget. The lower order could not muster much of a resistance against the Pakistan attack and their bowlers had just 64 runs to defend.