A resounding innings-and-55-run victory over Pakistan within three days at Headingley helped England finish the two-match series at parity. Given how they fared at Lord’s, England needed this. Badly.

Quite a few of their players came in for strong criticism from big figures after the first Test – the verbals between Michael Vaughan, the former captain, and Stuart Broad are ongoing – but they channelled all that angst into a strong performance here. While Broad and Jimmy Anderson were back among the wickets, Dom Bess provided hope for the future. And the Jos Buttler call-up proved a masterstroke.

All in all, it was a near-perfect display from the home side. 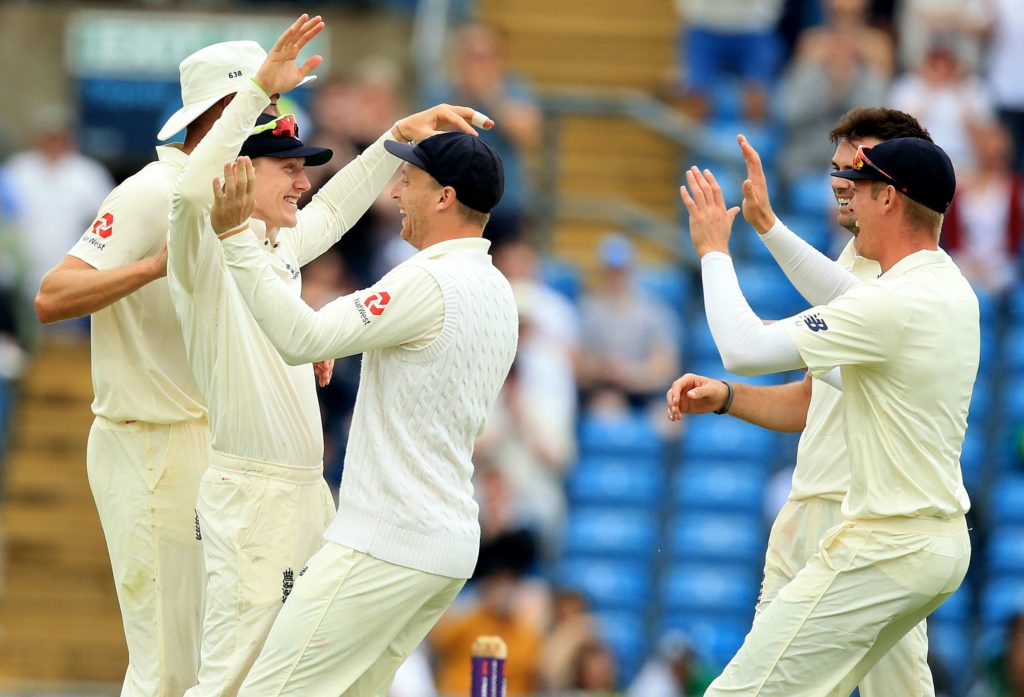 Dom Bess starred in a near-perfect day for England 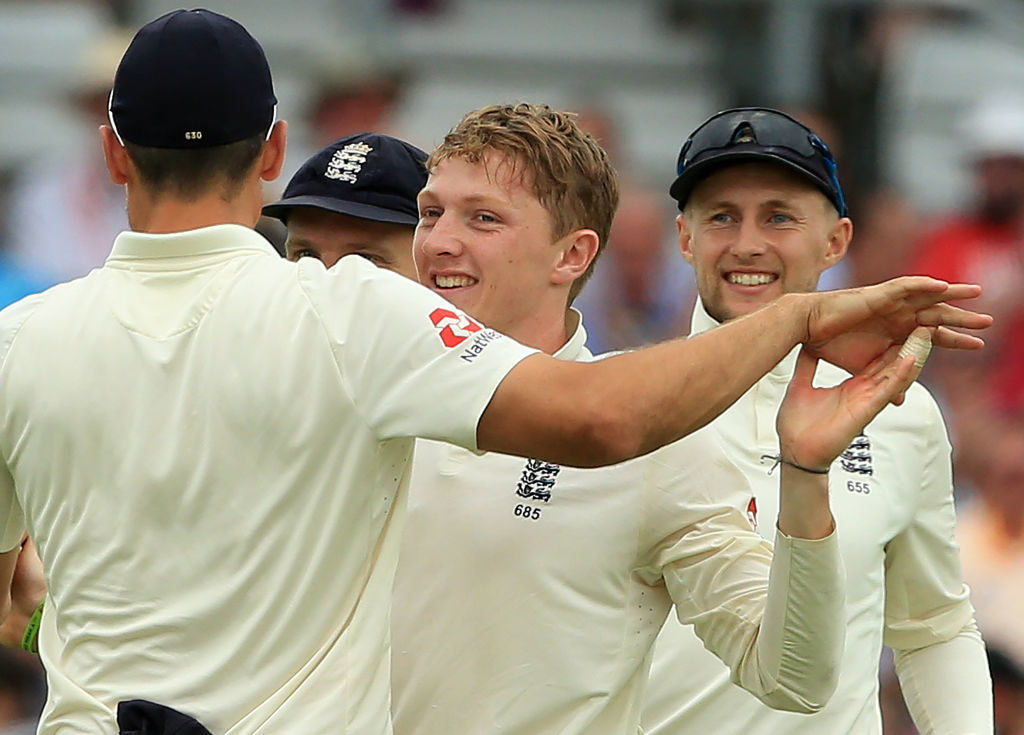 His reaction was one of pure, unadulterated joy. He had played his hand with the bat on day two, and had taken a blinder in the field, but this was when it all came pouring out. He had Imam-ul-Haq trapped in front to break a crucial stand for the fourth wicket, and the fact that the entire team rushed in to embrace him was telling. It was a moment that encapsulated everything great about this sport.

Man of the hour – Jos Buttler

There were doubters before this series. There had to be, given Buttler had taken the IPL route to return to the Test team. But he has quashed all the talk, the way he has gone about playing the last two Tests – two fifties in as many matches, with the one at Headingley tilting the scales in favour of England. Furthermore, when Nasser Hussain asked during the presentation ceremony whether he felt vindicated, his response was typical: “I’m just lucky.”

Ali has had a forgettable tour, going back to the first Test against Ireland. Just the one half-century in six innings – an aggregate of 73 runs at an average of 12.17. In an inexperienced batting line-up, the onus was on Ali to lead by example, but he failed to do that by some way. 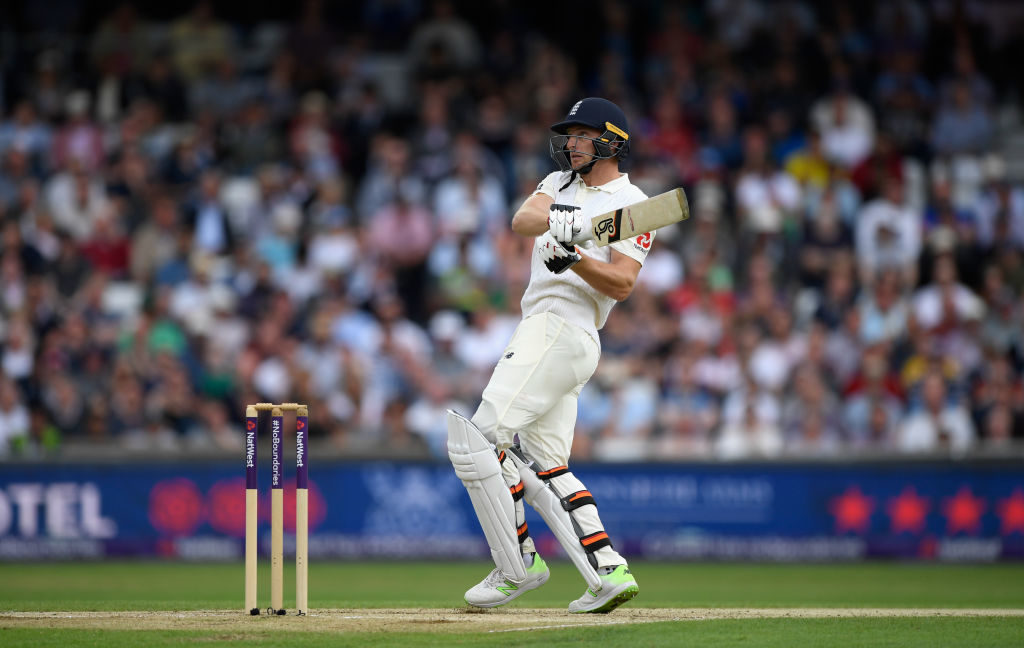 An enjoyable Test series, and a pretty fair result. Pakistan were the best team at Lord’s, England came roaring back in Leeds. With a 1-0 win in Ireland, and 1-1 over in England, Pakistan will be pretty happy. Not many gave their young batsmen a chance in seaming conditions, but they held their own, especially in the first Test.

As for England, the victory at Headingley was desperately needed. There were plenty of critics – rightly so – laying into them after Lord’s, and as Root said afterwards, they showed character to bounce back.