Here’s the lowdown on the first day’s play of the first Test between Pakistan and England at Lord’s on Thursday May 24, 2018 – a day that belonged to the tourists.

England captain Joe Root won the toss and elected to bat first in overcast conditions. Alastair Cook anchored partnerships with England’s middle order as the hosts went in to tea at 165-5, but during the third session the hosts lost their last five wickets for just 19 runs to be dismissed for 184.

In reply, Stuart Broad struck early to reduce Pakistan to 12/1 but Haris Sohail and Azhar Ali resisted as the tourists ended the day on 50/1, trailing England by 134 runs. 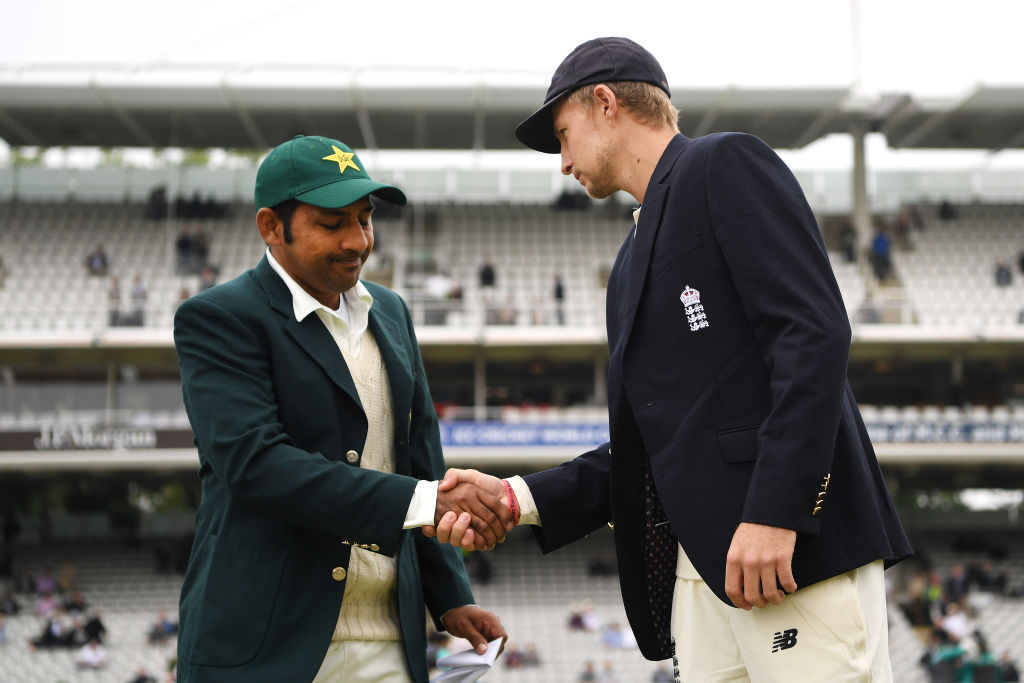 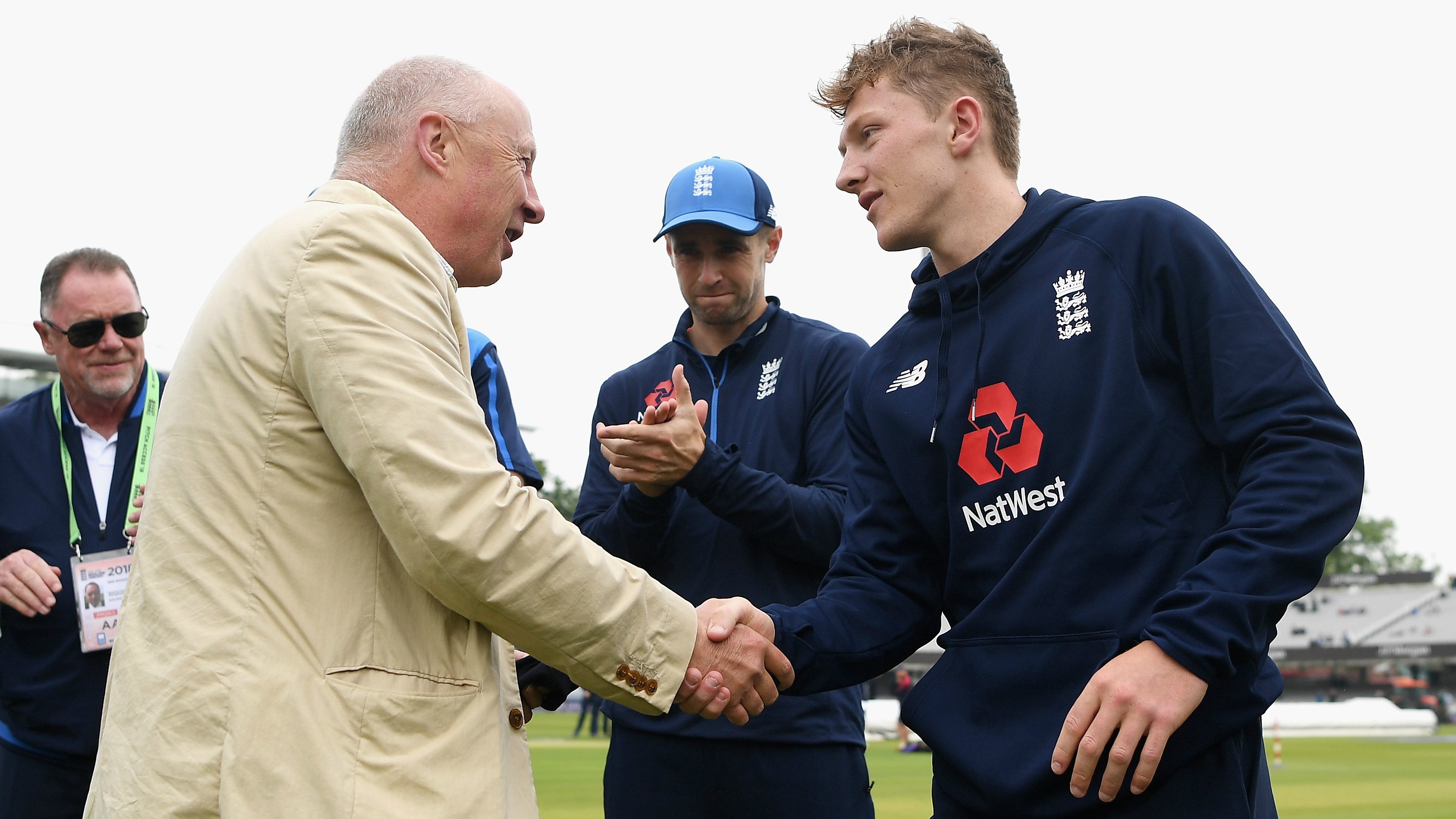 Dom Bess received his Test cap before the start of play, in what the Somerset off-spinner will be hoping will be the first of many. England need an immediate impact from Bess with the ball on day two. 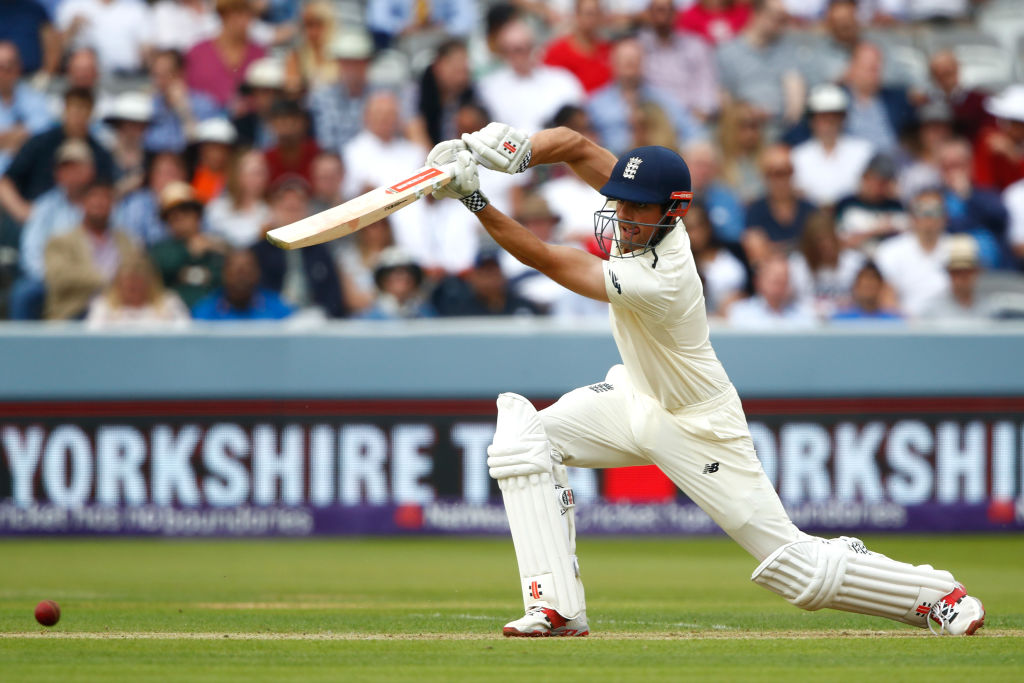 Cook needed every ounce of his experience to overcome tricky conditions on day one at Lord’s.

Alastair Cook brought up his 56th Test half-century but will still be disappointed that he couldn’t usher England towards a more respectable total. It was a typical gutsy knock in tricky conditions. Oh, and he also broke yet another record when he strode out to the middle for his 153rd consecutive Test. 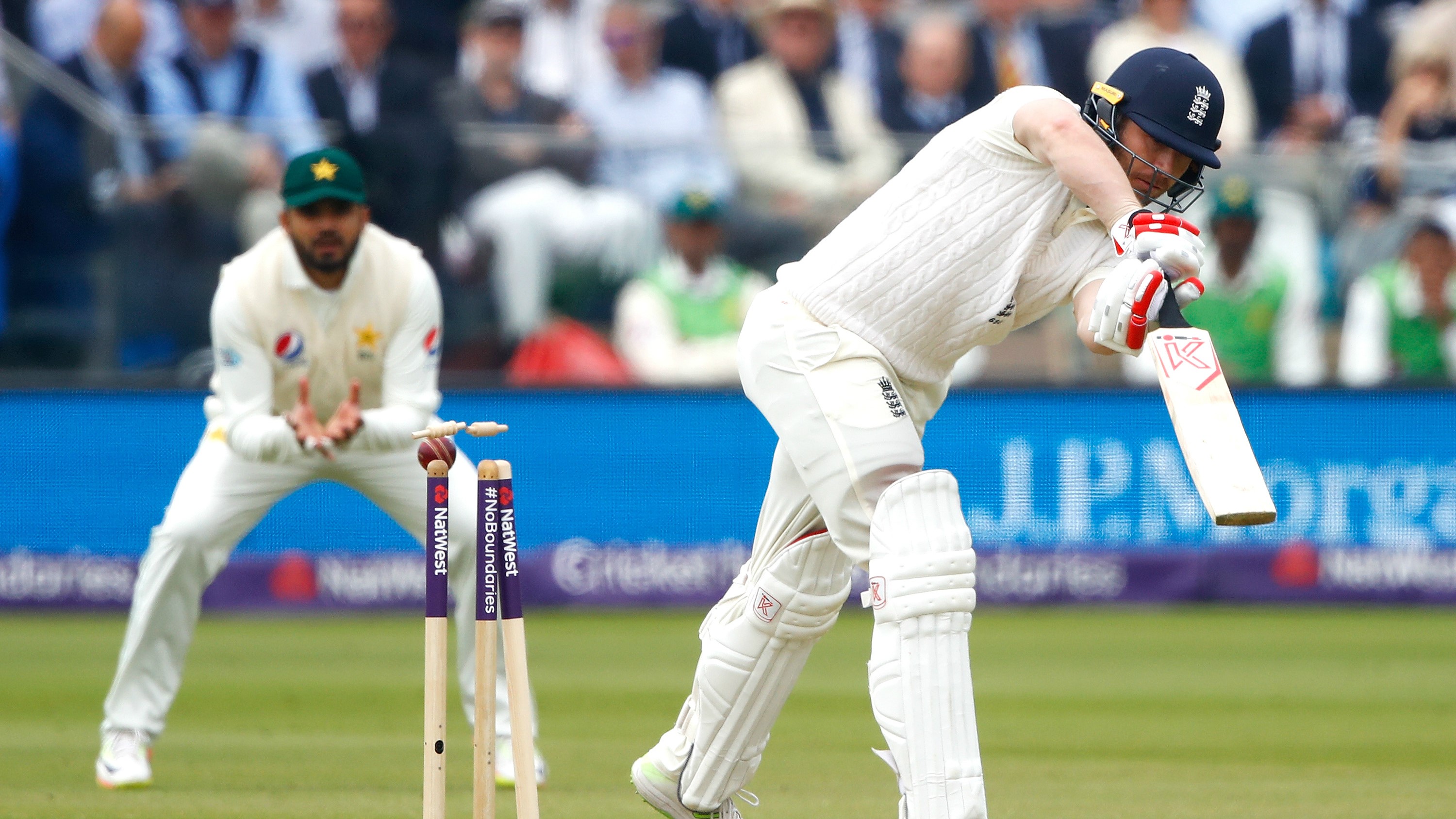 Mark Stoneman, who’s still very much in his England trial period, was dismissed early for four, which prompted a top-order collapse.

Pakistan did well to get to stumps just one-down, as Sohail and Azhar Ali kept the England fast bowlers at bay. Pakistan already have 50 runs on the board and will look to surpass England’s under-par total, but it won’t be straightforward given the bowler-friendly conditions. England will have to draw on home advantage and the spirit of local support to fire up their bowlers tomorrow morning. It will be a big session in this Test match.

Pakistan: 8/10
Pakistan’s bowlers did exceptionally well to bowl out the hosts on the first day, comfortably winning both the first and third sessions.  They did lose a wicket in reply, but remained firmly in the driving seat at the end of the first day.

England: 4/10
The first day of the summer did not go according to plan for England, but the form of Cook bodes well for the rest of the series. The rest of the batting line-up had a day to forget.