Here’s everything you need to know about the third day’s play of the first Test between Pakistan and England at Lord’s on Saturday May 26, 2018.

It was a day of twists and turns, with Pakistan still trumping England for the third day straight. After Pakistan’s innings ended at 363, a lead of 179 runs in the first innings, England found themselves at 110-6 at one stage, only to be revived by Jos Buttler (66*) and Dom Bess (55*), who added 125 runs for the seventh wicket and remained undefeated at stumps.

England ended the day on 235/6 leading Pakistan by 56 runs in the second innings. Mohammad Amir, Mohammad Abbas and Shadab Khan picked up two wickets each for Pakistan. 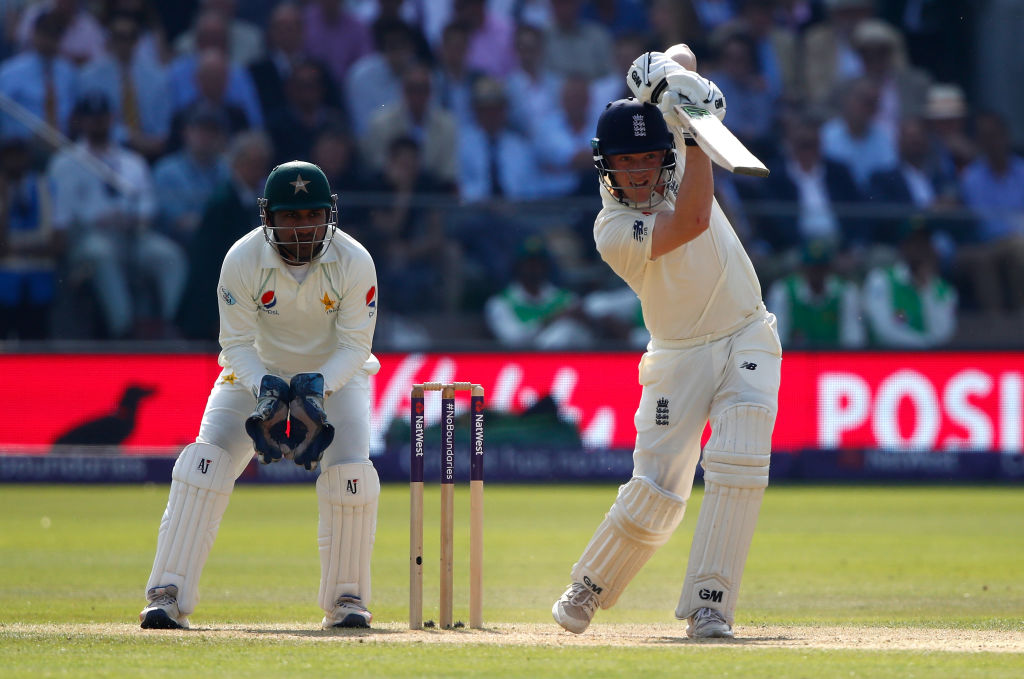 Bess, who had failed to get his first Test wicket on his maiden outing with the ball, came out to bat and scored his maiden Test half-century when his team was staring at the possibility of an innings defeat. 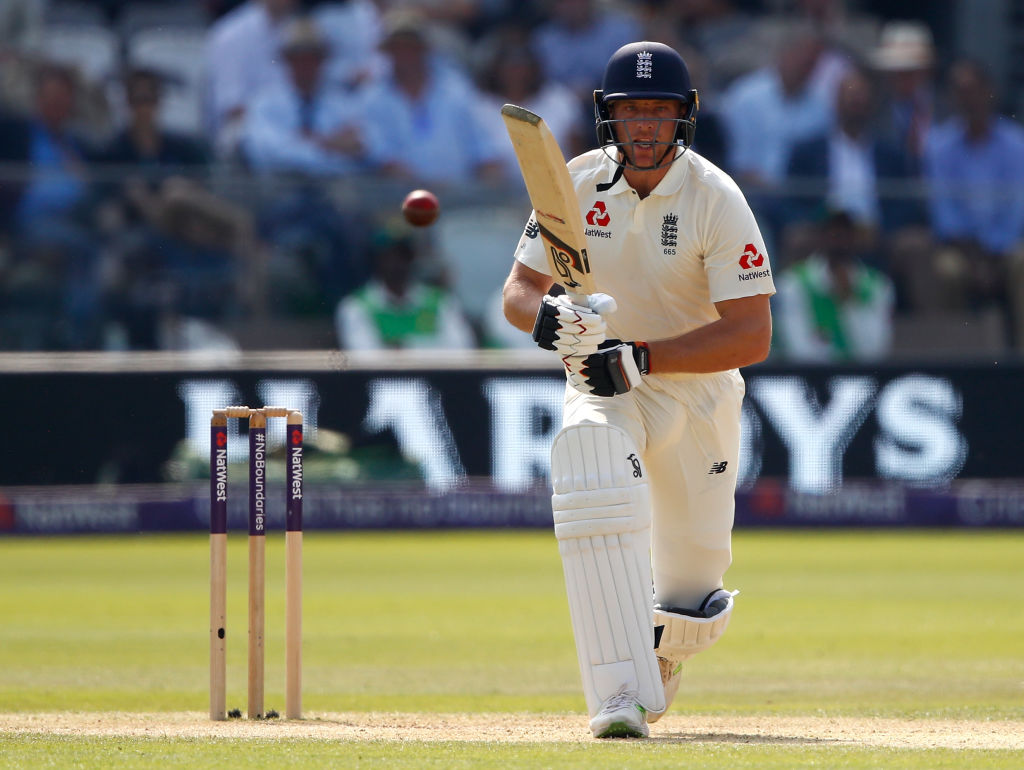 Jos Buttler bats during day three of the 1st Test between England and Pakistan at Lord’s, May 26, 2018.

Buttler, making his Test comeback, scored his seventh Test fifty, and together with Bess, pulled England out of trouble. He remained unbeaten on 66 at the end of the day with six fours to his name. 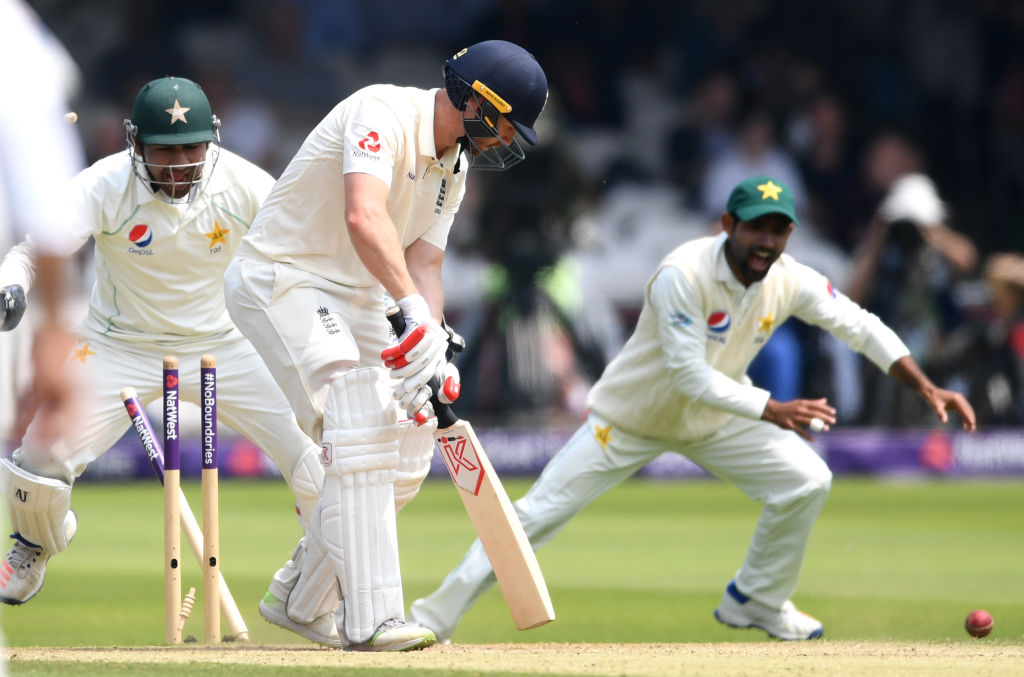 After scoring just four runs in the first innings, Stoneman could only manage nine runs in the second, in what turned out a disappointing first Test of the summer for him. Stoneman last scored a half-century in the second innings of the Auckland Test against New Zealand and has since gone without a 50-plus score for five innings.

England staged a comeback probably for the first time in this game, courtesy of an unbeaten 125-run stand between Buttler and Bess. While they have only four wickets remaining, and may get bowled out early in the morning on the fourth day, they now have a fighting chance to at least apply a bit of pressure on the Pakistani batsmen.

Pakistan are still on top, but whilst the game-changer, Buttler, is still at the crease, anything can happen. Pakistan looked under the pump for the first time in this Test match, in the third session of day three.

Perhaps their worst of the first three days but by no means a poor effort, Amir, Abbas and Khan were among the wickets, but all the visiting bowlers were taken for runs in the final session.

The Buttler-Bess partnership may have revived England’s fortunes, but the loss of wickets early on made it an average day for England. The two men at the crease still have a lot to do to make up for yet another England batting collapse.