It would have been England’s day again had they not lost as many wickets as they did in the final session. Still, by the time stumps were drawn on the second day at Headingley, the home side had an 128-run lead, posting 302/7. Jos Buttler was left guiding a nervous tail, though, against the Pakistan pace duo of Mohammad Amir and Mohammad Abbas, who were hitting the right lengths and making the second new ball dance.

It took its time coming, but it was a much better display from Pakistan than the one they managed on the first day. Buttler will now hope to farm as much of the strike as possible and power a big lead on the third day.

Starts, but no more

Here’s how the day progressed.

Moment of the day – Jos Buttler’s drop
This has the makings of a drop that could define the game. The big-hitter was on four when Hasan Ali fumbled a straightforward catch at mid-wicket. He went on to score an unbeaten 34, and these runs, along with any he scores on the third morning, could be what the match comes down to. 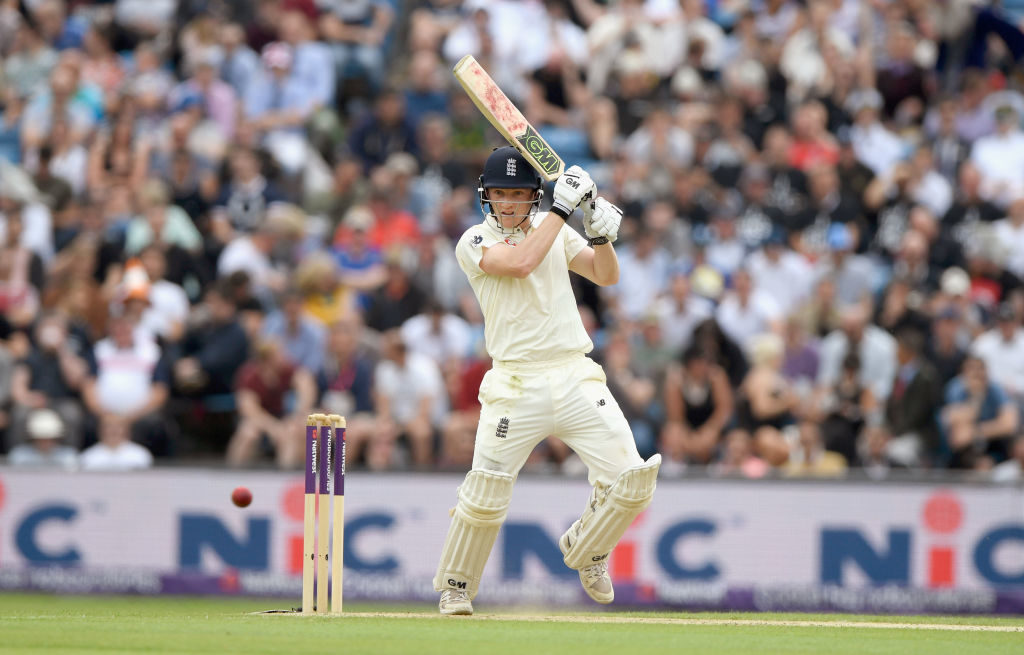 Man of the hour – Dom Bess
Dom Bess walked out as a nightwatchman on the first day, but he may well have been a top-order batsman. His 95-ball 49, laced with seven fours, was an all-round display of batsmanship – solid when he needed to be, aggressive when the moment presented itself. His 62-run partnership with David Malan ensured Pakistan were pegged back despite claiming the important wicket of Joe Root.

Day to forget – Joe Root
The joke that did the rounds on Twitter after Root’s dismissal was that the England captain had managed to, finally, reverse his failure to convert fifty-plus scores to a century: He was dismissed for 45. At home, with a solid foundation to build on and after the start he had, this was a fine opportunity for Root to end this unwelcome streak. He made a mess of it, failing to contain a temptation to poke at a full delivery. He’ll hope for better in the second innings. 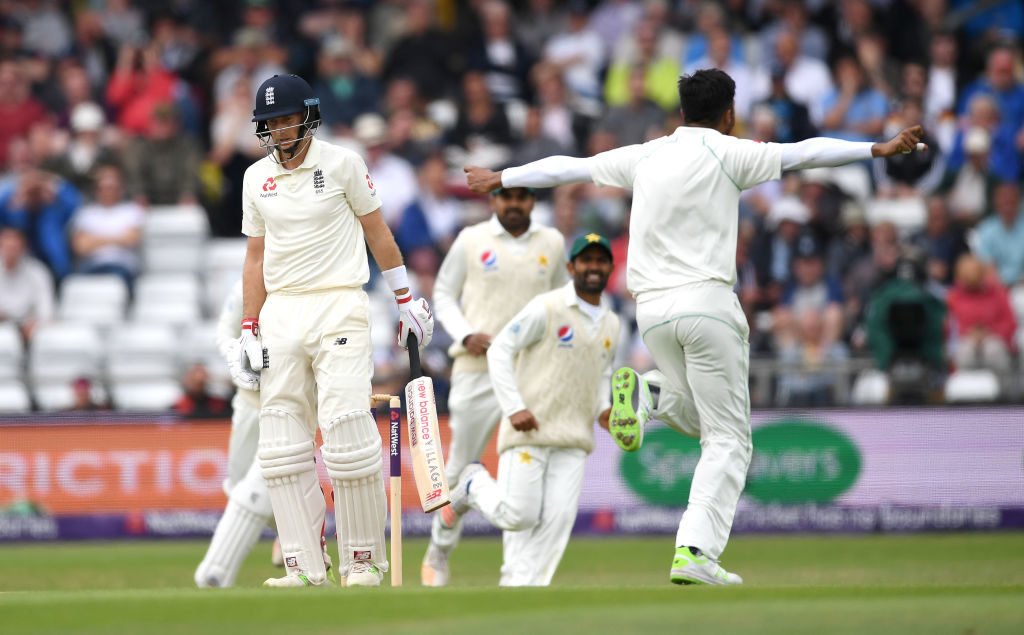 Joe Root once again failed to make a big score

Tomorrow’s prospect
A lot depends on Buttler, and how much he can add to the existing lead. If he can push it to anything close to 200, the Pakistan batsmen might feel the pressure, especially given how they played in the first innings.

That said, if Amir and Co. manage to snuff him out early, Pakistan will have a real opportunity to work England to the ground and set a big total. The game still has three days left in it, and they certainly have plenty of time to do that.