Naseem Shah became the second-youngest bowler to take a Test five-for as Pakistan wrapped up a 263-run victory over Sri Lanka in the second Test in Karachi on Monday.

It took the home side little time to seal a 1-0 series win on day five, with Sri Lanka’s final three wickets falling in the space of 2.4 overs. Sixteen-year-old Naseem took two of those to claim his first international five-wicket haul. The visitors were unable to add a run to their overnight total.

The series marked the return of Test cricket to Pakistan after a decade, with a series win for the hosts their first on home soil since a 2-0 victory over West Indies in 2006. 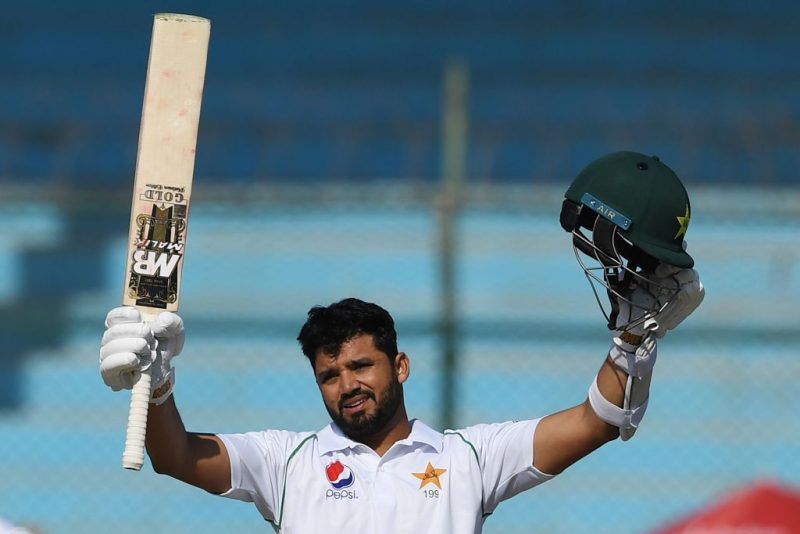 Pakistan’s domination on the final day completed a drastic turnaround from the position they were at after their first innings. They were bowled out for 191 on day one before Sri Lanka amassed a 79-run lead with their first-innings total.

Pakistan’s victory means they now sit third on the World Test Championship table with 80 points. Sri Lanka have the same points tally, but are fourth having yet to win a WTC series.