The Marylebone Cricket Club (MCC) world cricket committee has suggested the introduction of a countdown clock to speed up the pace of play in Test cricket.

The suggestion comes after the committee’s meeting in Bengaluru from 8-9 March, which revealed the results regarding the MCC’s recent Test cricket survey.

The survey revealed that 25 per cent of fans from England, Australia, New Zealand and South Africa mentioned slow over-rates as a key barrier for attending Test matches. West Indies captain Jason Holder was recently handed a one-match suspension for his side’s slow over-rate in their Test series against England. 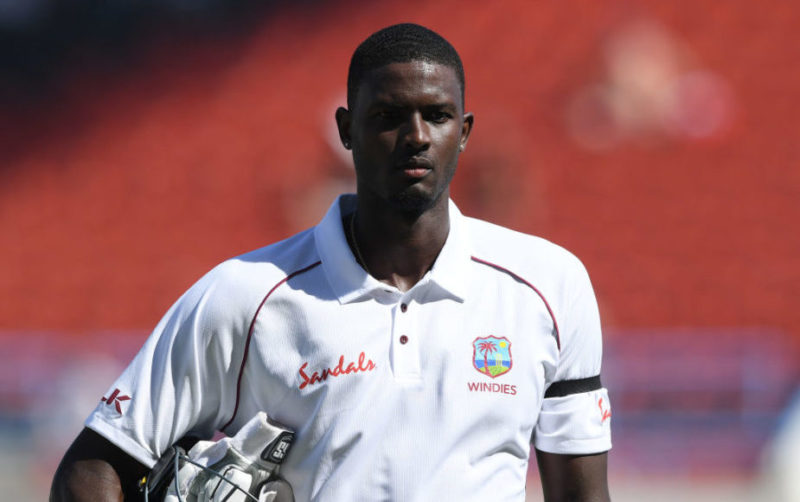 A statement from Lord’s has highlighted the committee’s suggestion for a timer to count down from 45 seconds after an umpire has called ‘over’, with the amount of time changing on whether there is a new batsman on strike (60 seconds), or if there is a change of bowler (80 seconds).

If sides are not ready to play after the allotted time, they will receive warnings, with further infractions ultimately escalating to the other side being awarded five penalty runs. The proposed suggestion also recommends the use of a timer after the fall of a wicket and drinks breaks.

Other suggestions from the committee include the use of free hits after no balls in the longest format, and the use of a standard ball for the upcoming World Test Championship. Currently, the Dukes ball, SG ball and Kookaburra ball are all used across different Test-playing nations.

MCC will assess opportunities to trial the committee’s recommendations over the next few months, including the use of the red Dukes ball in Asian conditions.