After surpassing Glenn McGrath’s tally of 563 Test wickets with the wicket of Mohammed Shami off the final ball of the series against India, James Anderson insists fellow fast bowlers McGrath and Dale Steyn are greater than him.

Steyn’s figures fall somewhat short of the England and Australia internationals, with 421 Test scalps, but he is just one wicket shy of displacing Shaun Pollock as the leading South African wicket-taker. 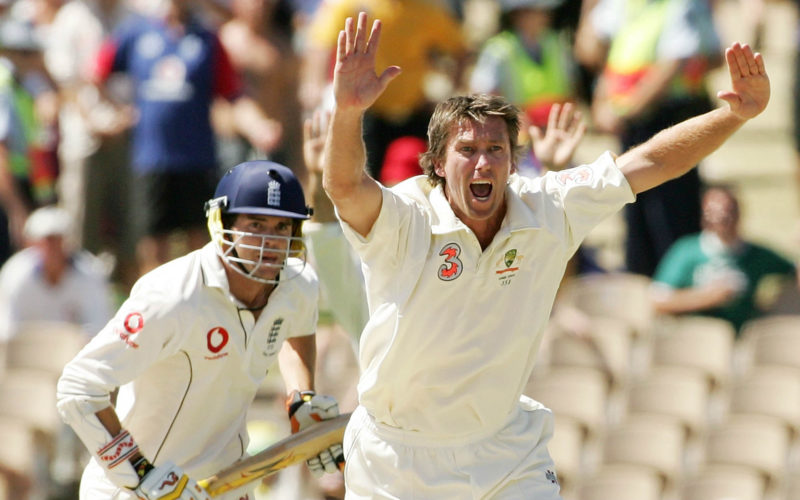 “I’ll tell you something about Glenn – he was a much better bowler than me,” Anderson wrote for The Sun. “This is not false modesty.

“I may have gone past his wicket tally, but I honestly believe McGrath’s bounce, relentless accuracy, aggression and ability to move the ball made him superior. He had everything. And it is not a random, top-of-the-head assessment, either. I’ve been studying all of the great fast bowlers since I was about eight years old.

Related Story: Glenn McGrath: Relentless, determined and an all-time great – Almanack
“I also loved McGrath’s attitude. He had plenty of a snarl on the field – a bit like me, I suppose – and was super-competitive. He hated giving away runs or not taking wickets.

“Of the modern era, I’d happily tip my hat towards Dale. With his express pace, control and swing, he’s better than me.” 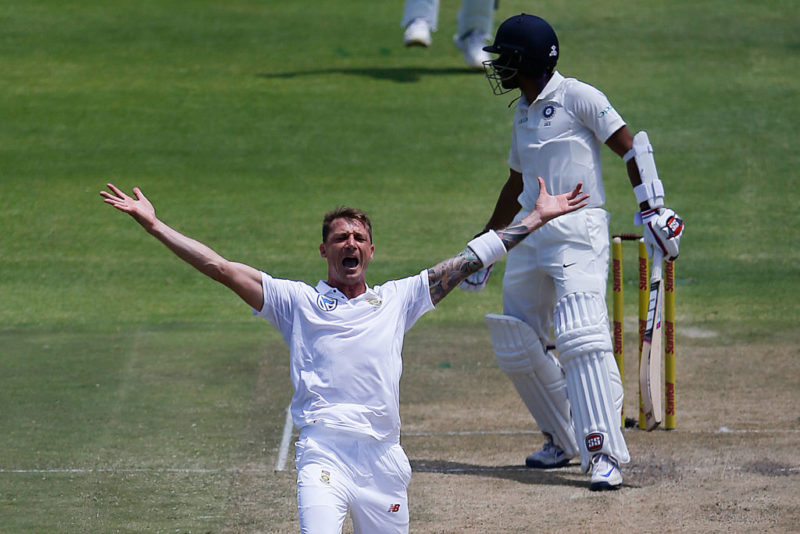 Related Story: James Anderson: Don’t know if I’ve peaked yet, want to play into my fourties
Anderson also took the opportunity to reaffirm that he won’t be quitting international cricket any time soon. “McGrath reckons I can go past 600 Test wickets — I’m on 564 — and I don’t see why that is not possible because I feel fit, enthusiastic and surprisingly fresh for a 36-year-old after five Tests in little more than six weeks,” England’s highest wicket-taker said.

“But I remember McGrath saying he went into the 2006-07 Ashes in Australia with no plans to retire but, by the end of that series, he knew his time was up. Maybe it could happen to me just as suddenly but, right now, I have no plans to follow Cooky into retirement.”