Sri Lankan spinning legend Muttiah Muralitharan unleashed a scathing assessment of the state of cricket in his home country, questioning the passion of current players and lamenting the negative impact of money in the game.

Although sixth in the Test rankings is by no means poor, their ODI placing sits them behind Bangladesh in eighth, and they are at ninth in the T20I charts behind high-flying newcomers Afghanistan.

Sri Lanka’s poignant fall from grace has coincided with the staggered departure of their lauded golden generation. The likes of Sanath Jayasuriya, Mahela Jayawardene, Kumar Sanagakkara and Muralitharan himself left huge holes after their exits from the international arena, and Rangana Herath’s recent departure was also a huge loss. A new school of stars has never quite emerged to the standard of their predecessors. 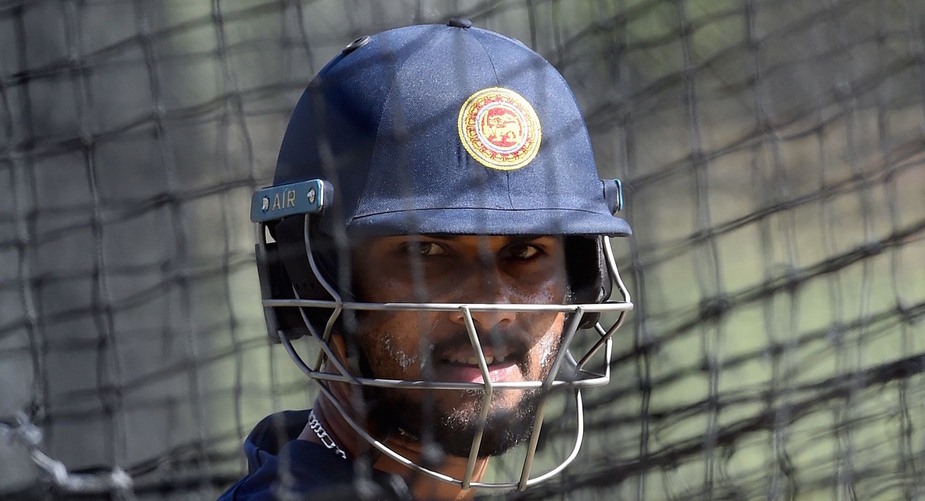 Murali, who has more Test wickets than any other player with an astonishing 800 scalps, expressed his sadness at the decline of his old side, and made it clear that he is not currently the man to catalyse the recovery.

“I have not been associated with Sri Lankan cricket ever since I retired. I don’t think I have the time to take on the job of a consultant or a mentor of Sri Lanka on a full-time basis,” he said. “The decline of Sri Lankan cricket saddens me. For a team that had reached the World Cup final three times and has a proud cricketing culture, it is a worrying sign.

“Sri Lanka of late hasn’t produced enough talent. In the last three to four years, the talent is lacking. Even when the talent is spotted, they don’t know how to play. Coaches don’t make cricketers. Coaches can only tell you the basics. It then boils down to the effort of an individual and his desire to succeed.”

"In my playing days, money wasn’t the criterion. In the 90s, there wasn’t much money. Our passion was to take wickets and score runs. That passion has changed a bit."

Muralitharan believes that lucrative deals in franchise cricket have affected attitudes in the international arena, citing his playing days before the ‘passion’ changed. “In my playing days, money wasn’t the criterion. In the 90s, there wasn’t much money. Our passion was to take wickets and score runs. That passion has changed a bit. If players are in pursuit of money, the standard of cricket goes down.

“As a player, you should think about your game and not so much the money because if you perform well, money and recognition will follow.”

He also shared his evaluation of England and Australia’s chances in this summer’s World Cup, while praising India’s potent spin duo of Yuzvendra Chahal and Kuldeep Yadav. 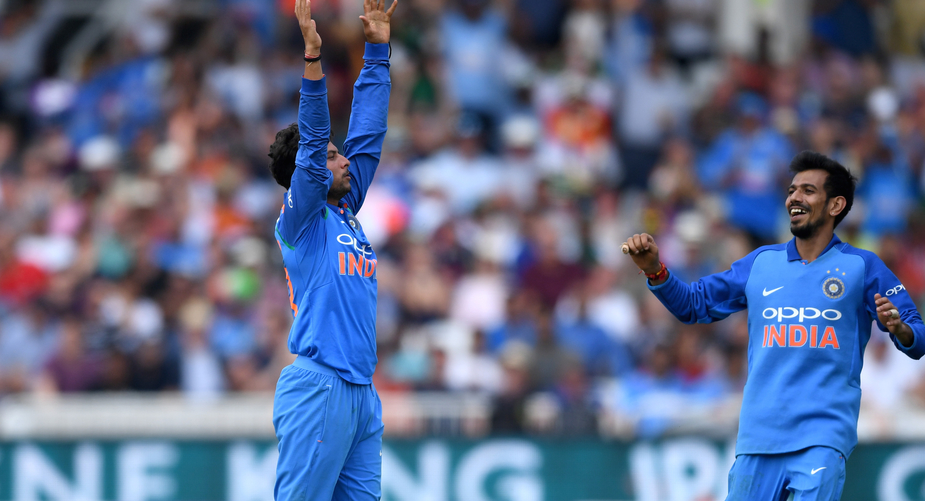 “England is doing really well in ODIs. Australia has become weak and is no longer the team it once was,” he added.

“But how good Kuldeep and Chahal will be at the World Cup, will depend on the conditions. England pitches in June and July usually assists swing bowling.”