Released in the UK on July 18, the 100-card ECB base set and further collectable sets will feature Women’s World Cup winners such as Heather Knight, Natalie Sciver and Katherine Brunt. 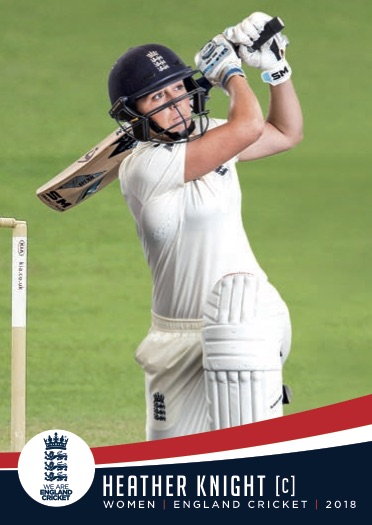 The limited edition 227-card collection features special cards such as the Stuart Broad ‘Patch Card’. These 200 specially pressed cards contain a patch of Broad’s playing shirt from the 2017 South African Test series built into a window inside the trading card.

The set was created by Tap‘N’Play and is the first Cricket Trading Card series to be released in the UK for almost 30 years and the first ever (of any code) to include female athletes. 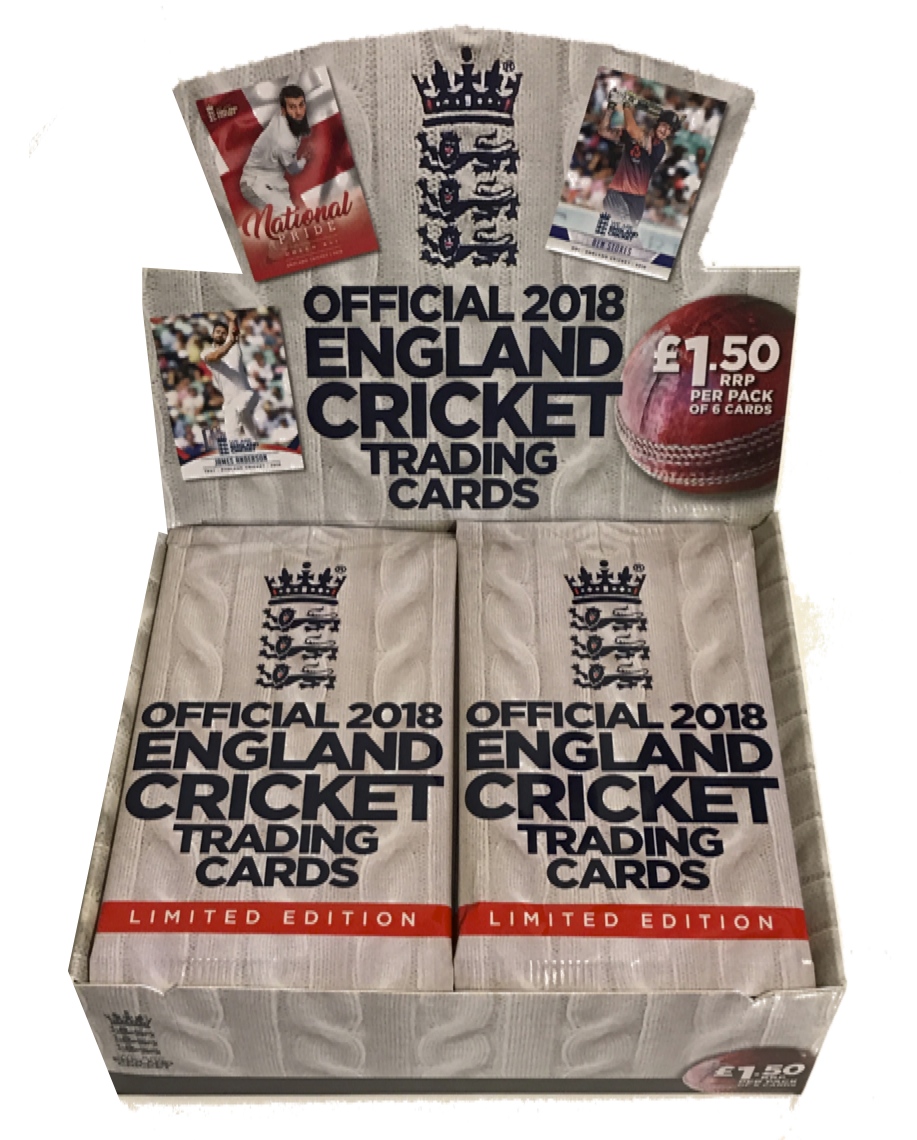 Tap’N’Play managing director Neil Armstrong said: “England has a fine tradition of football card collecting that we are seeking to complement with cricket cards in the summer months”

“We see the integration of female athletes as critical to the long term success of the series. Our Big Bash League (BBL) cricket sets this year will feature 40 per cent women and we just released a netball series in Australia that is the first ever “all women” trading card release.”

Looking forward to 2019, Tap’N’Play are planning to release cards series for both the ICC Cricket World Cup and the 2019 Ashes series in the UK.