New Zealand and India will lock horns in a three-match ODI series, starting on Wednesday. Find out where you can watch each New Zealand v India ODI on TV.

Having won the T20I series 5-0, India will look to extend their dominance to the fifty-over format as well. Historically, India and New Zeland have shared a closely contested ODI rivalry with India winning 55 out of the 102 completed encounters between them, New Zealand claiming 46 and there has been one tie.

More recently, however, India have dominated. In nine completed matches since 2017, the men in blue have won six. But it was New Zealand who won the most recent encounter between the sides, which was the 2019 World Cup semifinal in Manchester.

You can follow our coverage of the New Zealand v India ODI series here. 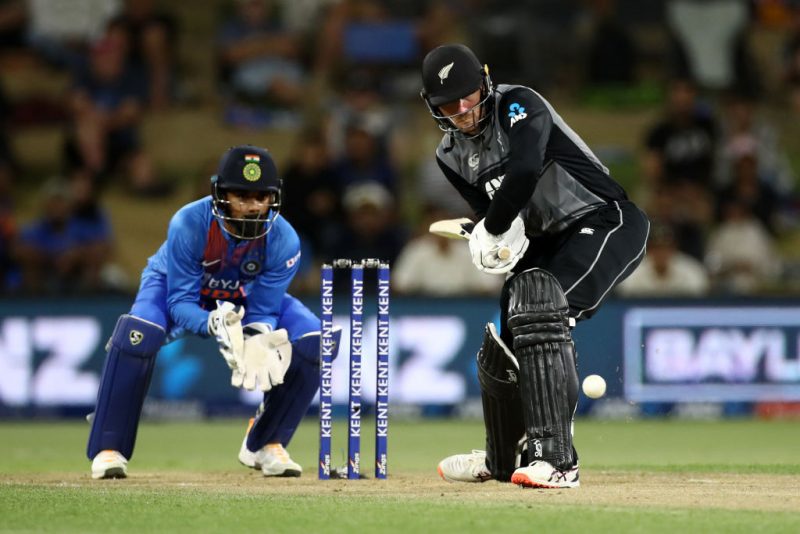 Martin Guptill, New Zealand: The opener is the most prolific run-scorer in ODIs on New Zealand soil, with 3,910 runs to his name from 90 innings at an average of 49.49 and strike rate of 91.48. He will look to add to his 10 centuries on home soil. Guptill, however, hasn’t had great success against India in the past.

In 31 games against them, he has just 748 runs at 25.79, with only one hundred. How he fares against India’s top-quality fast bowlers Jasprit Bumrah and Mohammed Shami will go a long way in determining New Zealand’s fortunes. 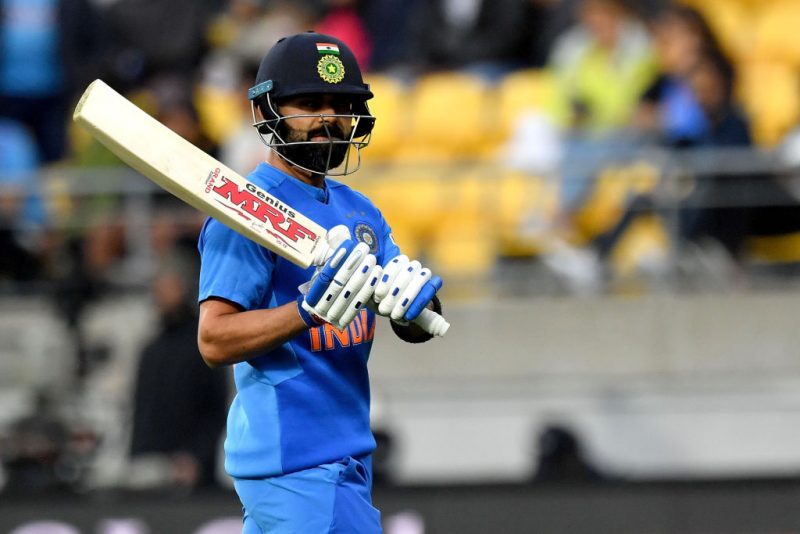 Virat Kohli is regarded as one of the greatest ODI batsmen

Virat Kohli, India: Having failed to make a strong impression in the T20Is – he scored 105 runs from four innings – the Indian captain will look to return to his high-scoring ways in the ODI series. Kohli averages a scarcely believable 59.85 in the ODI format with 11,792 runs against his name from 236 innings. He strikes at a fantastic 93.39. Among those with at least 10,000 runs to their name, no player has either a better average or a better strike-rate than his.