Ben Foakes will keep wicket in England’s second Test against Sri Lanka in Pallekele, Joe Root has confirmed, with Jos Buttler admitting the standards the Surrey man has set have been “a wake-up call”.

“Ben had a fantastic game in Galle,” Buttler said. “Probably the best debut ever in Test cricket. By the second afternoon, he had a hundred, a stumping and a catch.

“He is a fantastic gloveman. It’s a good reminder and a little wake-up call that he’s the level you need to get to. Just looking personally, he’s a great example to someone like myself as to where I need to get to.” 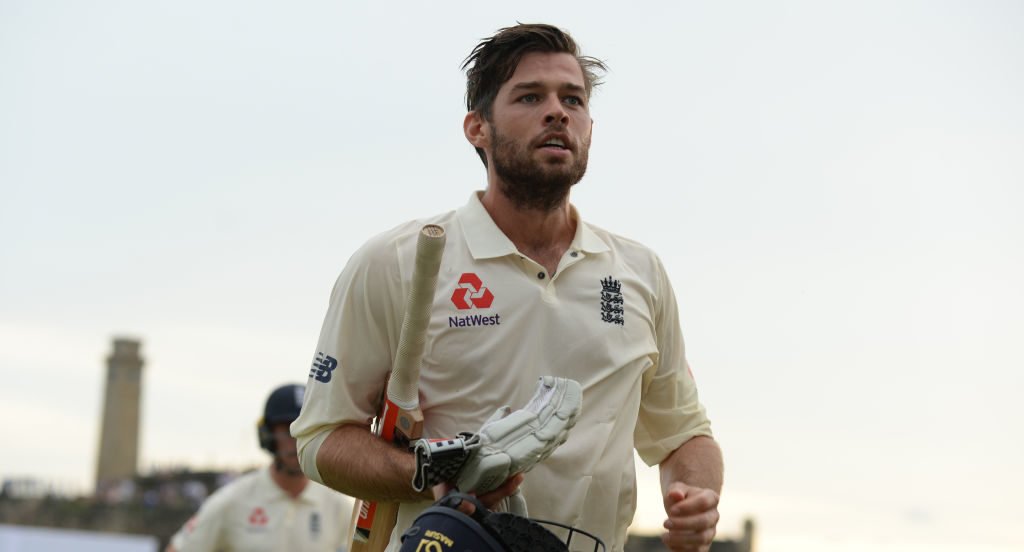 Root hinted that Jonny Bairstow, who has returned to training, may be rested for another Test, so avoiding a difficult selection headache.

“It’s quite a serious injury,” Root said. “I think he’s still a week or so off being 100 percent.

“He’s mad keen to get back out there and play. He is pretty much close to flat out as he can be at the moment in the fielding and with his batting. It’s a good sign.”

Confirming Foakes’ includion, Root said: “Ben is going to keep. We’ve come to Sri Lanka to win this tour. And in these conditions, I think Ben is the best option behind the stumps.

He is a fantastic gloveman. It’s a good reminder and a little wake-up call that he’s the level you need to get to

“Jonny is a fine keeper and what he’s done over the last couple of years has been exceptional. He’s pretty much been faultless and, long-term, I see him as a focal part of the Test team.

“But this is a great opportunity for Ben to show his ability and I think you’ve got to reward a performance like last week.”

Buttler, who might have expected to keep in place of Jonny Bairstow on this tour, said he had relished playing as a specialist batsman since his return to the Test side.

“If I look back to the Ashes in 2015, I didn’t get the balance right between practising my batting and wicketkeeping,” Buttler said. “I was very wicketkeeping-orientated. My batting faltered. I’ve read Matt Prior saying in the past that as a wicketkeeper-batsman, you’re going to train harder and longer than most.

“There are days when being an all-rounder is an advantage to you. It makes you more relaxed. If you don’t have a good day with one discipline, you can affect the game with the other. Or if you do one really well in one, you can take that confidence into the other.

The second Test starts at 4.30am GMT on Wednesday morning.