Jack Leach has spoken of “lying low” in these unprecedented times of Covid-19, not just as a general precaution, but due to having a compromised immune system from taking medication for Crohn’s disease.

Leach was diagnosed with Crohn’s when he was 14, and the medication “weakens my immune system,” he told the Daily Mail. He has had a tough few months. During England’s tour of New Zealand in November, he contracted Sepsis, and was worried for his life. “I was lying in hospital thinking that I shouldn’t fall asleep because I might not wake up,” he said. “The medics were worried. I could feel I was fighting something quite severe.”

Leach was one of the many England players who contracted a bug in the camp in South Africa thereafter – he was sent home prematurely to recuperate in January – while earlier this month, in Sri Lanka, it was the pandemic Covid-19, and he felt he was in “a race against time to get back before I fell ill”.

“When we arrived, there weren’t many cases in the UK, and only one in Sri Lanka, so I felt as if we were coming to a safer place,” he said. “But then the situation picked up momentum, and we felt it wasn’t the right thing to be there.

“It wasn’t a fear of getting ill, but of being far away from home and our families. I was worried about England fans coming over and staying in our hotel in Galle, not knowing if they were carrying the virus, and then being quarantined in Sri Lanka. It felt like a race against time to get back before I fell ill. I was keen for that not to happen again.

“It was probably a bit naive of me to think I could play international cricket again so soon after the sepsis, and get on the tour of South Africa. My body couldn’t deal with that, and each new infection becomes harder work. 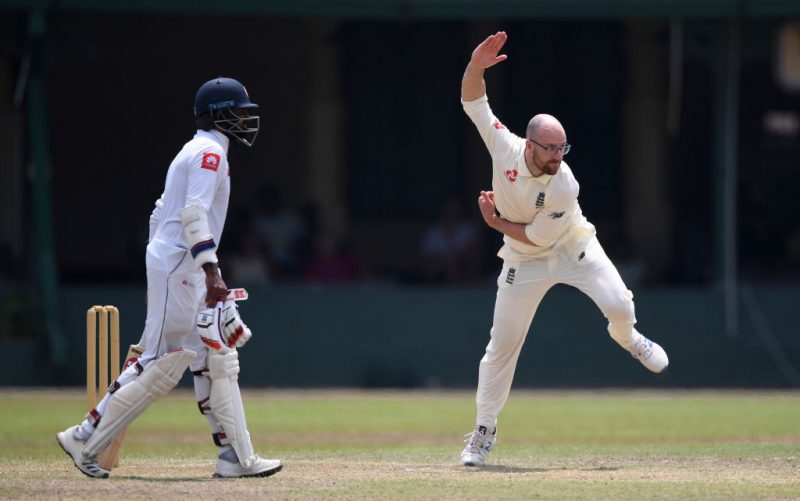 “But those experiences, and the fact that I’m young and fit, make me confident that if I did pick up the coronavirus, I’d be alright. That said, I obviously want to avoid it; I don’t want to be part of the bigger problem. I’m trying not to think about myself, but about society, of people who are in weaker positions than I am.”

Cricket, however, is being sorely missed, and he admitted frustration at the feeling of not being in charge of his destiny. “It makes you realise how much you need cricket, and take it for granted,” he said. “Cricket is a routine, and it’s weird when it’s taken away from you. We’ll all enjoy it all the more when it comes back.

“Everyone’s career has stopped for a bit. I’ve always tried not to look too far ahead, and I need to use those skills a bit more now! It’s very frustrating when you can’t be influencing your own destiny. There’s lots I still want to achieve in international cricket. But there are hundreds of cricketers who also have that. We’re all in the same boat.”