Ajinkya Rahane, the vice-captain of India’s Test side, has reportedly sought permission from the BCCI to play county cricket for Hampshire.

Rahane is not a part of India’s 15-member squad that will travel to England and Wales for the World Cup, and thus he will have time on his hands during the nearly two-month-long marquee tournament.

According to reports in the Indian media, Rahane has written to the board asking for permission to get some game time in during this period, before India’s tour of West Indies later in the year and the start of the Test Championship.

JUST IN: There is no room for Rishabh Pant in India's #CWC squad.

Hampshire had previously signed Dimuth Karunaratne as their overseas player, however, the Sri Lankan was asked by his country’s board to participate in Sri Lanka’s domestic 50-over tournament to build his game ahead of the World Cup, in which he will be leading his side.

Karunaratne was later replaced by South Africa’s Aiden Markram in February, who will be available to play both red-ball and white-ball cricket until early May. 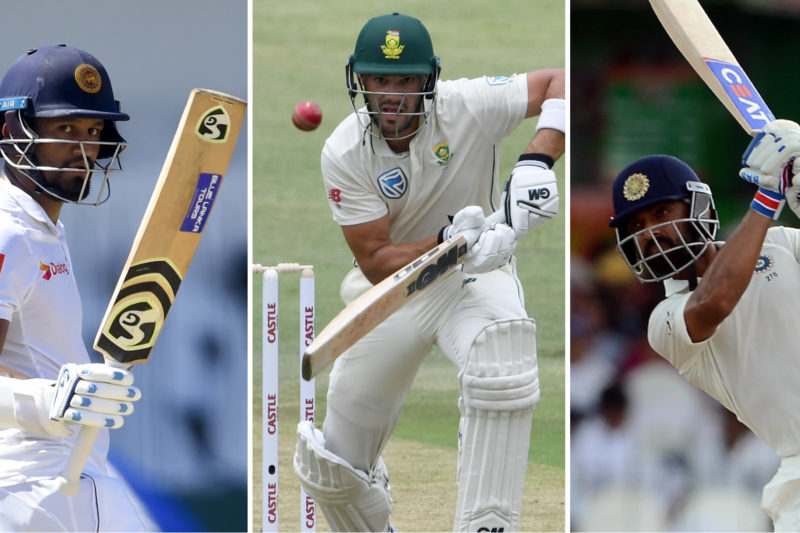 The South Africa opening batsman was recently named in his country’s World Cup squad, and with both of Karunaratne and Markram unavailable due to their international commitments, Hampshire are believed to have turned to Rahane. A report in Sportstar said a final decision was awaited from the BCCI’s Committee of Administrators.

India’s Test batsman Cheteshwar Pujara, who has a three-year contract with Yorkshire, is also set to spend some time playing county cricket.