Alastair Cook was the best of the England batsmen on the first day of the Lord’s Test against Pakistan, his 70 the brightest spot as England were bowled out for 184 before the visitors got to 50-1.

It was a welcome return to run-scoring ways for Cook, England’s most prolific run-scorer of all time in Test cricket. Since scoring 243 against the Windies at Edgbaston in August 2017, Cook had scored one more double – 244* against Australia in Melbourne during the Ashes – but had a best score of 39 in his other 16 innings in this period.

Especially in New Zealand, he had a torrid time against Trent Boult, managing just 5, 2, 2 and 14. 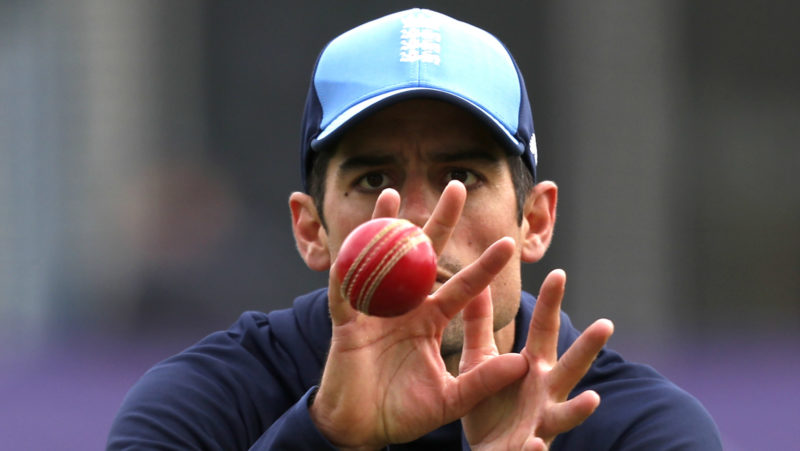 That led to questions about his future, but the 33-year-old showed that he still has the ability at the highest level with a solid effort on Thursday, May 24.

“I played nicely,” he said after close of play. “A few things had creeped into my game in the last six months or so. In New Zealand, I couldn’t get my weight back into the ball as I would have liked to do. You go away and work on it and I thought it was pretty decent today. I’ve been spending a lot of time trying to get my weight back into the ball. You’re always fiddling a bit with certain angles.

“You’re never going to get it perfect, we’re not robots. I’ve been trying to get my line-up slightly differently. I’ve been quite happy actually with how I’ve played for Essex so far this season without getting a hundred and hopefully I can get one in the second innings here.”

Mohammad Abbas (4-23) and Hasan Ali (4-51) were the main wicket-takers as Pakistan made the most of Joe Root’s decision to bat first in excellent conditions for swing bowling. Cook, however, fell to Mohammad Amir, a beauty from the left-arm paceman clipping his off stump. 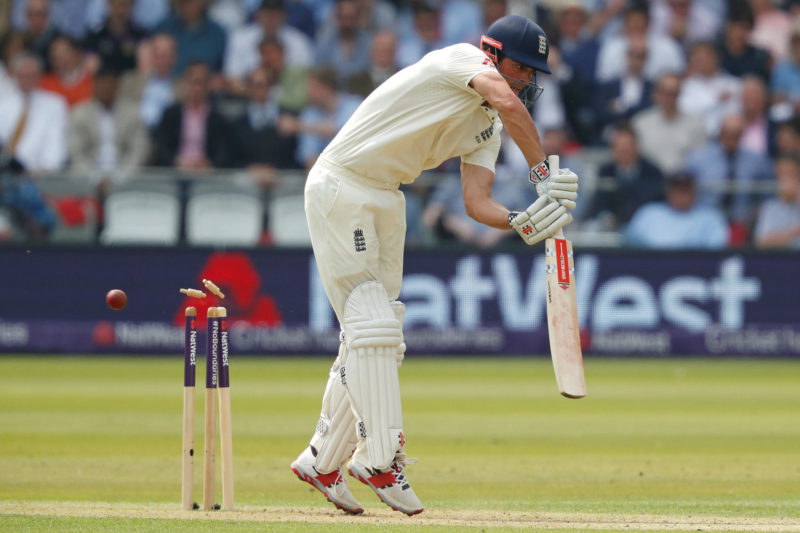 “It did swing and it did nip throughout the day,” agreed Cook. “Obviously, it did do probably a bit more than we expected it to. It was a hard decision. It will be easy at the end of the game to see if it was the right decision. Fundamentally, it’s a dry wicket underneath but it had green grass on it and it rained overnight so it’s a weird one.

“Pakistan bowled good lines and lengths for the majority of the time and they got their rewards for it. (But) 50-1 can very quickly be 80-4, 120-7 and the game changes so that’s the beauty of Test cricket. It’s a five-day Test match. There’s a lot of things that can happen. In the long form of the game, you can have a not great day but you have a chance to bounce back.”