“No one has a God-given right to play for England”. That’s the statement made by Alastair Cook following his disappointing winter with the bat in Test series against Australia and New Zealand.

After his poor performances, many began to call Cook’s future into question, but England’s highest run-maker has reiterated he still has the “hunger and desire” to play for his country.

Cook sits in sixth place on the list of highest Test run-scorers of all-time, 1,350 behind Ricky Ponting in second, and averaged just over 30 overall during the seven winter Tests, although a huge chunk of that came with his 244 not out in Melbourne, not passing 39 in his other 12 innings. 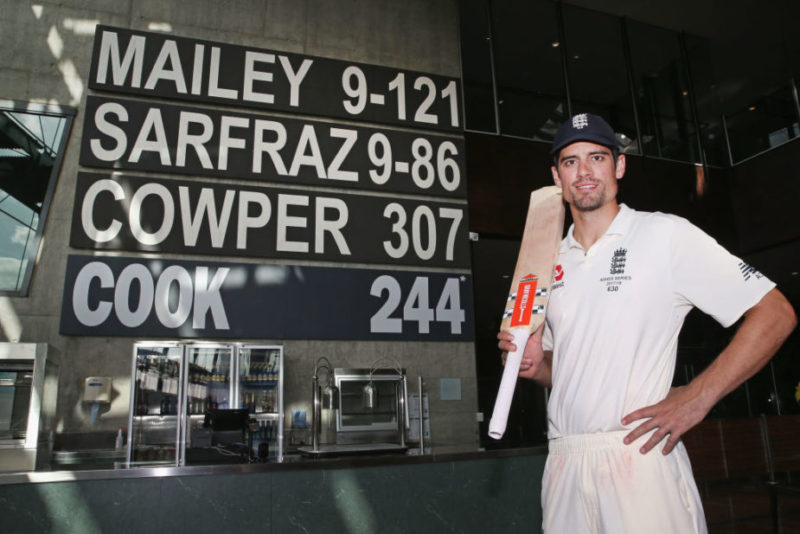 Cook is aware that he will not continue to walk into the side. “You have to score the runs to justify your place, I didn’t score enough runs. I had quite a good game at Melbourne but apart from that it was pretty poor.

“As always in sport, you have points to prove and I would like to score runs at the top of the order to prove to people I’ve still got it,” Cook added.

He will make his return to county cricket this Friday as his Essex side continue the defence of their Championship title away to Hampshire at the Ageas Bowl, in the hope of regaining some form ahead of the international summer.

“The hunger and desire is still there but no one has a God-given right to play for England,” Cook said, speaking at a Chance to Shine event in Kent. “If you play for a long time – unless you’re Don Bradman, which I’m certainly not – you have periods where run-making is harder than in other periods.” 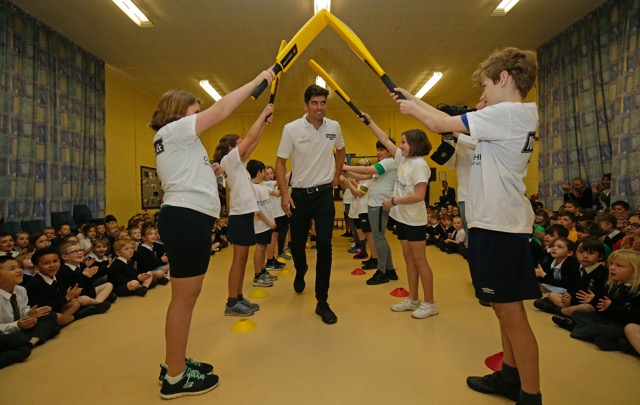 “You can make a couple of mistakes and suddenly the series can pass you by before you get into it. You kind of feel you haven’t done anything and it is incredibly frustrating.”

Cook’s Test place heading into the summer looks safe, at least in the immediate future, with few potential openers performing well enough to put the former England captain under pressure.

Related Story: ‘I was spewing’: How Alastair Cook’s advice to Rory Burns backfired

There are still question marks over his fellow opener from the winter, Mark Stoneman, who did not have a fantastic tour himself, and poor performances last summer from possible contenders for the spot, Keaton Jennings, Haseeb Hameed and Nick Gubbins.

Cook also commented on the appointment of Ed Smith as England’s new national selector. “It’s a freshen-up, a change of an old system. Ed thinks about things in a different way, so it is a really interesting appointment.”