Jofra Archer has been awarded both a Test and white-ball central contract for the first time as Rory Burns and Joe Denly also are given their maiden England contracts.

Archer, who only made his England debut in May this year, has been rewarded for a stellar first summer of international cricket in which he has taken 47 wickets and has helped England to a World Cup victory and a draw in the recently concluded home Ashes series.

Archer is one of six players to be awarded both red-ball and white-ball contracts. The other five players with both contracts are Jonny Bairstow, Jos Buttler, Joe Root, Ben Stokes and Chris Woakes.

Elsewhere, Rory Burns earned his first Test contract on the back of an impressive Ashes series that saw him score 390 runs from 10 innings. Joe Denly, in the England XI for their last eight Tests but excluded from their World Cup squad, somewhat surprisingly receives a white-ball only central contract. 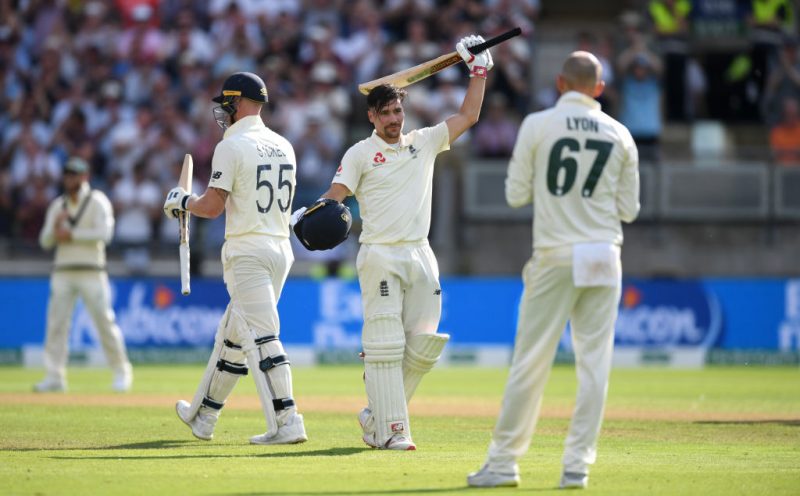 Moeen Ali and Adil Rashid both lost their Test contracts but retain their white-ball ones having both lost their place in the Test side over the last 12 months. Rashid last played in England whites on their tour of the Caribbean at the beginning of the year while Moeen was dropped after the first Ashes Test at Edgbaston.